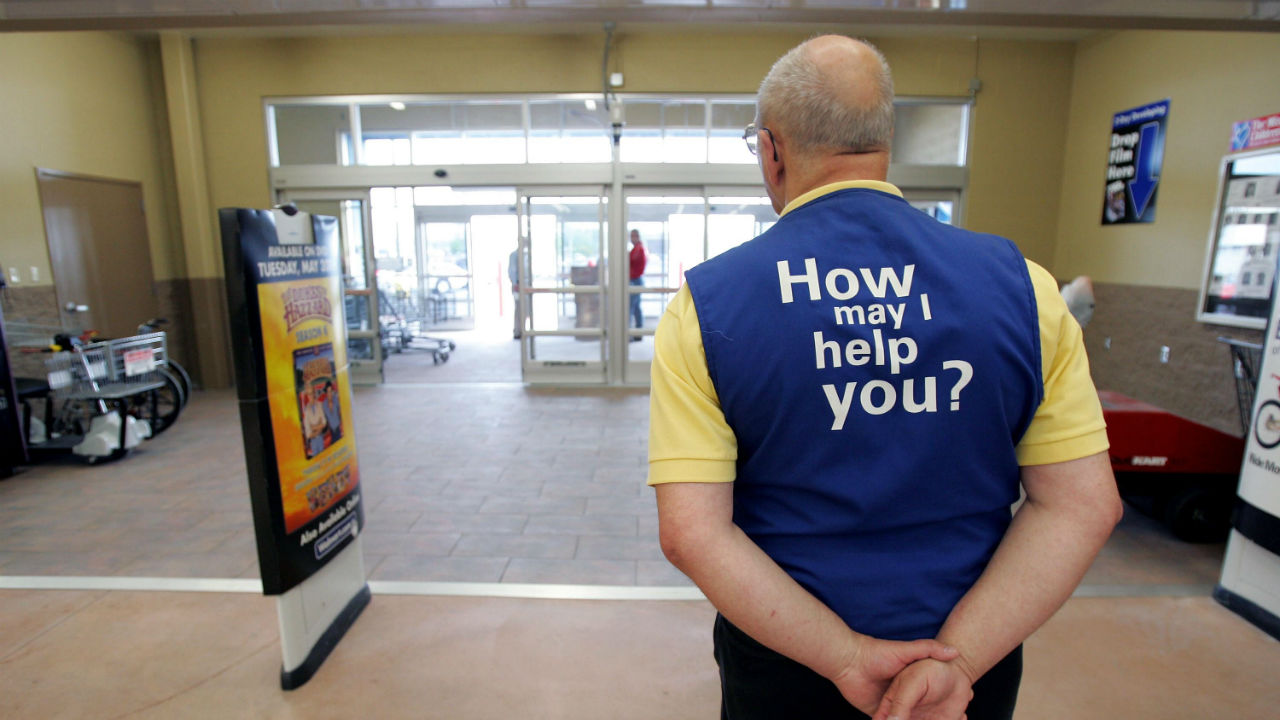 Walmart will next month increase pay for more than 1.2 million employees in a move the world’s largest retailer says will be one of the largest private-sector pay increases in history.

The pay hike, which will help lift the average hourly full-time rate to $13.38 in 2016, will take effect on February 20. It affects Walmart’s U.S. and Sam’s Club associates.

The next phase of the pay increases comes almost exactly a year after Walmart first unveiled plans to spend $1 billion to increase hourly wages for its current U.S. store associates to more than $9 per hour, or higher, beginning in April 2015.

On Wednesday, Walmart (WMT) said the entire two-year investment would cost $2.7 billion. While that may dent the retailer’s bottom line, it also seems to be reaping reward.

“Our customers and associates are noticing a difference,” said Judith McKenna, chief operating officer for Walmart U.S., in a statement. “We’re seeing strong increases in both customer experience and associate engagement scores.

As Fortune has reported, comparable sales at the company’s U.S. stores rose for fifth straight quarter when results were reported in November. Walmart had earlier in the fall warned that profit for this year would sharply drop due to investments in e-commerce and to invest in higher wages for employees. So while improved customer service is helping boost sales, it does come at a price to Walmart.

The changes that will take effect next month include a base pay of at least $10 per hour for all associates hired before the beginning of 2016. New entry-level associates will start at $9 per hour and see an increase of a $1 an hour after successfully completing a training program. Associates already earning more than $10 will receive an annual pay bump in February, rather than waiting for their anniversary employment date.

When all of the changes go into effect, Walmart’s average pay will be $10.58 an hour on average for part-time employees.

Walmart also made changes to the company’s paid time off benefits. One of the more significant changes: it has eliminated the one-day wait period that was required to use sick time. It also announced new short-term disability programs.