The Top-Selling Toy In America 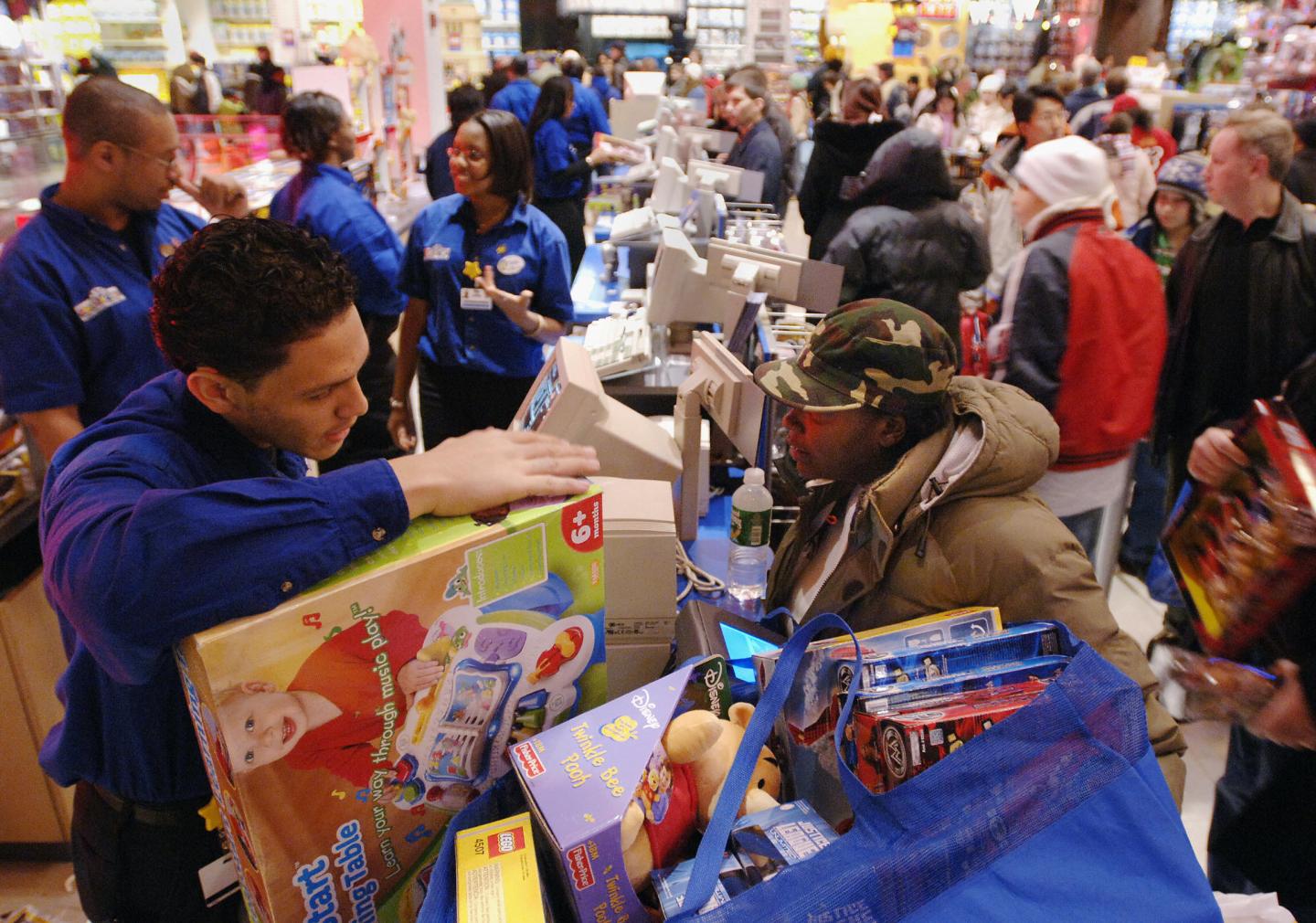 The toy industry saw one of its best years every in 2015, as sales grew by 6.7%, according to new data from The NPD Group. When all was said and done, the industry generated $19.4 billion, largely on the strength of Star Wars-related toys.

There were a lot of merchandisable films last year beyond Star Wars (including Jurassic World and Minions), which led to 9.4% growth in toys with film tie-ins. But in the end, it was The Force Awakens that really pushed sales, as many expected it would. Star Wars-themed toys took in more than $700 million – and the enthusiasm surrounding them doesn’t appear to be slowing down dramatically.

Despite the strength of the film and the many, many toys associated with it, there was just one Star Wars toy on the list of the year’s 10 best sellers (the Sphero app-controlled BB-8 robot, which came in eighth). Instead, the Shopkins toy line, which is phenomenally popular with both boys and girls, topped 2015 toy sales. The 12-pack of the tiny figurines of the anthropomorphized household objects was #1, while the two-pack was the year’s fourth bestseller.

A boy plays with a Shopkins ‘Scoops’ ice cream truck playset at Hamleys on June 25, 2015 in London, England.Photograph by Rob Stothard — Getty Images

“What was especially interesting to see this year among the top ten selling items was the wide diversity of toys from simple to complex,” said Juli Lennett, U.S. toys industry analyst for The NPD Group. “In addition, among the top toys were evergreen properties like Hot Wheels, Barbie, Star Wars, and Ninja Turtles as well as relatively new properties like Shopkins, Paw Patrol, and Minecraft. Price points were also wide ranging, from under $1 to over $150.”

Games and puzzles were the year’s biggest selling category, with sales increasing 10.8% compared to the 2014 figures. Other high growth fields included vehicles (up 9.7%), building sets (gaining 9.4%) and action figures (with an 8.7% improvement).

Only two categories saw a dip in popularity – arts and crafts (down 4.3%) and youth electronics (which dropped 4.9%).

Christmas week represents 8% of the toy industry’s annual sales – and parents were scrambling for last minute gifts last year. NPD reports that sales during the seven-day period were 25% higher than they were in 2014.