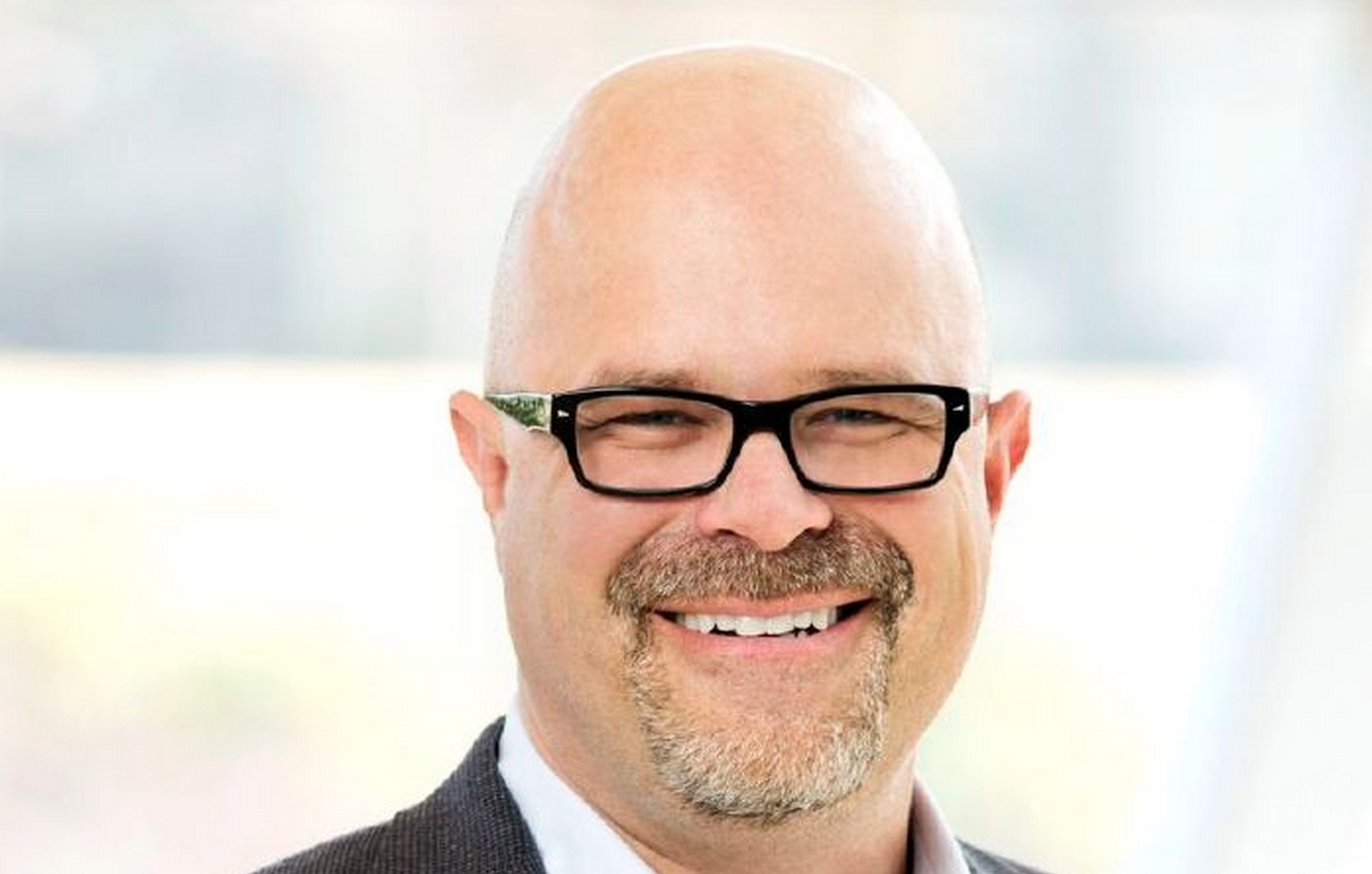 Peter Magnusson wants to make one thing clear: Amazon Web Services, in his opinion, does not define enterprise cloud computing.

In fact, if Magnusson, senior vice president of cloud development for Oracle (ORCL), is worried about any rival cloud provider, it is Microsoft (MSFT), he told Fortune in an interview after an Oracle CloudWorld event in New York on Wednesday.

Those words might surprise companies like Comcast (CMCSA), General Electric (GE), and Capital One (COF) bank, which are all big AWS customers. But then again they’re likely big Oracle and Microsoft customers as well.

And Oracle, as we keep hearing, is getting into cloud computing, including public cloud, big time. Critics say it’s late to this game. Defenders would say cloud adoption remains in its early stages.

In the public cloud world, one company—Amazon (AMZN) or Microsoft—owns and manages a massive pool of computer servers, storage boxes, and networking bandwidth which it then rents to customers by the hour or per gigabyte of storage, or amount of data transferred.

This model is epitomized by Amazon, which rolled out its S3 data storage service in 2006, and has added computing and higher-level database, workflow, and other services in the intervening years. Yes, you can even run your Oracle database on AWS.

AWS has a commanding lead in this race. Last year, Gartner estimated that AWS had ten times more computing resources running than the next 14 cloud competitors combined.

Software developers at many startups and some bigger companies love AWS partly because they can use their corporate credit cards to order the computer power they need to test out new applications, often without the knowledge or permission of their corporate overlords. But according to Magnusson, despite that head start, Amazon is not the be-all and end-all for big business users.

Corporate developers need to think about the applications and data that already reside in-house or in a third-party hosted environment, as well as brand new Web-facing applications, he noted.

“My conclusion is it’s easier to add cloud tech to an enterprise company than to add enterprise stuff to a cloud company,” he said. “I’m a legitimate convert because I thought this through before I joined up here.” Before joining Oracle in late 2014, Magnusson drove development of Google (GOOG) App Engine.

AWS, which has been adding more enterprise-y capabilities for the past few years would definitely disagree. In that time it’s added tools to make AWS a more comfortable environment for those coming from the VMware or Microsoft worlds.

But Magnusson said its foolhardy to paint all of cloud computing with one brush. In the public cloud arena, there are and will be consumer-focused clouds and enterprise-focused clouds, he said.

In the first camp, he’d put Amazon and Google. Both have massive resource pools that are great for new companies like Twitter (TWTR) and Snapchat that are building consumer-facing apps.

And then there are tech companies that serve big, existing businesses with lots of applications and data already running in-house or at a hosting provider. Those businesses need policies that control which corporate users have access to which applications and data. And, those types of customers constitute Oracle’s target market, he said.

And that brings us back to Microsoft, which he sees as Oracle’s main rival.

How Amazon took over the cloud:

To those who say Oracle doesn’t have the data center scale to match Microsoft, Magnusson countered that Oracle has enough cloud resources to support 99.9% of Fortune 1000 workloads.

“That leaves two or three exceptions. For the most part our customers are not building Google Earth or Twitter. They’re running quote-unquote just their IT shop, and Oracle public cloud is already scaled enough that we can run the full IT of multiple large enterprises,” he said.

Magnusson continued: “I think this will play out pretty much like it did in the previous generation of enterprise computing. Microsoft and Oracle will split the enterprise market 60/40. The debate will be which gets the 60.”

Microsoft is very strong in in desktop applications like Office while Oracle is big in databases and big enterprise applications that run on back-room servers. Those businesses can fund lots of other work.

Amazon with its low-margin retail business, in his view, doesn’t have that luxury, a characterization that AWS, which sold more than $2 billion in cloud services for its most recently reported quarter, would probably dismiss.