Exclusive: ‘Catch Me If You Can’ Con Man Joins Stealth Cybersecurity Startup 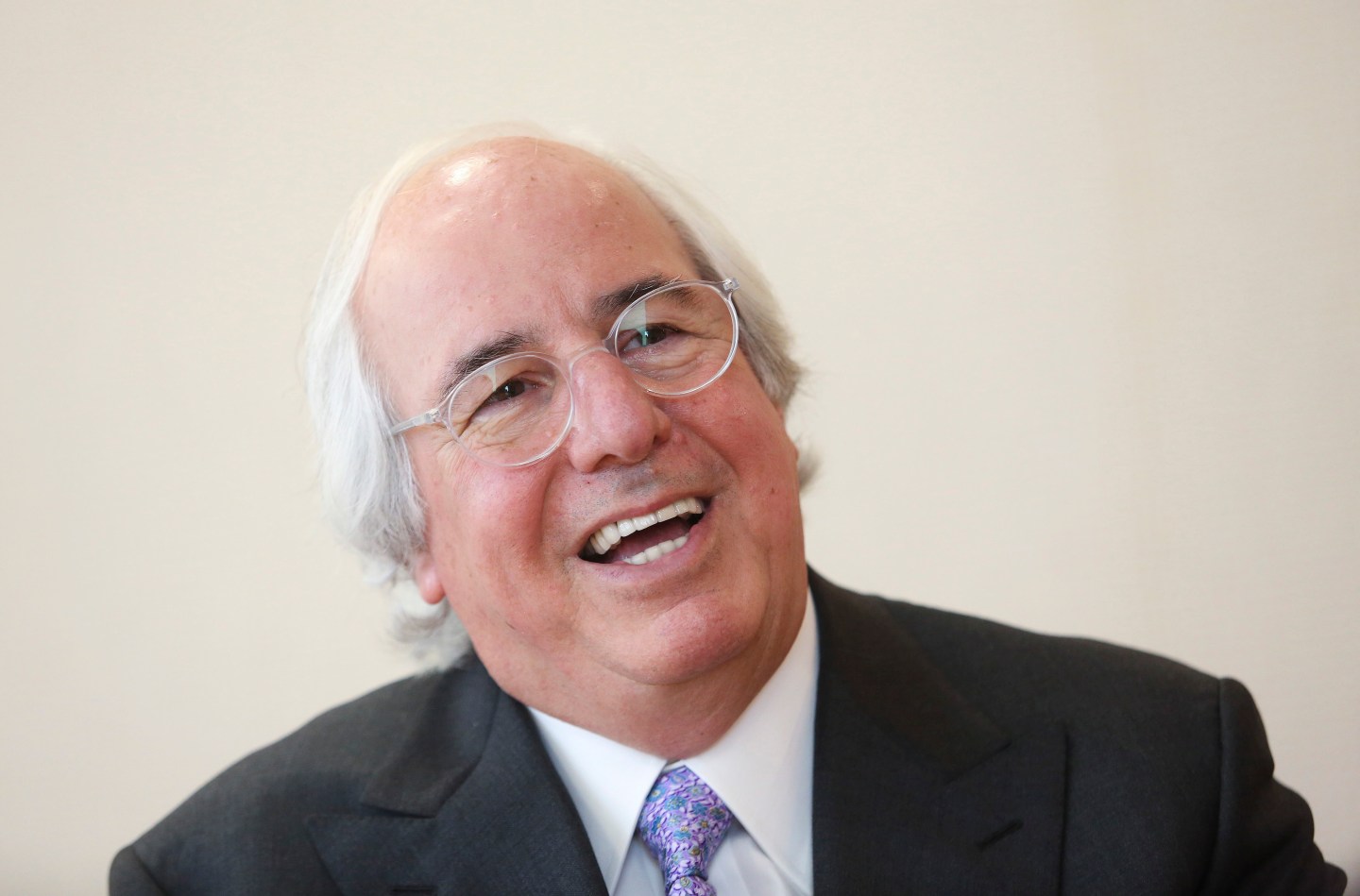 Frank Abagnale, a security expert for the FBI, speaks during an interview in London, U.K., on Wednesday, March 11, 2015. Abagnale, who made $2.5 million in the 1960s as a teenager faking identities as an airline pilot, lawyer and doctor now works with the FBI and others on cybercrime. Photographer: Chris Ratcliffe/Bloomberg via Getty Images
Chris Ratcliffe—Bloomberg Bloomberg via Getty Images

Frank Abagnale, the once-notorious confidence trickster portrayed by Leonardo DiCaprio in the semibiographical film Catch Me If You Can, just landed a new gig. He has been named an adviser to a stealth cybersecurity startup slated to debut next month at the San Francisco-based RSA Conference, one of the world’s biggest computer security confabs.

Trusona, as the fledgling company based in Scottsdale, Ariz., is called, is the brainchild of Ori Eisen, former worldwide fraud director at American Express (AXP). The firm’s raison d’être, Eisen says, is to solve the problem of online identity and authentication—an area of expertise that’s soundly in the wheelhouse of Abagnale, who is perhaps the world’s most well-known ID thief. (Abagnale has long since made amends for his youthful exploits, becoming a lecturer and security consultant with decades-long ties to the Federal Bureau of Investigation.)

Although the news has not yet been formally announced, it is an open secret that the startup received funding from the Silicon Valley venture capital firm Kleiner Perkins Caufield & Byers last spring. (A Trusona spokesman declined to comment.)

At the center of Trusona’s business are special security tokens, similar to the multifactor fobs developed by RSA, the cybersecurity division of Massachusetts-based tech giant EMC (EMC) and the namesake of the aforementioned security conference. On a call with Fortune, Eisen demurs revealing too many details about the company’s technology, preferring to keep them under wraps until an in-person meeting can be arranged.

For more on security, watch:

Still he hypes the product: “It’s better than anything we’ve seen before,” he says, mentioning magnetic strips and “atomic level indicators.” Boldly, he asserts that the token “far surpasses anything else because it’s not counterfeit-able,” partly due to a registration process that involves face-to-face interviews and credential inspections.

Eisen aims to eliminate the uncertainty that plagues digital transactions, making it safer and more secure for people to, say, wire millions of dollars electronically, log into a restricted computer network, or even vote. Anything that requires a high level of authentication represents a potential use-case, Eisen says. (He is also an investor in Yubico, a company that sells USB stick-like security fobs of its own.)

Eisen says he met Abagnale during a limousine ride in the early 2000s. Abagnale’s assistant had granted Eisen 20 minutes to chat with Abagnale while he traveled between an airport and a hotel in San Antonio, Texas. The meeting would prove fateful: “He told me in those 20 minutes to leave AmEx—the cushiest job—and to start my dream company to save the world.” And so Eisen did.

The two remained in touch and continued to work together after Eisen founded that company, a fraud prevention and identity management firm called 41st Parameter. They would later travel together on a 10-city world tour evangelizing its technology after Experian (EXPGY) acquired it for $324 million in 2013.

Abagnale runs his own security business, Abagnale & Associates. Through that firm, Abagnale hosts instructional seminars that help train agents at the FBI, the very agency that decades ago cut his prison sentence short in the U.S. in exchange for him sharing his extensive expertise on forgery, fraud, and embezzlement.