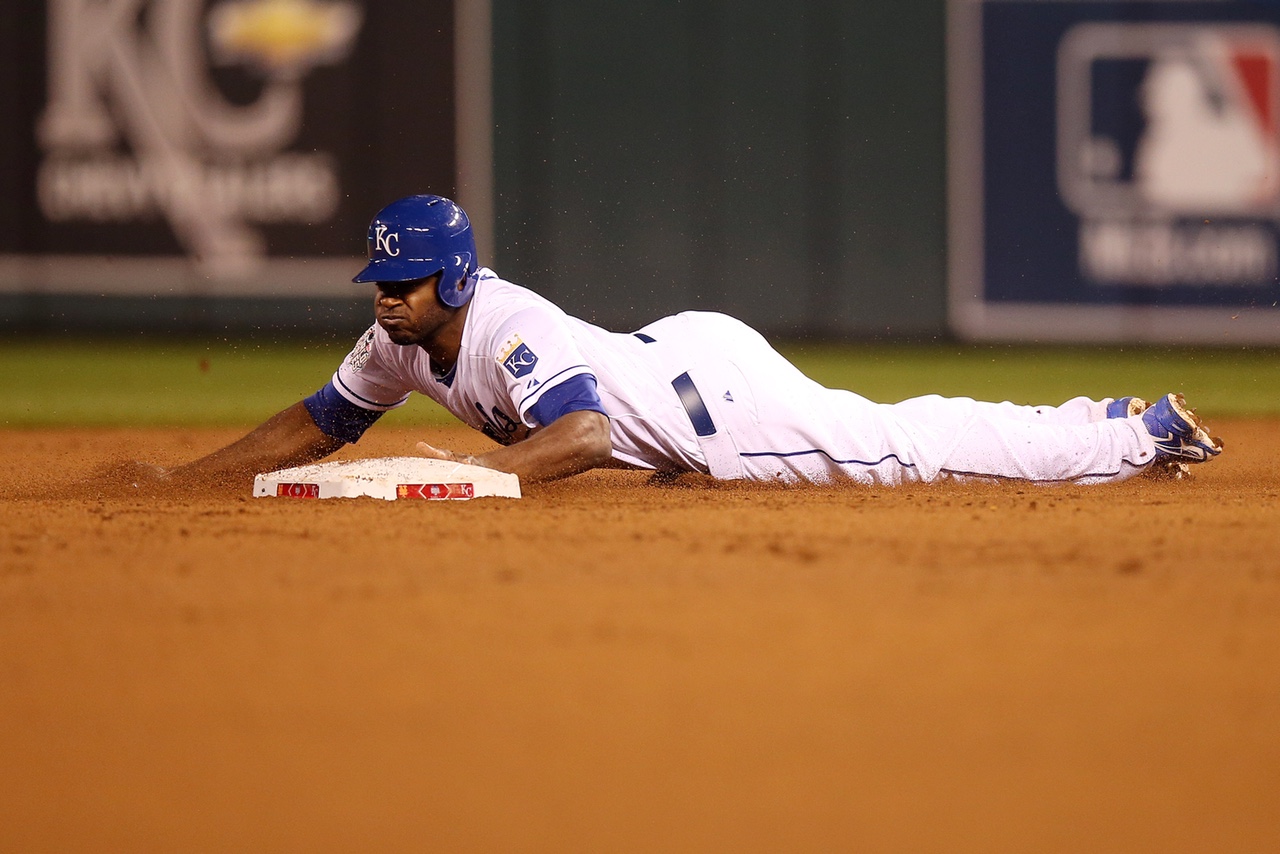 Major League Baseball will cut the price of its MLB Internet TV packages to as low as $85 annually and, for the first time, will let fans buy a single team package under the terms of a legal settlement announced on Tuesday. Meanwhile, the price of the regular every-team package will drop slightly to $110 annually

News of the settlement came on the day MLB and cable companies were supposed to begin a trial in New York to settle allegations by fans that the league’s pricing packages, including its blackout and cable distribution plans, violated antitrust laws.

The details of the proposed settlement were set out in a press release (posted below) by the law firm representing the fans who first filed the class action case in 2012.

The fans’ complaint turned on the fact that subscribers to MLB TV must sign up for a product that included every out-of-market team, rather than just the customer’s favorite team. More seriously, the lawsuit also took aim at the “blackout” system under which MLB sells broadcast rights to a local cable company and then blocks fans from seeing the local team’s game on the Internet.

Under this system, MLB TV’s online packages represented a viable option only for fans of out-of-town teams such as a Boston Red Sox fan living in New York. Yankees fans, for example, would be unable to see their hometown team online since their games would be blacked out—and even the Boston fan would encounter a blackout whenever the Red Sox played one of the local New York teams.

According to the lawsuit, this arrangement violated antitrust laws. And in a major ruling this summer, U.S. District Judge Shira Scheindlin agreed with the fans—a finding that threatened to upend the professional sports business, which relies on selling exclusive broadcast rights to TV companies.

Unfortunately for fans, however, the MLB settlement does little to upset the status quo. While it will lead to slightly lower online prices, it does not require MLB to end the blackout and regional monopoly system.

There is, though, a small consolation for fans who hate blackouts. Starting after the All-Star break, MLB must let out-of-town fans see their team’s game even when they’re playing an in-market team. But there’s a major catch: the out-of-town fan will need to pay $10 more and obtain a cable subscription password, which will prove a big impediment for so-called cord-cutters.

The settlement, which also covers cable giant Comcast (GOOG) and individual teams, will also require MLB to let local fans stream in-market games by 2017, but, once again, only if they have a cable subscription.

The arrangement, which must still be approved by the judge, comes after a similar settlement in June that involved hockey fans upset over NHL blackouts.