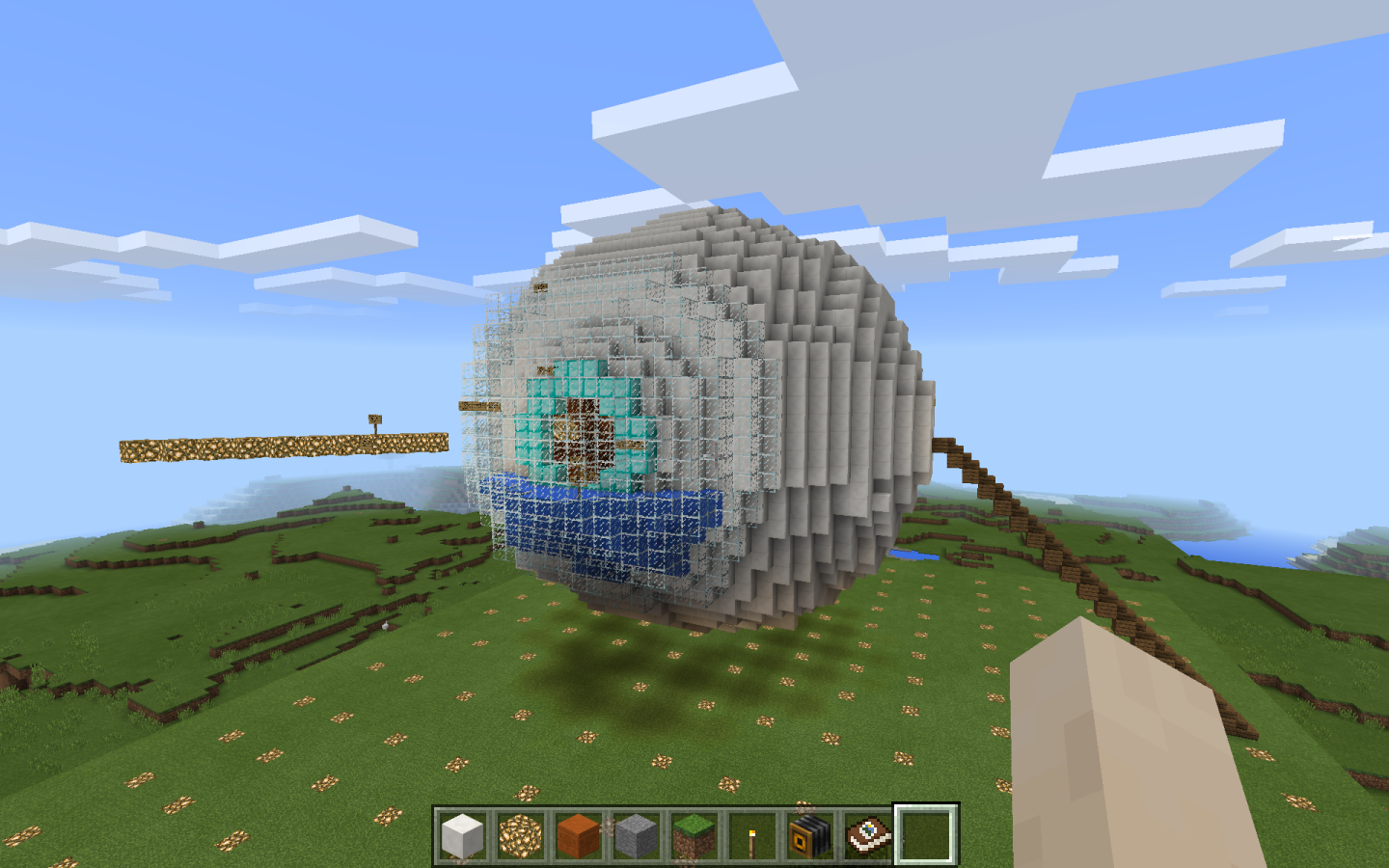 Ever since Microsoft acquired Swedish developer Monjang for $2.5 billion in 2014, the tech giant has been looking for ways to expand Minecraft’s reach. The game, which has over 100 million registered users, has become a new teaching tool in schools around the world over the past few years.

That’s thanks to American educator Joel Levin and Finnish teacher Santeri Koivisto, who founded TeacherGaming LLC in 2011. That company worked with Mojang to create MinecraftEdu, a modified version of the game that comes with lesson plans from actual educators explaining how the game can teach everything from English to theater to history.

On Aug. 1, 2014, Levin told Fortune more than over 5,500 teachers at 2,100 schools around the globe in over 40 countries across six different continents were using MinecraftEdu at a variety of grade levels.

Quarnstrom says Microsoft acquired the MinecraftEdu IP from TeacherGaming today, allowing their team to expand and grow the use of Minecraft in schools with a new product, Minecraft: Education Edition. The new product will launch this summer with a free trial version for all students and educators in qualified academic institutions.

“This title will build on the successes and learnings from MinecraftEdu, while also benefiting educators to provide continued feedback to help shape this new experience,” Quarnstrom says.

Quarnstrom says Minecraft: Education Edition has new features, including login and personalization, a student portfolio feature, a second screen experience for teachers, and the ability to save student progress.

On Aug. 1, 2014, Levin said the cost of entry for educators was $391, which included the software plus 25 licenses of the game. Microsoft’s new educational initiative will switch the business model to a subscription basis. Additionally, schools that previously purchased MinecraftEdu will receive the first year of Minecraft: Education Edition for free.

“We will have pricing information online before this school year is out, so educators can plan for spending and software deployments,” Quarnstrom says. “We understand the financial demands on today’s educators and are committed to make Minecraft: Education Edition as affordable as possible. Currently, our plans aim to keep the price at $5 per user per year.”

Microsoft is also establishing a dedicated site, education.minecraft.net, which will host everything from lesson plans to the Minecraft Mentors page where experienced MinecraftEdu teachers can help those new to the game.

“One of the reasons Minecraft fits so well in the classroom is because it’s a common, creative playground,” Vu Bui, COO of Mojang, said on the Minecraft education blog. “We’ve seen that Minecraft transcends the differences in teaching and learning styles and education systems around the world. It’s an open space where people can come together and build a lesson around nearly anything.”

The reason educators are turning to Minecraft in classrooms is because kids are enthralled with the game world, which encourages creativity and sharing. And now Microsoft’s enormous resources have been added to the educational toolset, which had previously been growing steadily with just the eight-member TeacherGaming staff.

“With the experience we now have with Microsoft, we can put effort into making something really great with Minecraft Education,” Jonas Mårtensson, CEO at Mojang, told Fortune on Sept. 4, 2015. “It’s grown organically with enthusiastic teachers using it in the classroom and it became more formal with the Edu Edition, and we’re putting more into that project with Microsoft, which has the reach and contacts to scale the program.”

Levin says TeacherGaming has been consulting with Microsoft for almost a year and it will continue to be business as usual for a few more months. Then TeacherGaming will transition out and no longer be directly involved with Minecraft, except hosting servers for schools.

“We at TeacherGaming worked hard to figure out the best ways to get students and teachers playing together with Minecraft,” Levin says. “It’s very exciting to watch Microsoft build upon our work. The potential of Minecraft in the classroom is still being explored.”

Microsoft only bought MinecraftEdu, not the whole company. Levin says TeacherGaming will continue to sell KerbalEdu, based on the Kerbal Space Program.
“And we plan to work with more games in the future,” Levin says.