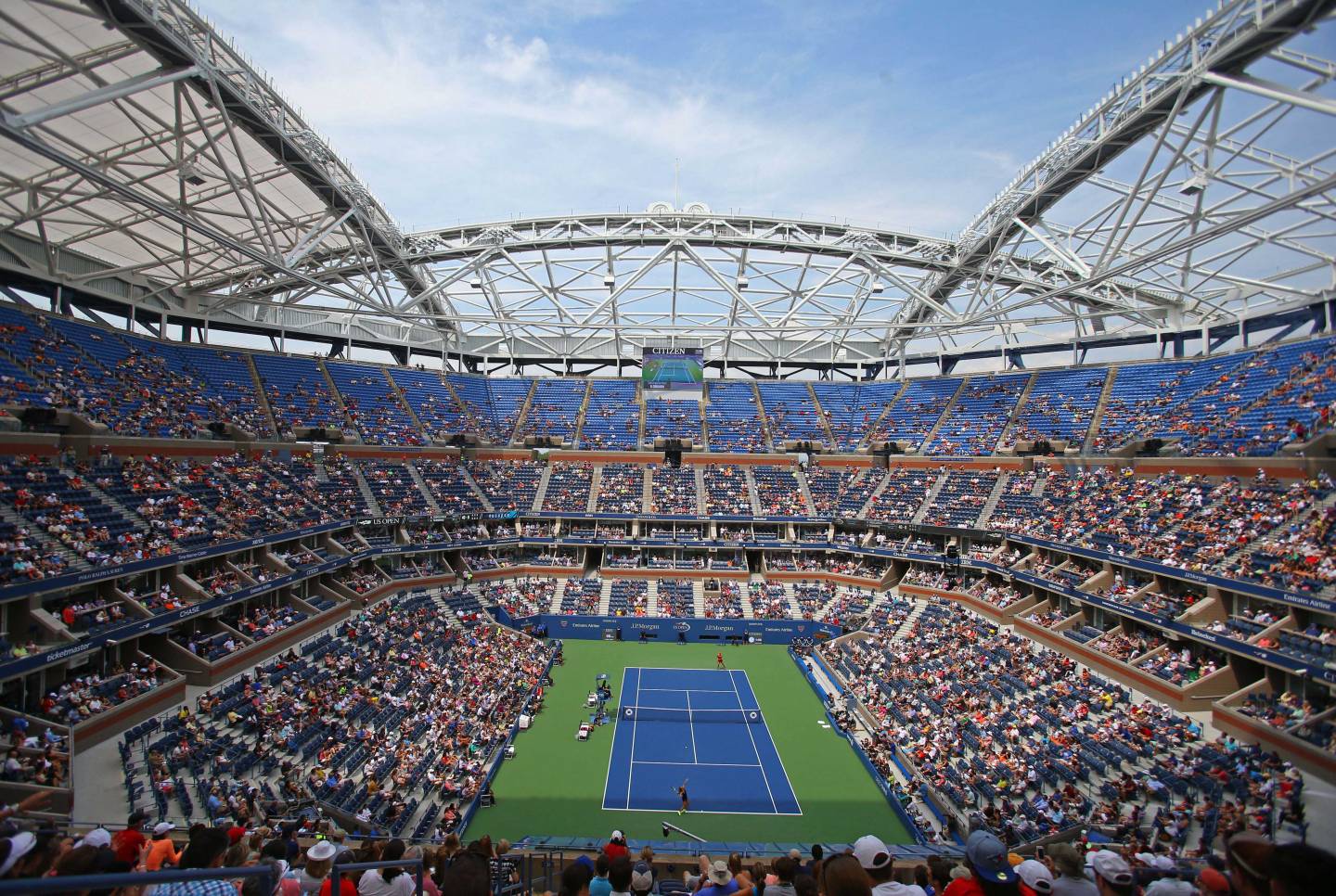 A row has erupted over alleged corruption in world tennis, as some of the game’s top organizers hit back at claims published Monday by Buzzfeed and the BBC.

The two alleged that the Tennis Integrity Unit, set up a decade ago to police the sport, had allowed players to carry on competing despite being repeatedly flagged over suspicions of having ‘thrown’ matches. They said the accusations included games at Grand Slam events, and included 16 of the top 50 players of the last 10 years.

The news makes for depressing reading for sports fans after the corruption scandals at world soccer body FIFA and the International Amateur Athletics Federation over recent months (to say nothing of the NFL’s ‘Deflategate’ scandal).

The BBC and Buzzfeed cited information from whistleblowers inside the sport that, over the last decade, 16 players who have ranked in the top 50 have been repeatedly flagged to the TIU, but that all of the players, including winners of Grand Slam titles, were allowed to continue competing.

At the center of their allegations was an inquiry launched by the Association of Tennis Professionals, which runs the men’s game, after suspicious betting patterns were found in relation to a match between the Russian Nikolay Davydenko and Argentina’s Martin Vassallo Arguello. Betting syndicates in Russia and Italy apparently made hundreds of thousands of dollars in profits on the game, the BBC said.

Both players were subsequently cleared of any wrongdoing, but tennis bodies around the world joined forces less than a year afterwards to draw up a new code of conduct and set up the TIU.

ATP head Chris Kermode said the TIU had brought 18 successful cases against players and officials since it started operations in 2010, and rejected any suggestion that evidence of match-fixing had been suppressed.

Kermode claimed that “no player or official is immune from investigation, regardless of their status or position in the sport.” However, the bans handed down by the TIU have not included any household names, and have been concentrated on those outside the top 100 in the rankings.

Separately, the BBC reported men’s world number 1 Novak Djokovic as saying on the sidelines of the Australian Open, which started today, that he had once been approached (through a member of his team) to throw a match back in 2007 for around $200,000. He said he had rejected the idea “right away.”

World no. 3 Roger Federer, meanwhile, challenged those making the allegations to back them up with more detail.

“I would like to hear names…then at least it’s concrete stuff and you can actually debate about it,” Sky Sports quoted Federer as saying. “Was it the player? Was it the support team? Was it before? Was it a Doubles player? A Singles player? Which Slam?”

Women’s no.1 Serena Williams, for her part, said: “If that’s going on, I didn’t know about it.”

It’s not unreasonable that those who are most susceptible to corruption are those who are struggling to make their way as pros. Prize money is concentrated at the very top of the profession, while playing the international tennis circuit forces high travel and accommodation costs on everyone.

But Kermode didn’t entirely rebut the claims that more senior players had also been fixing matches. He focused on the fact that much of the BBC/Buzzfeed evidence was over a decade old. However, The European Sports Security Association, which monitors betting for leading bookmakers, flagged up more than 50 suspicious matches to the TIU in 2015, the BBC said.

In a statement, the ESSA said that in 2015, “tennis constituted the largest proportion of suspicious betting alerts identified by ESSA members,” although it added that “the vast majority of tennis events are fair.”

The BBC quoted TIU head Nigel Willerton as saying he was happy with the access the body had to players’ records in investigations, although he noted that players had to consent to give access to their phones, laptops and iPads.

But he added that: “Corruption is very difficult to detect and to obtain the evidence to prosecute these people who unfortunately go down that path.”

UPDATE: This article has been updated to include comment from Serena Williams, Novak Djokovic and Roger Federer.