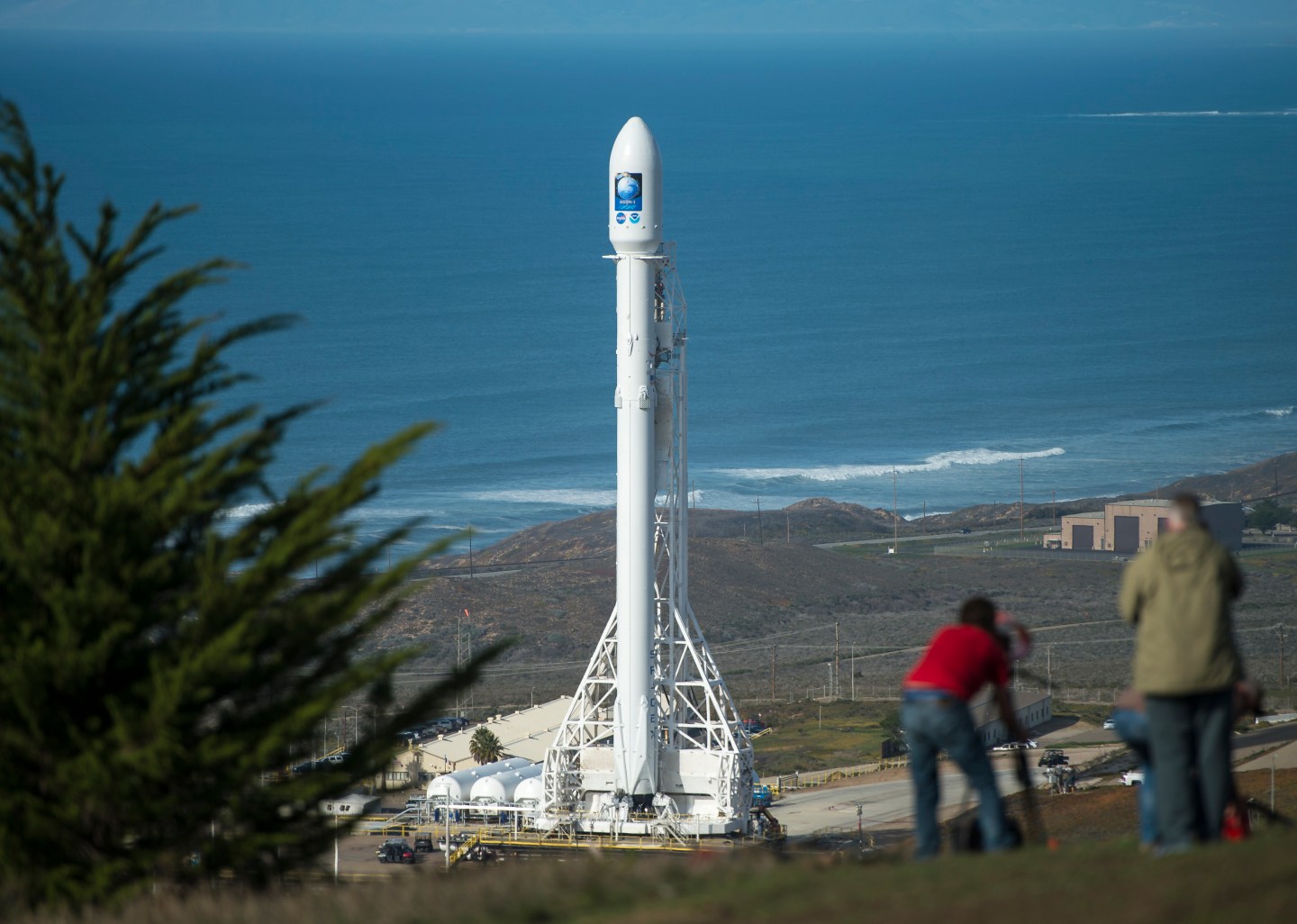 After launching a satellite on Sunday, SpaceX’s booster rocket endured a rough landing.

The Falcon 9 booster rocket landed on a drone ship in the Pacific Ocean after Elon Musk’s aerospace manufacturer and transport services company launched NASA’s Jason-3 satellite into orbit. The project, which Bloomberg reports is led by the National Oceanic and Atmospheric Administration along with two European partners, will track sea-level fluctuations using the satellite in order to improve hurricane forecasting.

Booster rockets tend to break upon landing after sustaining powerful heat when re-entering the atmosphere. SpaceX (SPACEX) is trying to figure out how to land the booster so that it’s reusable afterwards. Because a booster rocket can only be used once, companies must build one for each launch. If SpaceX is successful, it would cut launch costs by a hundredfold, according to Musk’s estimates.

Musk said via Twitter that the Falcon 9 booster broke because it tipped over when a leg lockout failed to latch.

Definitely harder to land on a ship. Similar to an aircraft carrier vs land: much smaller target area, that's also translating & rotating.

However, that was not what prevented it being good. Touchdown speed was ok, but a leg lockout didn't latch, so it tipped over after landing.