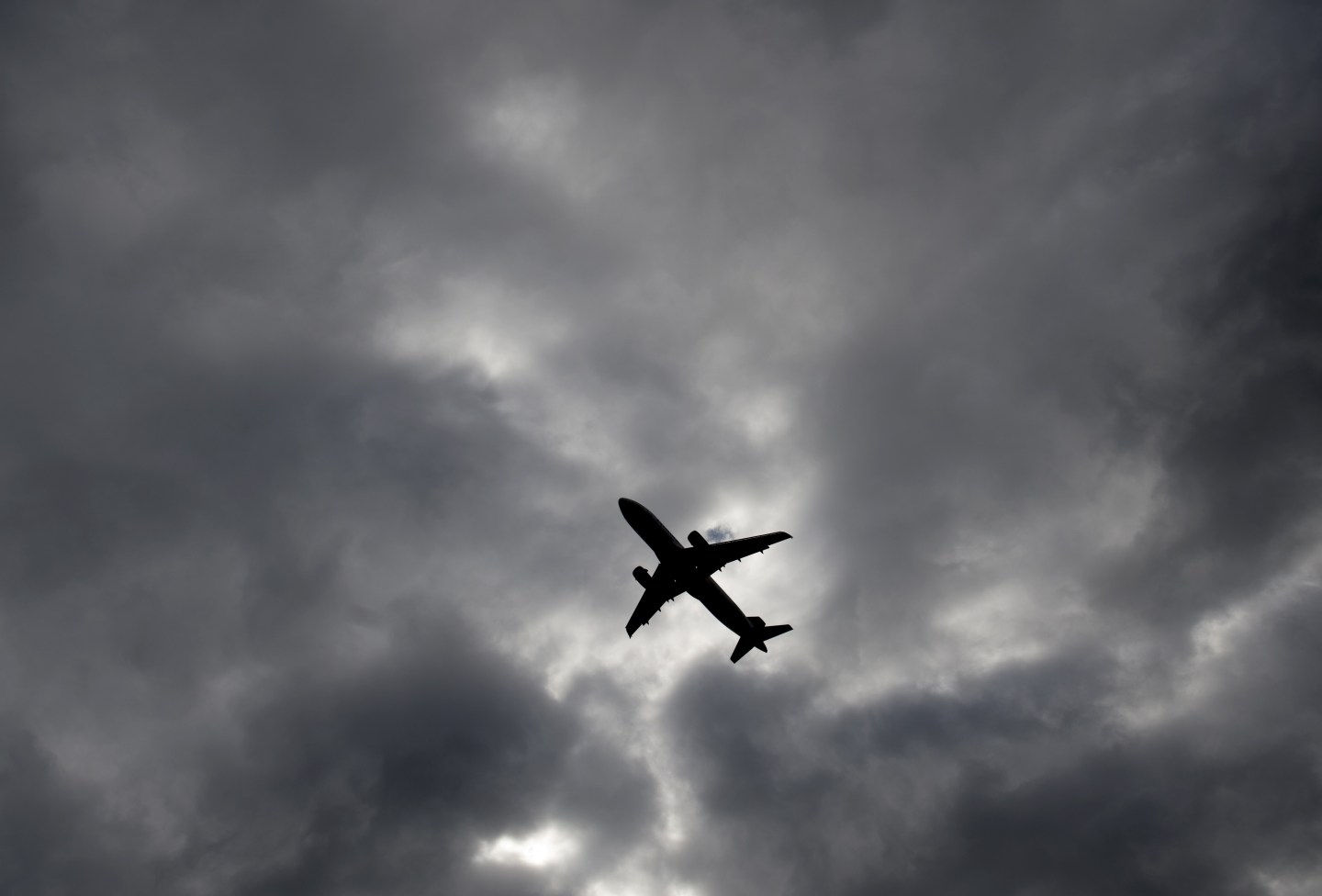 Airbus has opened a new Silicon Valley venture capital arm whose first investment is in a company that wants to build cars, helicopters, and airplanes using open source designs.

The fund, Airbus Ventures, opened Friday with $150 million to plow into startups focused on aerospace, data analytics, drones, security, and satellite technologies. It is, of course, the areas where its parent company, the European aerospace giant, is focused and would stand to benefit.

The fund’s first and only publicly announced investment is the undisclosed backing of Phoenix, AZ.-based startup Local Motors, which is hoping to revolutionize auto and aerospace design by using the free contributions of volunteer engineers and researchers. The company, which would presumably save money on development costs, would then produce them using 3D printing technology.

“Literally, they could be producing aircraft,” said Tim Dombrowski, a former Andreessen Horowitz partner who is now Airbus Ventures CEO.

Dombrowski stressed that he and his fellow partner will operate independently of Airbus. Eventually, he said Airbus Ventures hopes to have three or four working funds.

Being based in Silicon Valley makes sense for the firm because of the region’s big tech scene, said Dombrowski. However, Airbus gave him a “global mandate” to look outside the area for investments. So far, he’s looked at companies as far away as London, Paris, and Tel Aviv.

Others areas of interest include companies that focus on the Internet of things, in which devices like cars and robots can be connected online so they can share the data they collect. This type of technology is becoming more important to big manufacturers like Airbus, which believe connecting things like factory machinery, jet engines, and power generators online can help make them more efficient and easier to monitor.

For more on Airbus, watch: