Producer of The Hateful Eight Mosies On Over to Activision 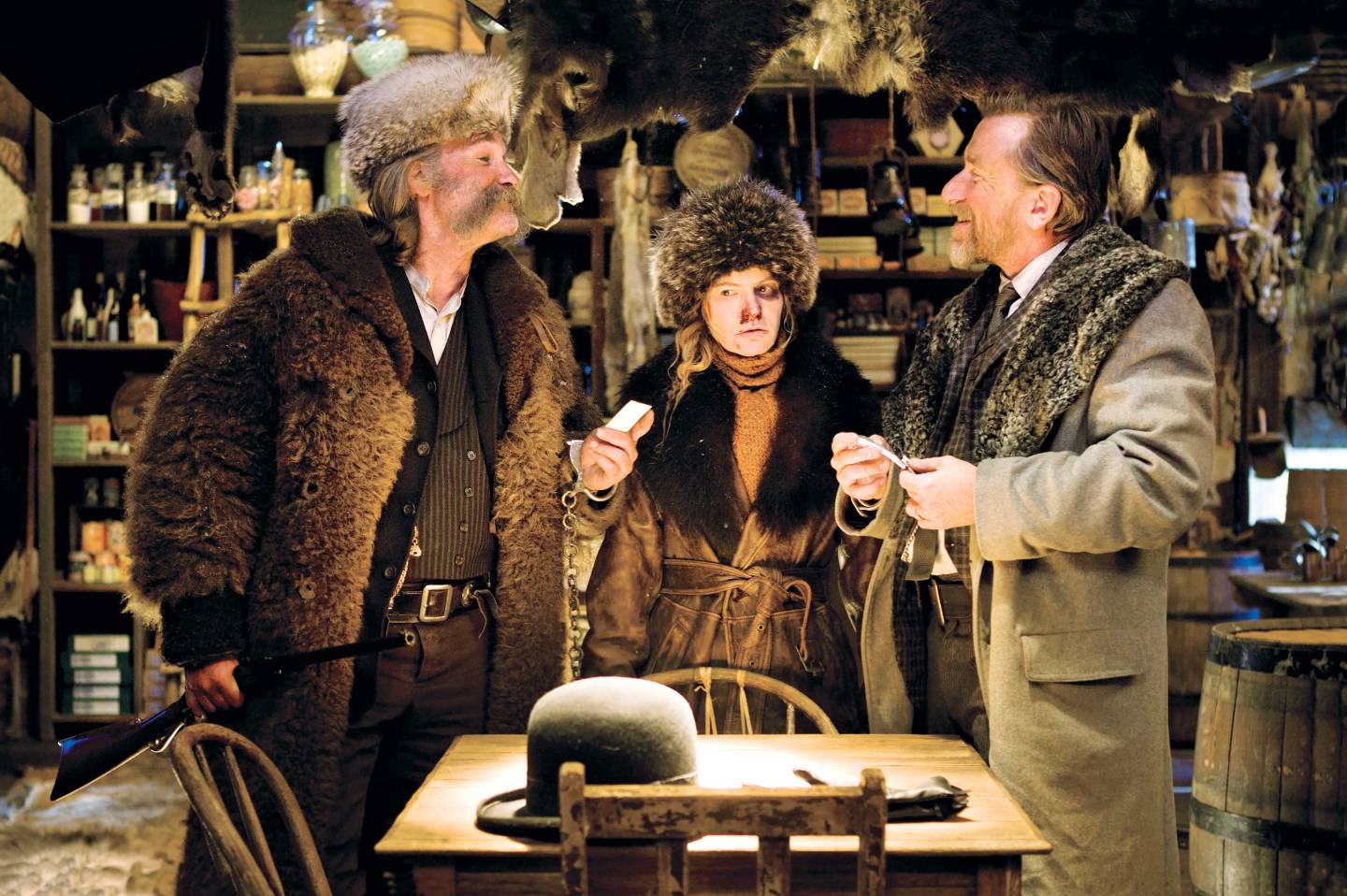 Courtesy of The Weinstein Company

Activision is adding a little more grit to its burgeoning film and television division.

The video game publisher has named Stacey Sher, who most recently served as producer of The Hateful Eight, as co-president of Activision Blizzard Studios, which will oversee development of television and film projects based on the company’s top franchises.

Sher is a two-decade veteran of Hollywood with an impressive resume. Beyond her most recent collaboration with Quentin Tarantino, she worked with the director on Django Unchained (which earned her one of her two Academy Award nominations) and Pulp Fiction. She’s also a favorite of director Steven Soderbergh, working with him on the films Contagion, Erin Brockovich, and Out of Sight. In addition, she was executive producer of Comedy Central’s Reno 911 for all six seasons.

“Stacey’s…ability to collaborate with the most inspired, talented people in entertainment and her unyielding commitment to creativity make her perfectly suited to Activision Blizzard Studios,” said Bobby Kotick, chief executive officer of Activision Blizzard.

WATCH: For more on this related topic see our highly relevant video.

Game studios have been chasing Hollywood success for years, but have largely fallen short. Activision’s decision to open an in-house film studio follows a similar 2011 move by Ubisoft. That company has seen success with the Rabbids animated TV series on Nickelodeon (VIA), and its first film, Assassin’s Creed, will open this December.

Activision is making a bigger bet, though, in recruiting executives like Sher and van Dyk, and likely is expecting the unit to be a substantial profit driver for the company. Ubisoft, meanwhile, is taking a more conservative approach with its film unit. The company’s CEO, in fact, says he sees it more as a marketing division that will only make up a small percentage of Ubisoft’s revenues in the near term.

“Our goal is to use the movies to build demand for games more than being, by themselves, something that generates a big share of revenue for the company,” CEO Yves Guillemot told Fortune at E3 last summer.