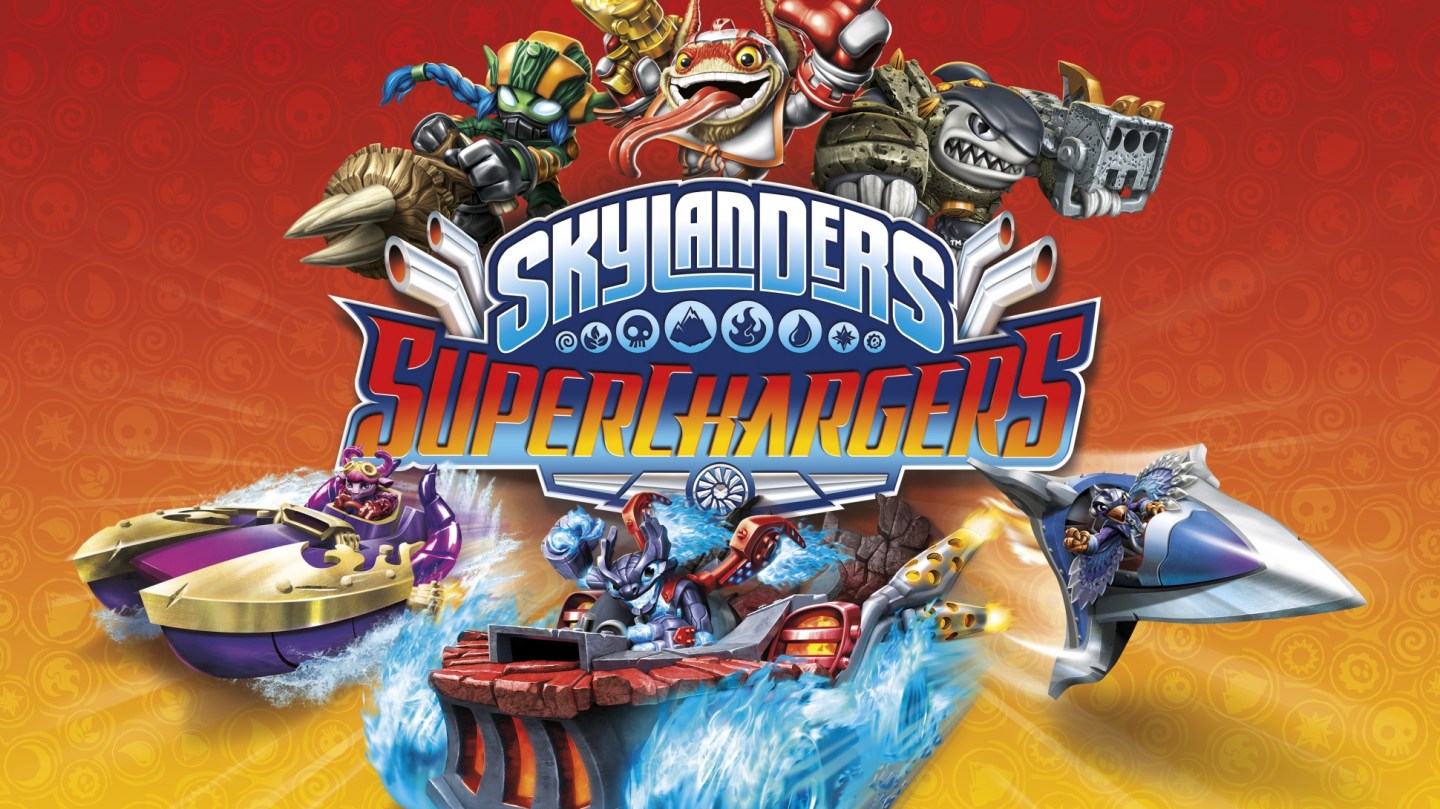 On the heels of its plan to acquire Candy Crush maker King Digital Studios for $5.9 billion, Activision Blizzard has gone Hollywood. The game publisher has launched Activision Blizzard Studios, which will oversee development of television and film projects based on the company’s key franchises.

Production is already underway for the first TV series, Skylanders Academy, which is based on the $3 billion toys-to-life video game franchise that has sold over 250 million action figures since 2011. Showrunner Eric Rogers (“Futurama”) is spearheading the animated series, which features the voice talent of Justin Long as Spyro, Ashley Tisdale as Stealth Elf, Jonathan Banks as Eruptor, and Norm Macdonald as Glumshanks.

Activision Blizzard Studios co-president Nick van Dyk says the approach is to make great entertainment, rather than trying to make an ad for a game.

“We’re really focused on making fantastic standalone, quality content that can help broaden the appeal of this franchise,” van Dyk says. “I want to make something that my 13-year-old daughter finds funny and my 7-year-old finds entertaining, and that I can enjoy and laugh along with them.”

Activision Blizzard Studios envisions a series of Call of Duty feature films, as well as the possibility of television adaptations. The company launched Treyarch’s Call of Duty: Black Ops 3 today. The current structure has three separate game studios working on three unique sub-brands under Call of Duty, which opens up a lot of material to explore through linear entertainment. The original Call of Duty games were set during World War II and the franchise spans the Cold War to Vietnam to modern warfare to futuristic combat scenarios based on science fact.

The last five Call of Duty games have each earned over $1 billion in revenues, but they’ve also retained huge online audiences and supported an entire eSports infrastructure that will be expanding in 2016 with Black Ops 3.

“The Call of Duty IP is much greater than the core IP of Marvel,” van Dyk says. “Our players spent 14 billion hours last year of playing and viewing our content. To put that in perspective, that’s more time spent watching every movie released last year in every movie theater in the world. That’s why we’re pretty excited to address this demand.”

Van Dyk serves as co-president of Activision Blizzard Studios with a second co-president to be named later. Van Dyk spent nine years at Disney where, as senior vice president of corporate strategy, he helped drive Disney’s focus on franchise intellectual property and played a significant role in the acquisitions of Pixar, Marvel, and Lucasfilm.

“The amount of time invested in our games is a different medium than a comic book,” van Dyk says. “People in this space are playing over a thousand hours a year of video games relative to the two hours they spend on a Spider-Man comic book. It’s a different level of immersion and engagement. Comic books are a nearly $1 billion industry, which is dwarfed by the revenues the games business brings in. Movie studios plan theatrical releases so they don’t coincide with big game releases like Call of Duty.”

Van Dyk says Activision Blizzard Studios will keep its options open when it comes to distribution and financing for movies and TV shows.

“I’ve had so many inquiries from traditional studios lined up to partner with us, as well as new media and distribution companies since this morning,” Van Dyk says. “We’re going to maintain all of our creative from development through production, which allows us to reap the benefits of our awareness of this audience and the synergies that these projects bring across media.”

“You either partner with someone or build your own,” McNealy says. “During this transition Activision is building up its future business lines with the mobile division and eSports division, and long-form and short-form video is the next leg of the stool as they build their digital empire.”

Joost van Dreunen, CEO of SuperData Research, says by vertically integrating, Activision will on the short-term reduce the cost of movie production and development.

“Considering the strengths of its various franchises, it makes sense to expand the scope beyond interactive entertainment and also leverage traditional media as part of a larger marketing effort,” van Dreunen says. “Arguably, this will allow Activision to follow the example of Pokémon, which so far has released 18 full-length feature films. It will diversify Activision’s product mix, provide additional revenue, and mitigate risk.”

Michael Pachter, managing director of equity research at Wedbush Securities, believes there are plenty of opportunity for TV and movie tie-ins, as well as complementary opportunities for eSports and for King.

“Investors will like this if the initial investment is small and the risk is minimal,” Pachter says.

“They look to see if a platform develops before jumping in, which you saw with King,” McNealy says.

With the launch of Ubisoft Films in 2011, an internal division of Ubisoft overseeing the Rabbids animated TV series and an Assassin’s Creed feature film starring Michael Fassbender; analysts believe this Activision transition is part of a bigger evolution going on within the video game industry.

In the past decade, interactive entertainment has shifted from a product-based business to games-as-a-service. Van Dreunen believes that in the long run, the major game publishers will eventually change into and adhere to the practices of media firms.

“This will make things more transparent for investors and, hopefully, reduce some of the volatility that characterizes the games industry,” van Dreunen says. “Games are growing up, and it’s changing the business.”

Peter Warman, CEO of Newzoo, believes that as games evolve into true cross-screen and transmedia franchises, more movie and TV content will appear that is directly or indirectly linked to games. The biggest drivers behind this are consumers that stream live game content and create videos or animation series that are fun to watch.

“For the coming decade we foresee a broader set of touch-points with consumers: people no longer just play games, but also share them, watch others play them, modify them, and compete in them,” van Dreunen says. “By investing in TV, film, and eSports today, Activision seeks to capture this momentum early.”

For more about Activision, watch this Fortune video:

Correction, November 6, 2015: The headline on an earlier version of this article misstated the sales of Call of Duty in relation to Marvel comics. We regret the error.