Here’s Yet Another Way Your Boss Can Spy on You 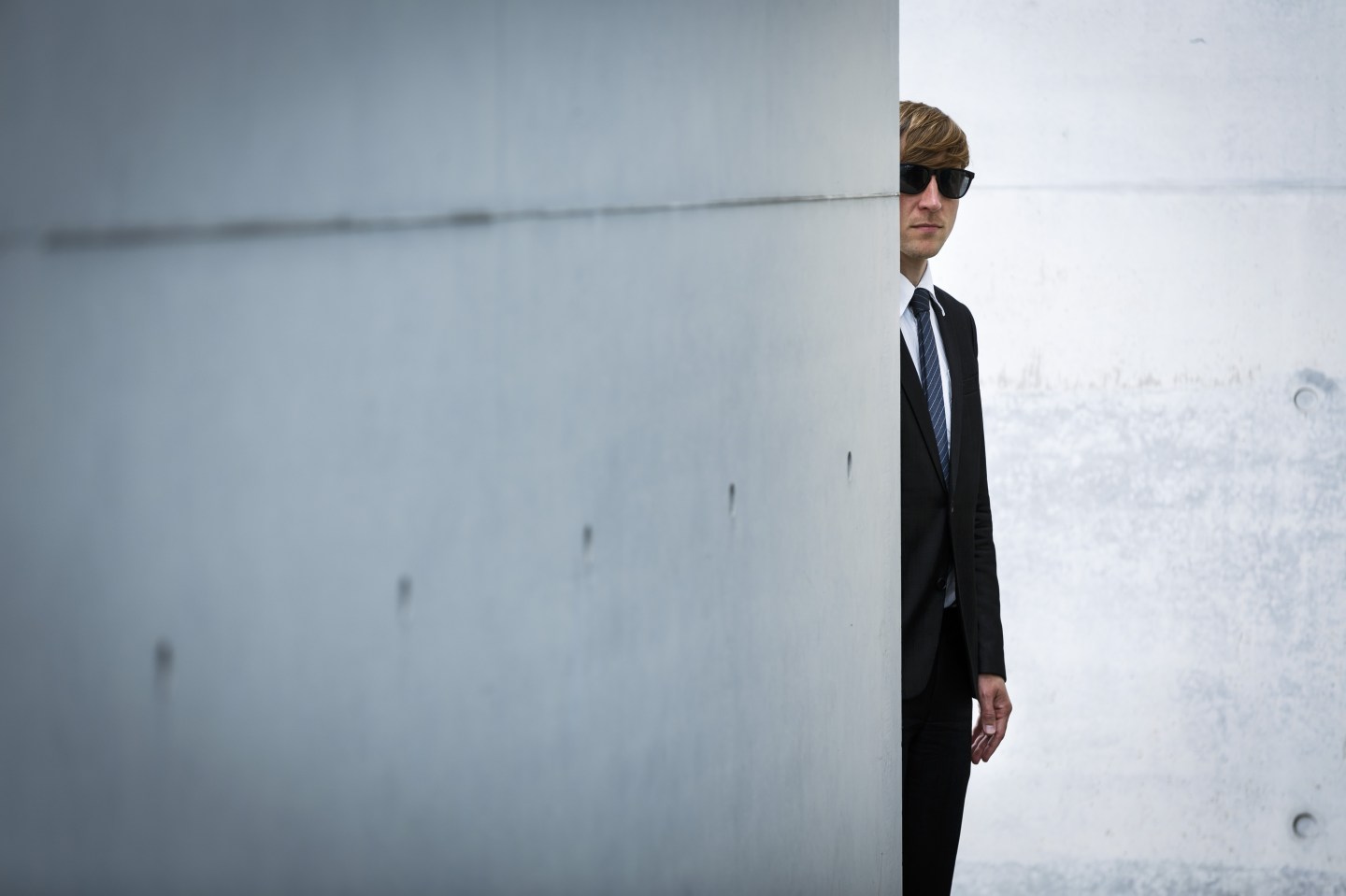 On Monday, journalists at The Daily Telegraph were welcomed to work by individual sensors that monitored when they were at their desks. The sensors appeared with no notice or explanation and prompted such an outcry from the Telegraph’s staff that the company decided to remove them by the day’s end.

For more than two decades, employee monitoring has been a given in the workplace. If you log into a computer to do your job and think you’re not being tracked, you’re wrong. A survey by the Bentley College Center For Business Ethics found that 92% of American businesses with ethics officers monitor their employees’ email accounts—and that was in 2002.

“Computer monitoring goes back 20 years,” says Lewis Maltby of the National Workrights Institute, “but location monitoring is much more recent.”

The Telegraph told employees that the sensors were installed to collect “environmental sustainability data,” according to Buzzfeed. And that is indeed one of the purposes for which Cad-Capture, a United Kingdom-based data management company, markets its OccupEye monitoring devices.

Cad-Capture is a real estate consultancy that uses data to help clients find office space. Its OccupEye device was developed in the wake of the recession, when Cad-Capture’s public sector clients wanted to reduce their real estate expenses in response to austerity measures.

“They had an interest in having companies like ours conduct real estate utilization studies to determine if they were occupying their property efficiently,” says Neil Steele, a senior account manager at Cad-Capture. The OccupEye device, which costs about $150 per workspace to buy or approximately $22 per month to rent, uses heat and motion sensors to determine if a space is occupied.

Since OccupEye launched in 2012, sales of the devices have grown “exponentially,” Steele says. In 2015, they made up 50% of Cad-Capture’s business.

Steele says there are tens of thousands of OccupEye units in service at hundreds of clients worldwide. The devices, which provide administrators with a live feed of workplace occupancy, are especially popular among companies that employ “hot desking”—a workspace sharing practice in which employees don’t have a set workstation but log in at any desk that’s available. The OccupEye system can supply employers and their workers with a map of all seats and color code the ones that are free. Universities also use the technology to inform students of open study spaces.

When asked if a client had ever expressed interest in using the devices to survey individual employees’ whereabouts or productivity, Steele answered, “No, none at all.” He said, “It’s all about the space, not about individuals.”

Maltby is skeptical of companies’ intentions. “This wouldn’t be the first employment technology that was introduced for efficiency but became a disciplinary tool,” he says. “What’s going to happen when the traffic pattern shows that one employee is away more than another?” he asks. Is a manager just going to ignore that? “In some cases yes, in some cases no,” Maltby says.

For all the outrage the Telegraph incident prompted, the invasiveness of OccupEye pales in comparison to some of the tracking technology that’s out there. It only monitors whether employees are at their desks. Other types of monitors that follow employees for the entire workday are more concerning to workplace rights advocates like Maltby. For instance, Maltby says hospitals are increasingly using radio frequency identification badges, which constantly track an employee’s location, to monitor the movement of their nurses. Hospitals promote the badges as a way to ensure efficient patient care. But “the reason they need to track every nurse every second of every shift is that there aren’t enough nurses to begin with,” Maltby says.

More upsetting still are the tools employers use to track workers through their work cell phones. It makes sense for employers to track some employees, such as delivery drivers or sales staff who travel to clients. A 2012 study by Aberdeen Group, a technology research firm, reported that 62% of companies with such “field employees” tracked staff using GPS, up from about 30% in 2008. Problems arise, though, when employee cell phones are tracked at all hours, day or night, workday or weekend.

That kind of 24/7 surveillance has led to lawsuits by workers who claim that the privacy implications of such monitoring are “highly offensive to a reasonable person.”

Maltby says that there’s no statutory law against that kind of tracking, but judges could rule against it based on common law privacy standards.

In some instances, employee location tracking can be used to improve productivity. Bank of America, for instance, used the data it collected from location and voice monitors to increase the time its call center employees spent talking to one another.

But in general, Maltby says, “it’s not intuitively obvious why knowing every time an employee leaves [his or her] desk is of use to an employer.” Given the mobile technology available, “you don’t have to be be at your desk to work,” he says. “If there was some magic device that determined when an employee was working or not working, it’d be worth a lot of money, but such a device does not exist.”