Al Jazeera America Was Doomed From the Beginning 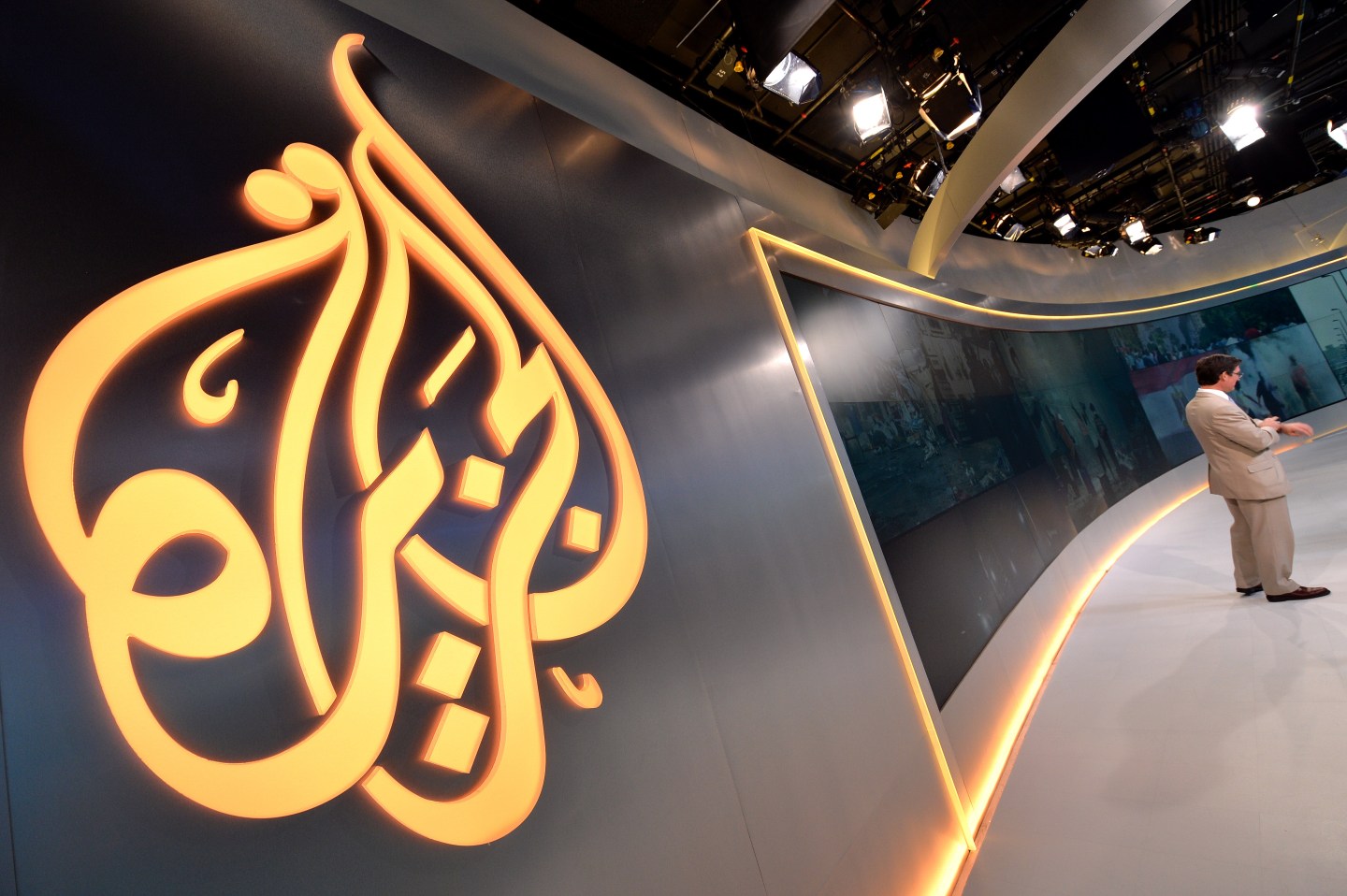 To some, the news may have come as a shock, but for anyone who has watched the troubled progress of the channel over the past year or so, the closure isn’t much of a surprise at all. If anything, it’s surprising that it lasted this long.

In a memo to staff, CEO Al Anstey said the closure was required because “our business model is simply not sustainable in light of the economic challenges in the U.S. media marketplace.” Sources told CNN that as many as 700 staffers could lose their jobs.

The failure of AJAM has little to do with the actual quality of the company’s journalistic work, and everything to do with changing industry economics, restrictive distribution agreements, and internal turmoil. And at a time when ISIL and anti-Islamic sentiment is such an issue, the name of the channel probably didn’t help.

One thing stressed on conference call: board's decision to kill AJAM due to overall economic situation, not specific problems with channel.

It’s not just that the name might have kept American audiences from watching. Some have argued that the name, combined with a desire not to cause offence to U.S. audiences, caused the channel to be more conservative and less adventurous than it might otherwise have been. As Intercept journalist Glenn Greenwald put it:

“From the start, employees complained vociferously that network executives were paralyzed by fear, believing they had to avoid all hints of bias and opinion in order to steer clear of what these executives regarded as the lethal stench of the Al Jazeera brand for American audiences. This turned much of the network into a diluted, extra-fearful version of CNN.”

Tony Burman, the former head of Al Jazeera’s English-language channel in Qatar and former head of Canada’s national broadcasting service the CBC, wrote in 2013, before the U.S. channel even launched, that it had the “odor of disaster” around it.

WATCH: Why Univision shut down its most popular show

The recent plunge in oil prices may have also helped turn the tide in favor of the channel’s closure, since it likely made Al Jazeera’s controlling shareholders— Qatar’s ruling family—even less inclined to invest more money in trying to turn it around.

AJAM’s parent company put an estimated $2 billion into the launch of its American offering, including the $500 million that it spent to acquire the assets of Current TV from former U.S. Vice President Al Gore in 2013. But its viewership numbers never reached the kinds of levels that would justify such an investment.

While the channel was available in about 54 million households, according to an FCC filing by the company last fall, its viewership was reportedly in the 20,000 range—and just 7,000 during prime time. Even for a specialty channel, that’s incredibly low.

And at a time when broadcasters are looking to slim bundles, digital platforms and over-the-top services for their survival, Al Jazeera America’s agreements with cable companies and other distributors (known as MPVDs) prevented it from engaging in any of those efforts. As it described in its FCC filing in October:

“Representatives stressed that contractual provisions imposed upon it by nearly all MVPDs substantially frustrate AJAM’s ability to innovate and compete by prohibiting AJAM from offering its content across multiple platforms. Specifically, the parties identified contractual provisions that prohibit or substantially limit the ability of AJAM to provide its content on its own website, or to over-the-top providers.”

The company also argued that it was handcuffed by what are called “most favored nation” clauses in distribution agreements. These require Al Jazeera or other independent channels that manage to cut a deal with a new service to offer their content to their existing cable and satellite partners on the exact same terms.

Unlike some of its competitors, Al Jazeera was also in the middle or even the top tier of channels on some cable services such as Time Warner, which likely made it even harder for the new service to find and keep an audience.

In his memo to Al Jazeera staff, Anstey said that the company’s parent network plans to expand its digital offerings in the coming months—and some both inside and outside Al Jazeera are no doubt wondering why it didn’t just do that in the first place.

The company’s AJ+ digital app and service, which distributes through Facebook, YouTube Instagram and other video platforms, said recently it has racked up 2 billion views. Meanwhile, Variety reports that a small San Diego-based news network has said it plans to reach out to Al Jazeera about buying some of the assets of the failed channel.