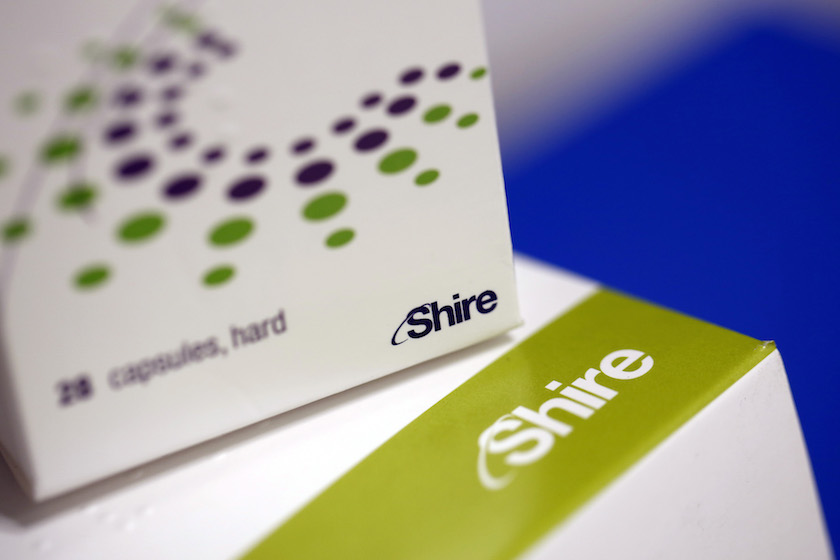 Drugmaker Shire clinched its six-month pursuit of Baxalta International (BXLT) on Monday with an agreed $32 billion cash and stock offer, catapulting it to a leading position in treating rare diseases.

The London-listed group, which first approached the U.S. firm with an all-stock offer in July, won over the maker of treatments for rare blood conditions, cancers and immune system disorders after adding a cash sweetener.

Shareholders will receive $18 in cash and 0.1482 Shire American depositary shares per Baxalta share, implying a total value of $45.57 per share based on Jan. 8 prices.

The deal marks a strong start to mergers and acquisitions in health care in 2016 after the sector saw its biggest deal-making streak in history last year, with global deals totaling $673 billion, according to Thomson Reuters data.

But Shire CEO Flemming Ornskov relentlessly pursued Baxalta, seeking to pressure it into agreeing to a deal by meeting with Baxalta’s major shareholders over a period of months.

That enabled it to sidestep a hostile deal in which it would have faced takeover defenses including a “poison pill” that stopped unwanted suitors from buying more than 10% of the company and a hard-to-replace board.

Ornskov added cash and raised the offer price to offset the loss of a tax benefit shareholders would have received if the company remained independent.

Together, the two companies said they expected to deliver double-digit sales growth with more than $20 billion in annual revenues by 2020.

With annual operating cost synergies of over $500 million, additional revenue synergies and tax benefits from Shire’s Irish domicile, Shire said it expected the transaction to boost non-GAAP diluted earnings from 2017.

The offer price compares with Baxalta’s price of $32.58 on Aug. 3, before Shire went public with its interest in the company.