Is It Time To Buy Apple’s Stock? 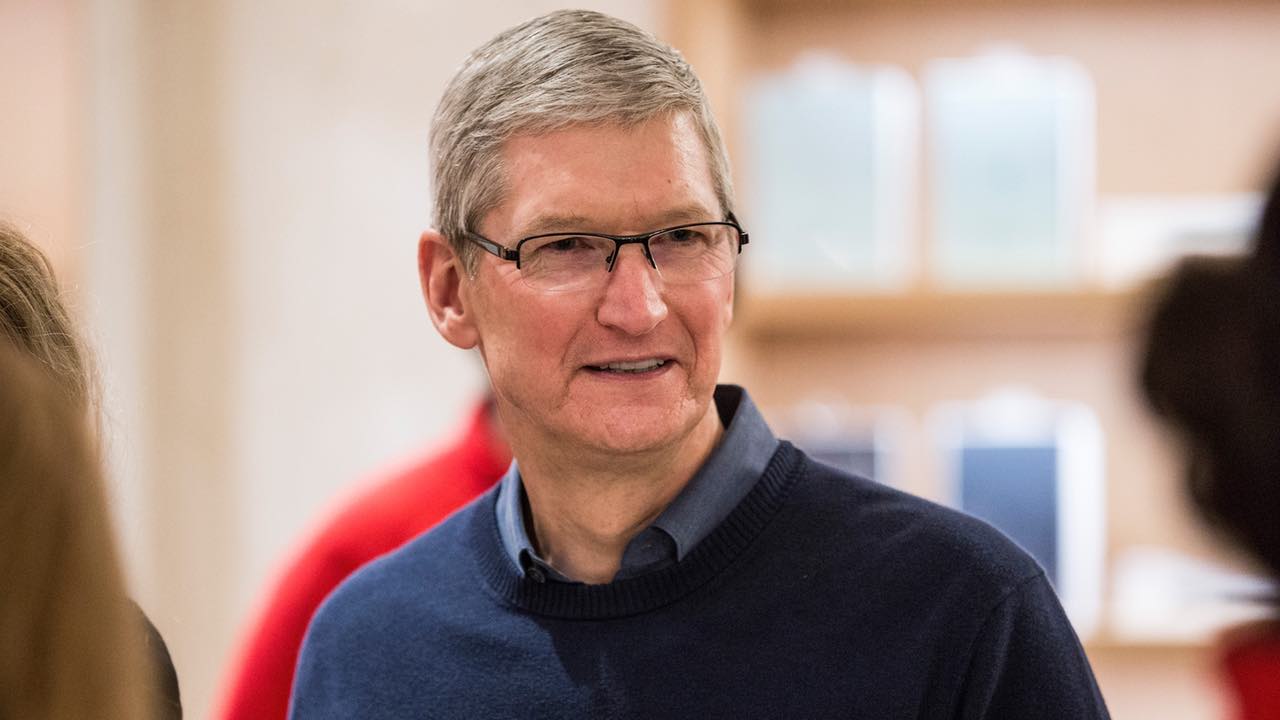 The iPhone maker’s shares have declined from their all-time peak of nearly $135 last April to a recent $96.96, a drop of 28%. That’s left investors pondering whether Apple (AAPL) is now a screaming buy. Based on the most commonly-accepted metrics, it sure looks that way. Its price-to-earning ratio now stands at a lowly 10.5, a level usually reserved for companies that are growing slowly or have significant troubles. Put simply, the iPhone maker has entered a new world of ultra-low expectations.

As I argued in a story earlier this week, the stock’s misfortunes appear especially perplexing because in its last fiscal year Apple delivered what’s probably the greatest corporate performance in the history of capitalism. According to the adjusted numbers I used for my analysis for the previous story, in the year ended September 30, Apple’s assets grew from $235 billion to $284 billion, a rise of $49 billion. But under CEO Tim Cook, it generated no less than $25 billion in additional cash flow from that modest increase in assets, for an astounding return of 51%. It seems that the normal, gravitational law of large numbers applies to every company to a lesser or greater extent, but never to Apple.

Investors can analyze Apple from two perspectives, either as believers or as wonks. The believers are awed by Apple’s record of launching revolutionary phones and tablets followed by more groundbreaking versions and entries, time after time. They confess that the next breakthrough isn’t obvious, but Apple’s genius for innovation will always yield the next, fantastically profitable new thing, then release fresh spinoffs, at extremely low cost, that will keep powering profits for years to come.

The wonks look at the numbers. Do that, and Apple’s history of success is not as impressive. Apple did earn $53.4 in its last fiscal year. But that was up 35% from its 2014 earnings, and one-third greater than its previous peak in 2012. Other years have not been as good. In fact, Apple’s profit history is an undulating line, not a smooth upward curve. Profits dropped sharply in 2013, and rose just 7% from 2013 to 2014.

So it’s folly to bet that Apple planted a new flag at almost $54 billion, and will keep climbing from there. So like good wonks, let’s make a better estimate of what Apple’s basic, core, repeatable profits really are. To get there, we’ll follow a father of value investing and a hero of Warren Buffett, Benjamin Graham.

Graham frequently warned that one of the dumbest thing investors could do was to base a valuation on a single year’s earnings, especially when those earnings wildly diverged with past years. He advised to take an average of the past several years’ profits instead. So what are Apple’s average profits for its past five fiscal years? The figure is $39.5 billion.

So we’ll assume that Apple can consistently earn that number, since on average, it’s done so for the past half-decade. Its current market cap is $541 billion. Smoothing its earnings gives Apple an adjusted P/E of 13.5.

Sounds pretty low for such a superstar. So does that make Apple a bargain? It depends on what return you’re expecting. If Apple paid out all of its earnings in dividends, and its profits simply increased with inflation, you’d get a “real” return of 7.4%, or 9% to 9.5% including inflation.

Of course, Apple will keep reinvesting a number equivalent to most of its profits—despite its low price, its dividend yield is just 2%—so its earnings per share needs to keep growing at over 7% to deliver the 9% total return. (The total return is that 2% dividend plus a 7% capital gain generated by rising profits.) Keep in mind that’s a 7% gain on our gigantic, adjusted base of $39.5 billion. That outcome requires additional profits of almost $3 billion in the first year, and rising from there.

It’s not clear that Apple can find another iPhone—the single product that accounts for most of its sales—to keep generating profits on that scale. And a 9% return, though it sounds high relative to today’s interest rates, is really what investors are demanding to own Apple. It’s a risky stock—just look at its recent, gut wrenching fluctuations in price.

So the wonk analysis shows that Apple must still boast heroic feats to justify even its current, sharply discounted price. So no, it’s not the screaming buy the believers claim. To purchase Apple, even at these prices, you still need to be a believer.