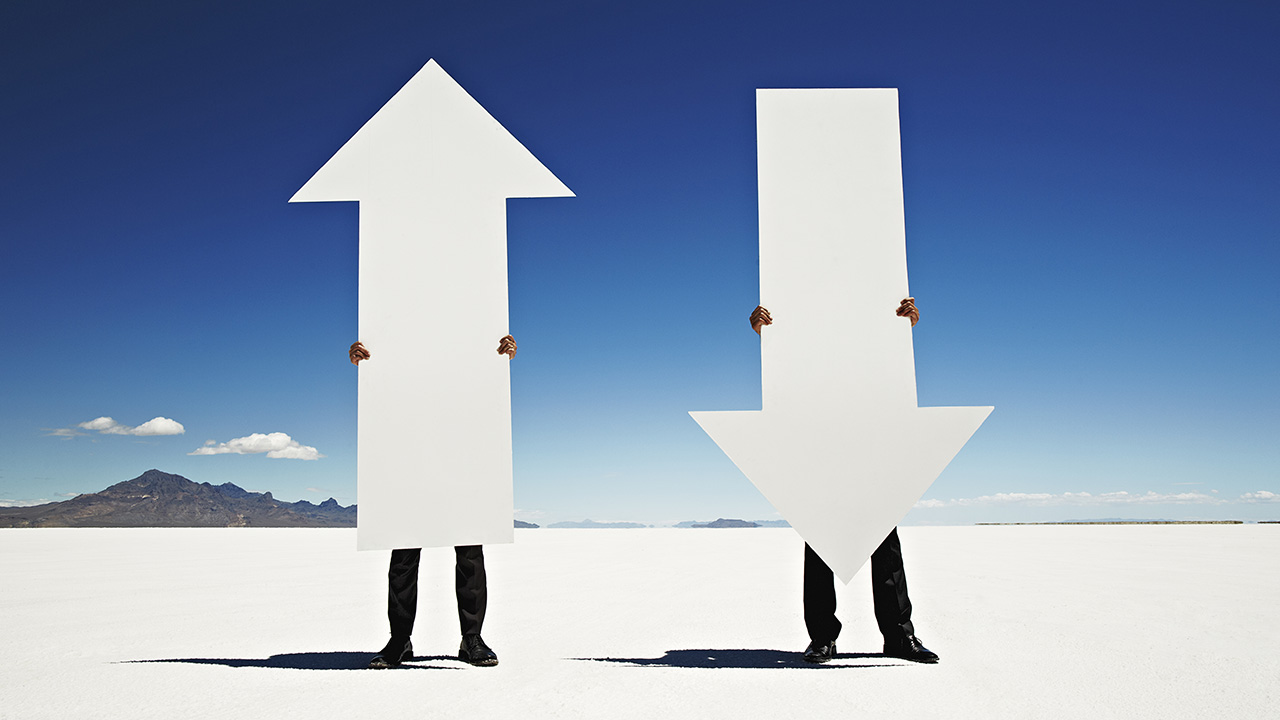 Wall Street stock futures are bouncing Friday after signs of stabilization in the Chinese market. European markets have also recovered although we will have to wait for the January employment report from the BLS (see below) to see whether the bounce is anything more than the ‘dead-cat’ variety.

Today’s must-read story is from Fortune‘s Geoff Colvin and it looks at Apple (AAPL) CEO Tim Cook’s “epic growth challenge,” i.e. figuring out how to make the world’s most valuable company grow that value at an impressive rate.

Here’s what else you need to know today

The Labor Department is expected to report that U.S. employers added around 200,000 jobs last month, leaving the unemployment rate steady at 5%. While a solid increase, that number would still fall a bit short of the 211,000 jobs the economy added in November. The expected gains for December would push the annual total of new jobs to roughly 2.5 million, while the economy added more than 3 million jobs in 2014.

A strong employment report could give U.S. stocks a chance to rebound slightly at the end of a week that has been a rough start to 2016 for investors. Concerns over China’s economic struggles, along with the ongoing decline of crude oil prices, sparked a worldwide sell-off of stocks in the first week of trading in 2016. The Dow Jones Industrial Average lost more than 900 points (or more than 5%) over the first four days of the week, while the S&P 500 and the Nasdaq composite fell more than 5% and 6%, respectively.

Shire Pharmaceuticals Plc (SHPGF) is preparing to announce it’s buying U.S. peer Baxalta (BXLT) for roughly $32.5 billion as early as Monday, according to people familiar with the matter, Reuters reports. The deal would continue a trend of big-ticket mergers in the pharma and health care sector after a record-breaking 2015.

4. CES wraps up in Vegas

Friday marks the final day of the 2016 Consumer Electronics Show, the annual tech world trade show, in Las Vegas. The three-day show featured keynote speeches from a variety of tech CEOs, as well as company announcements such as Netflix (NFLX) revealing it has launched in an additional 130 countries, Under Armour’s (NFLX) push into fitness tech, and a deluge of major automakers offering updates on their progress in the realm of autonomous driving technology.

San Francisco Federal Reserve President John Williams will be the first Fed official to make public remarks following the release of Friday’s December employment data. Williams will give an economic outlook speech to the California Association of Bankers in Santa Barbara. Later in the day, Federal Reserve Bank of Richmond President Jeffrey Lacker will deliver his own economic outlook at an event in Baltimore.