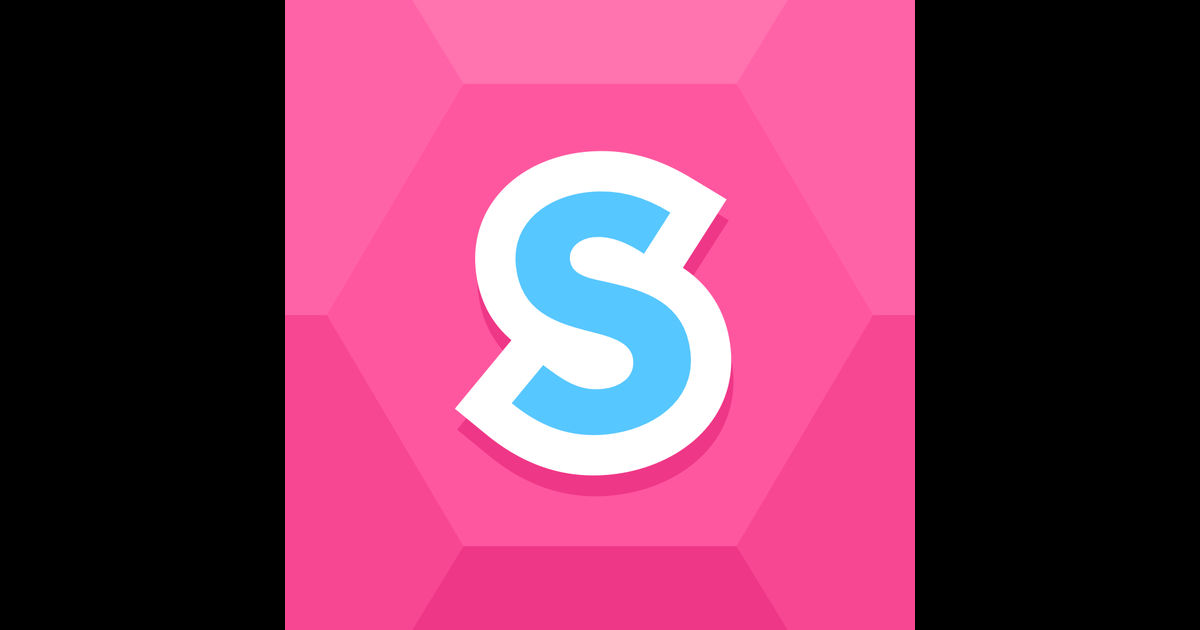 Last summer, Siqi Chen decided to give up on Heyday, the social media app he’d been slogging away at for the last four years.

It wasn’t an easy decision. The app, which organized photos into an “automatic journal,” wasn’t a clear failure — it had garnered some friendly press and raised $7.5 million in venture funding from well-known investors (Spark Capital, Google Ventures and General Catalyst). A million people downloaded it. And most importantly to Chen, it wasn’t a gaming app. He’d already built plenty of those, eventually selling one called Serious Business to Zynga in 2010 and working there for two years. He was tired of gaming – Heyday was his attempt to move away from it.

But competition is cutthroat in social media, where success means hundreds of millions of downloads. With just one million downloads, Heyday wasn’t a hit, so Chen, CEO, and his team of eight decided to abandon it. The company had a year’s worth of venture money in the bank, and they would spend it on a last-ditch effort to build a hit. They created another social media app called Monocle, but it was too similar to Snapchat’s Stories feature. They decided not to launch it.

Finally, as a backup plan, they begrudgingly returned to their social gaming roots, building a silly app called Stolen. They beta-tested it with some friends and set a deadline of Jan. 31: If Stolen didn’t take off by then, they’d have to sell the company.

The game is easier to experience than it is to describe, but I’ll try: Users pay with virtual currency to “steal” other users from each other. I can “own,” say, Barack Obama, or my colleague Daniel Bentley, or Fortune magazine, if I build up enough virtual currency through the game to steal them. (You can earn the currency by playing the game, or you can buy it.) It’s a free-form mix of a stock market, a Facebook poke, and baseball trading cards, with lots of fun, flashing gold coins. People choose who they want to “own” for any number of reasons – bragging rights, a bet on someone’s price going up, a way to show off their taste, or to mess with their friends.

It’s integrated with Twitter so users can “steal” their favorite celebrities. The beta testers loved it; the price for accounts like Justin Beiber skyrocketed. Chen even noticed some of the beta testers had suddenly stopped using the app. They told him they’d deleted it from their phones because it was too addictive.

That was promising, Chen says, but he didn’t realize just how addictive Stolen was until he posted the game on tech message board Product Hunt. Since this was a bare-bones beta version, Chen restricted who could play to Verified Twitter accounts and a limited number of access codes.

Within three days, the app exploded. It’s currently among the top 50 social networking apps in the Apple (AAPL) App Store and in the top 200 overall. Even with the limited number of accounts, tens of thousands of downloads rolled in.

Stolen codes are suddenly a very hot commodity. The hashtag #stolencode gets Tweeted at least once minute. Mention you have a code on Twitter and expect to be bombarded with requests. (A sampling of mine: “Throw me that code for stolen plz,” and “oh my god what do u want for a code please,” and “Code? I’ll love u forever,” from a user named @Swagdaddyyolo69.)

People are so desperate to play the game, there are codes for sale on eBay for $35. (Hello, business model!) Every night Stolen gives out 800 new codes and they get snapped up in less than three minutes.

Before the company’s analytics provider crashed, more than 70% of Stolen’s users were online at the same time. The game is designed to be played asynchronously – a few minutes here or there — but “people are literally just sitting there playing for hours,” Chen says.

Stolen’s servers are getting 10,000 requests (actions in the app) per second. Next-day retention, an important metric in the era of fickle app users who never return, is 90%. Chen has never seen anything like it, even during the heyday of Farmville at Zynga.

The influx of interest has sent Chen and his team scrambling. “Our servers are on fire,” he says. “We are literally sleeping in the office right now trying to make this thing not die.” The first thing they built was the ability for people to opt out. Right now, every Twitter user from Kim Kardashian to your aunt Janice can be “stolen,” regardless of whether they signed up for the game. So the Stolen team quickly built the ability for people to remove themselves from the game if they choose. (Only one person has done so thus far.)

The next step is to add moderation to the chat section of the app. Chen believes that the community will be the most important part of the app in the long term, but it will turn into a cesspool of Internet awfulness without proper moderation. Stolen also needs basic functions like search, optimizing to save phone batteries, and the ability to purchase the game’s digital currency. Once that’s in place, Stolen will stop requiring codes to play.

“That’s how beta this is – you can’t even search for a user, which is absurd for a game,” Chen says. “This was not a planned launch at all.”

A race against time

I asked Chen if it annoys him that, after four years of trying to avoid gaming, his breakout hit is another game. He responds “yes,” laughing. Then, after a pause: “YES.” Another pause. “The feelings right now are so complex.”

“I would rather have a successful game than a dead company,” he says. “I have a team and investors to take care of, and we’re very happy [that] we’re going to make something out of it after four years of the trough of sorrow.”

He adds: “I feel like this is going to 100% typecast me as an entrepreneur forever — he’s the guy who can’t make anything but games.” It’s easy to sour on the gaming industry: It’s a faddish, hit-driven business. Chen has seen plenty of them rise and fall over his career. He knows success is fleeting.

He believes Stolen can last a month or two in its current version. The team is in a race against time to hook people, so Stolen ends up more like Candy Crush Saga than Yo. “We’re working 24/7 trying to accelerate our roadmap so we’re not dead next month,” he says.

If that happens, he’ll be sad. But it would only mean Hey Inc. is back to where it was in December, with a crazy blip at the end of a four-year journey. Chen says, “What is happening right now is very surreal.”