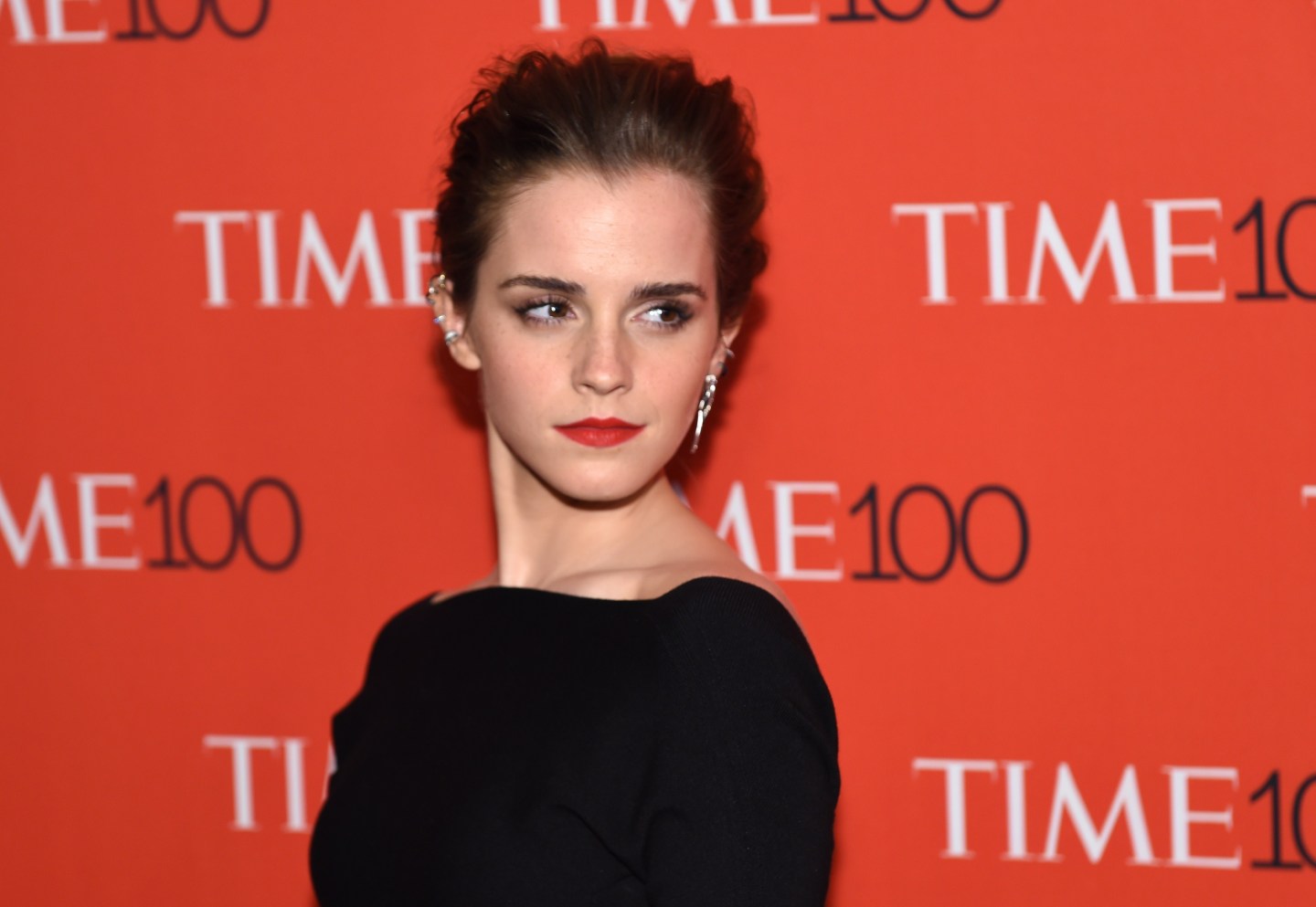 Emma Watson wants us all to read more feminist literature.

The Harry Potter star and UN goodwill ambassador announced Wednesday via Twitter that she wants to start a “feminist book club” and called for suggestions of names. Having nixed her own ideas of “Feminist Book Club” and “Emma Watson Book Club,” she asked her followers for “a more inspiring name.”

Hi Team, ❤️ I want to start a feminist book club but so far have only brainstormed 'Feminist Book Club' and 'Emma Watson Book Club'.

I am almost certain there is a more inspiring name out there…. Does anyone have any thoughts ?! #Emma'sBookClub

The following day, Watson chose the name “Our Shared Shelf”, which was proposed by one of her 20.4 million followers. Other suggestions included “Watson Your Shelf” and “We For She” as a nod to Watson’s role as the spokeswoman for the UN’s gender equality campaign HeForShe.

@SophiaBush @EmWatson @AbbyWambach after we do this digitally we'll have to do this in person!

The first book? Steinem’s memoir My Life on the Road, which Watson put on the shelf of her virtual Goodreads bookshelf. “I’m reading it with a pen in hand so I can do some underlining and margin writing,” she wrote on the site. “Time to make a cup of peppermint tea! It’s only two weeks until the last week of this month (e.g discussion time)… Got to get reading!”

Watson’s plan is to select and read a book every month, using the last week of the month for discussion among the book club members (that is to say, anyone). As she wrote Goodreads: “If you fancy it, please join up and participate. Everyone is welcome. I would be honoured!”