How Will Talking Cars Change Our Roads? 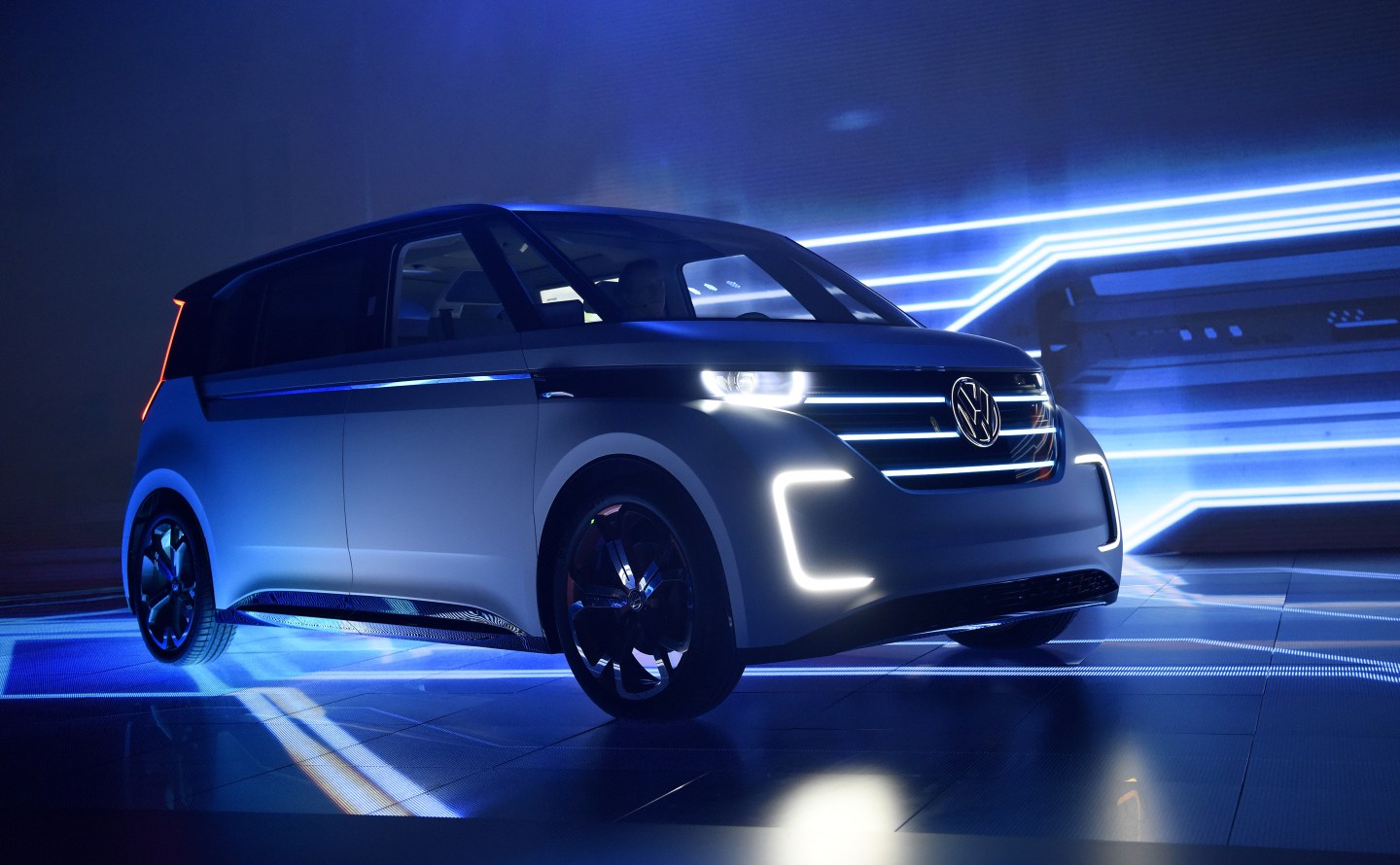 As we enter the home stretch of CES 2016, cars have asserted themselves as a bigger part of the event than ever before. They’re electric, they’re smart—and, most of all, they’re talking to our other stuff. VW touted its electric Budd-E concept as “the car in the Internet of Things,” while Ford (F) introduced convenience features like, say, controlling your home thermostat from your steering wheel.

Always connected: #VWCES2016 showcases the car in the Internet of Things at #CES in Las Vegas pic.twitter.com/z4CJHX11L3

But those convenience and entertainment functions pale in comparison to the chatting cars will soon be doing with each other, and with the roads they drive on.

So-called vehicle-to-vehicle communication, aka V2V, aka Dedicated Short Range Communication, is a standard for wirelessly sending bursts of data between cars, and between cars and roadside data nodes. The technology gets less attention than automated driving, but it has some big advantages over the self-contained sensor systems that current prototype driverless systems are largely built around.

According to Jim Barbaresso, vice president at the infrastructure design firm HNTB and a director of the Intelligent Transportation Systems World Congress, cities are most focused on one aspect of V2V—and it’s not the one carmakers are working hardest to sell.

“Safety,” says Barbaresso, “is definitely the number one priority for public agencies when it comes to connected vehicles.”

WATCH: Cars were stars at CES:

To illustrate the benefits, Barbaresso points to a Michigan pileup last month that involved 50 vehicles on icy roads during low-visibility conditions. Even with no automation, V2V could have given drivers early warning of that looming threat.

V2V technology is set to spread further and faster than self-driving cars. The Department of Transportation is expected to release a set of rules for V2V within a matter of weeks, and those could include mandating manufacturers to include it in new cars within as little as three years.

As the technology spreads, equipped cars will become, in Barbaresso’s word, “probes” gathering and sharing data. For instance, if dozens of cars in one spot turn on their windshield wipers, that’s useful weather information for public agencies—and much more granular than standard satellite information.

Then there’s the mapping potential. “You get hundreds of thousands or millions of vehicles on a certain path, then you have data where you can build very accurate maps of your system,” says Barbaresso. “You have a universal picture of what traffic conditions are like.” That could allow agencies to manage highway routes more effectively in the short term and to make more informed decisions about future construction.

That would include not just where roads are expanded, but how they’re laid out. “(If) crash rates continue to decline,” asks Barbaresso, “do we need to have wide lanes? Do we need the clear zones that we design into today’s roadways? Can we set aside a lane or two for platooning,” which takes advantage of instant communication to reduce follow distances and put more cars on the same amount of road.

Narrowing roadways could save many millions of public dollars annually in right-of-way acquisition and construction costs.

“When cars don’t crash, things are going to change dramatically,” he says.

Many of these changes hinge, though, on the unresolved question of who gets access to vehicle data. In general, car manufacturers consider gathered data their property—and valuable property, at that. Some cities, agencies, and planners may be able to pay for access, but not all of them.

The other obvious concern about data sharing is individual privacy—DoT’s upcoming rules will hopefully set clear standards for aggregation and anonymization, giving consumers some confidence that they’re not being tracked.