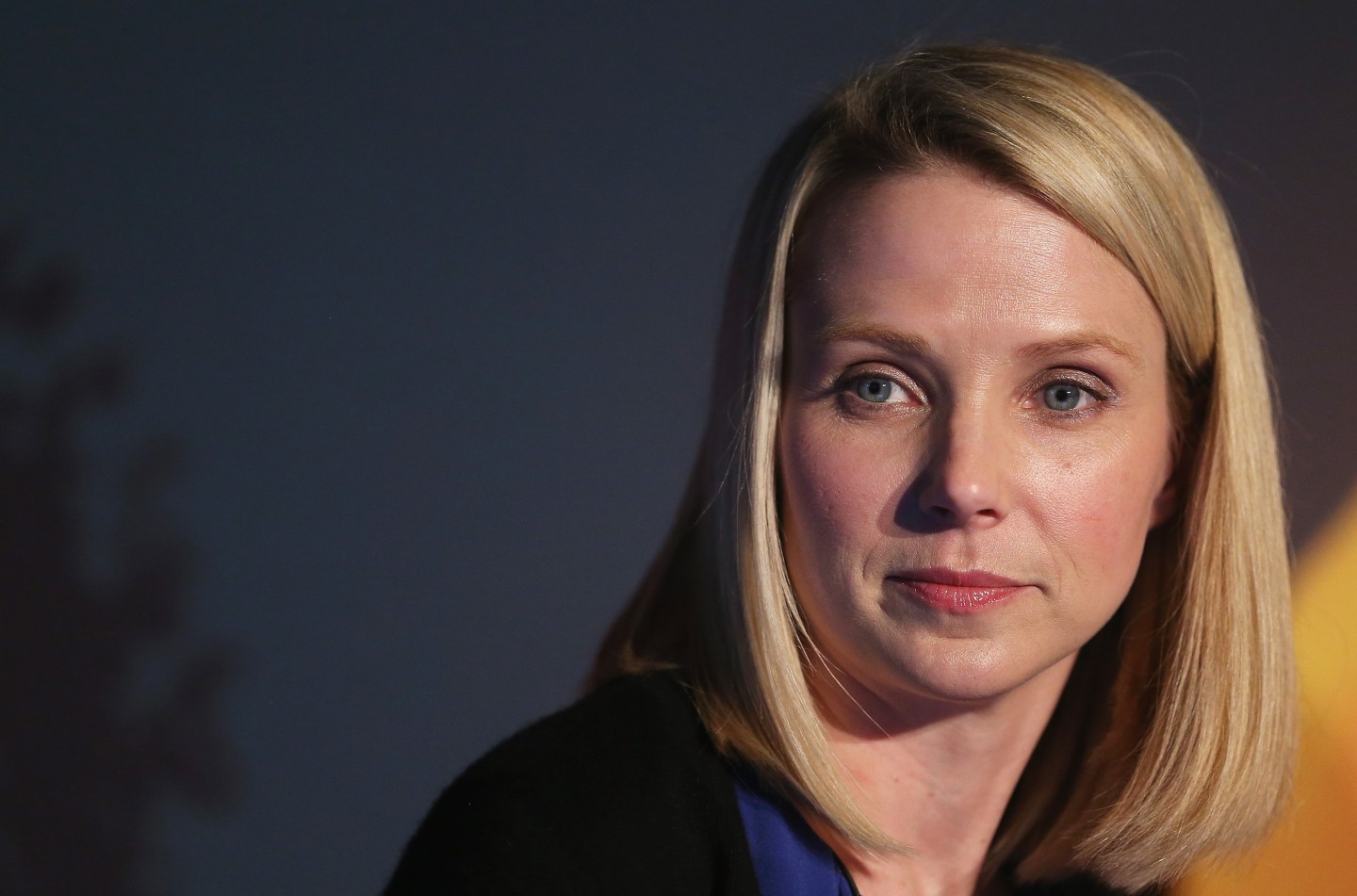 This story has been updated to reflect comment from Yahoo.

Yahoo (YHOO) employees should brace for even more layoffs.

The company is reportedly planning to cut as much as 10% of its 10,000-strong headcount, beginning as soon as this month, sources told Business Insider. The cuts—following Yahoo’s hiring of the consulting firm McKinsey and Co. to determine which units to axe—are part of a widespread reorganization designed to turn the fortunes of the struggling Internet media business.

Sources told BI the cuts will be companywide, but the media and platforms-technology groups and European operations are expected to be particularly targeted. In the past year, Yahoo has already reduced its headcount by 14%, down from 12,500 employees in 2014.

The cuts are expected as Yahoo’s Marissa Mayer faces increasing shareholder criticism over her handling of the company’s turnaround. Yahoo shares have fallen 35% over the last year. In December, Yahoo announced its plans to spin off its core Internet business to quell shareholder concern.

On Wednesday, activist investor Starboard Value sent a letter to the company threatening a proxy fight unless Yahoo replaces Mayer and a number of directors. The shareholder has been at the forefront of the push for Yahoo to spin off its main Internet business—but it’s not alone. Other Yahoo investors have been calling for the company to sell off its core business as soon as possible and slash its workforce by three-quarters, among other dramatic changes.