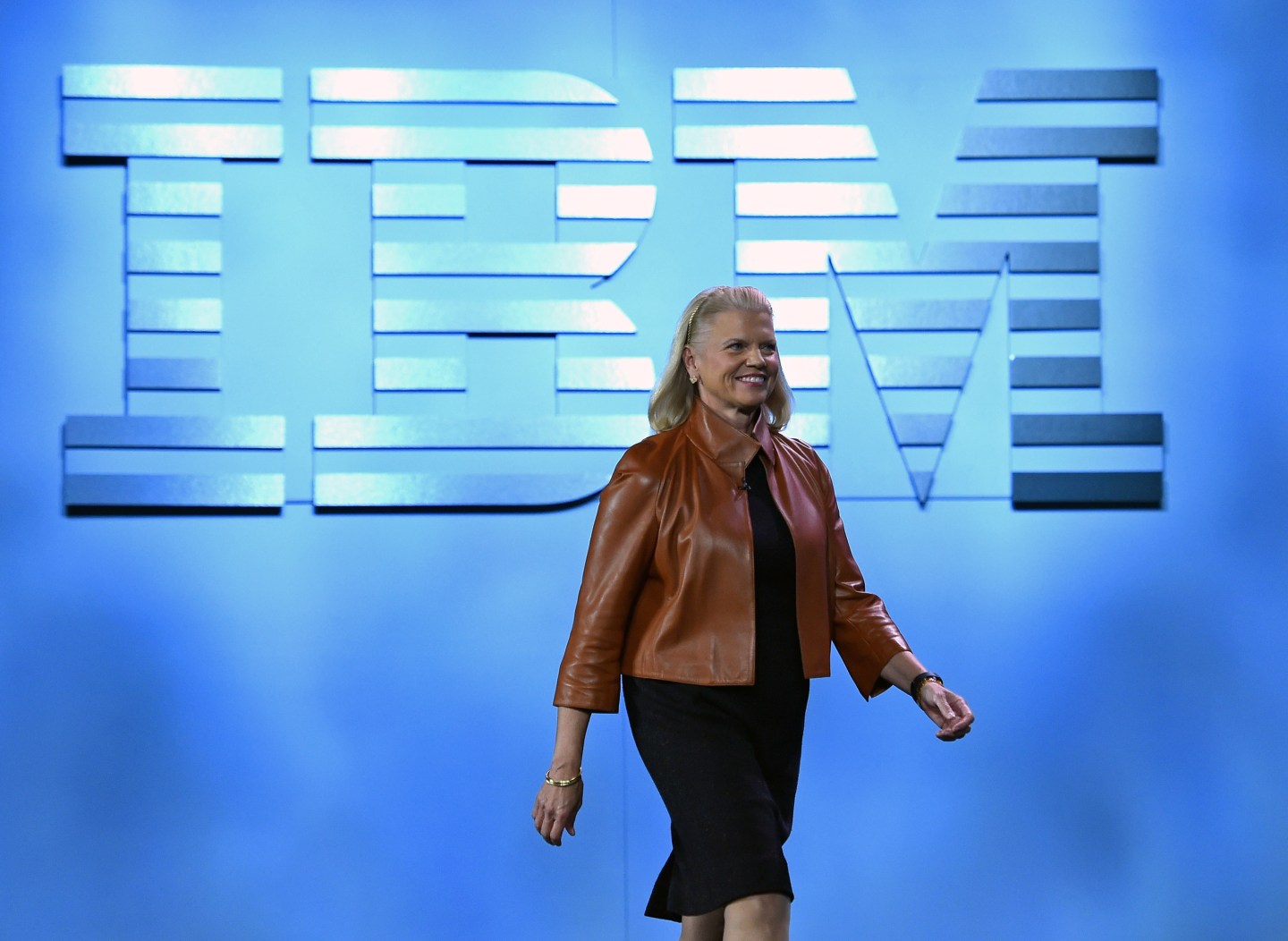 IBM’s CEO Ginni Rometty is ushering in a new era for Watson at CES, a consumer electronic and technology show, in Las Vegas. Speaking at a keynote on Wednesday night, she announced several new customers were using the artificially intelligence cognitive computing service to manage vast amounts of business data.

Watson now offers coaching through Under Armour’s app for consumers using certain products. Watson can also warn diabetics using certain Medtronic devices if their blood sugar gets too low. Whirlpool is using the cognitive computer to grab data from its connected appliances in hopes of understanding if there are flaws in its manufacturing lines. And finally, Watson is now the brains inside SoftBank’s Pepper robot.

Watson has come a long way from being a Jeopardy-playing artificial intelligent platform. It now offers a wide-ranging number of services that include voice recognition, computer vision, predictive intelligence and more. Moreover, these announcements mark a general trend at this year’s CES of large companies creating partnerships as they struggle to manage the complexities that come with more connectivity.

WATCH: For more on CES see this video.

In the case of Watson, some of these complexities include managing data. Prior to the keynote, I spoke to Brett Dibkey, Whirlpool’s vice president of integrated business, who told me that one of the hopes the appliance company had in working with IBM’s (IBM) Watson was that it would help them look for trends in fault codes for its new line of connected washers, dryers, ovens and fridges might generate.

In the case of Medrontics (MDT) and SoftBank, the challenge was less about handling existing data, than using it to create new opportunities. In an interview before Rometty went onstage, John Kelly, IBM’s Senior Vice President and Director of Research, explained the Watson team had fed the computer over a million and half patient records to help the computer learn how to tell when patients were likely to experience insulin shock.

Based on those learnings, IBM and Medtronic are building a product they can offer to hospitals, large employers or even governments that want to save money on spending associated with diabetes. (Helping reduce or eliminate blood sugar spikes can save millions in direct healthcare costs and also reduce related complications and their costs).

IBM expects the new notification service to be out later this year, although it’s unclear how far IBM and Medtronic can take the service without getting FDA approval. Kelly was optimistic that letting an app notify patients was something that could be done today. However, the end goal might be something far more audacious—such as tying Watson’s capabilities directly into a Medtronic insulin pump, so a patient’s blood sugar could be monitored and maintained without them having to take any action.

A larger question for IBM, even as it gains a lot of attention around these types of announcements, is how they will profit from the business. Big Blue has spent more than a decade building the capabilities found in Watson and working toward offering machine learning as a service. Although, Kelly says IBM will be paid based on the value it provides Medtronic, for example.

That’s been a common refrain over the three years I’ve spent grilling IBMers about how the company plans to monetize the service. Unlike selling a box or a piece of software, or even access to an application programming interface (which is how many services are sold) value is nebulous.

From Wall Street’s perspective it makes anticipating revenue streams difficult. From a business perspective, the legal department must have a field day writing those contracts, especially on deals with one or more partners, and as technology like Watson becomes more commonplace in our lives, the value derived from that type of computing will decrease.

Perhaps the low-hanging fruit will have already been plucked.

Still, IBM’s CES partnerships, and the continued efforts to bring Watson’s capabilities to more companies and more walks of life are worth watching.