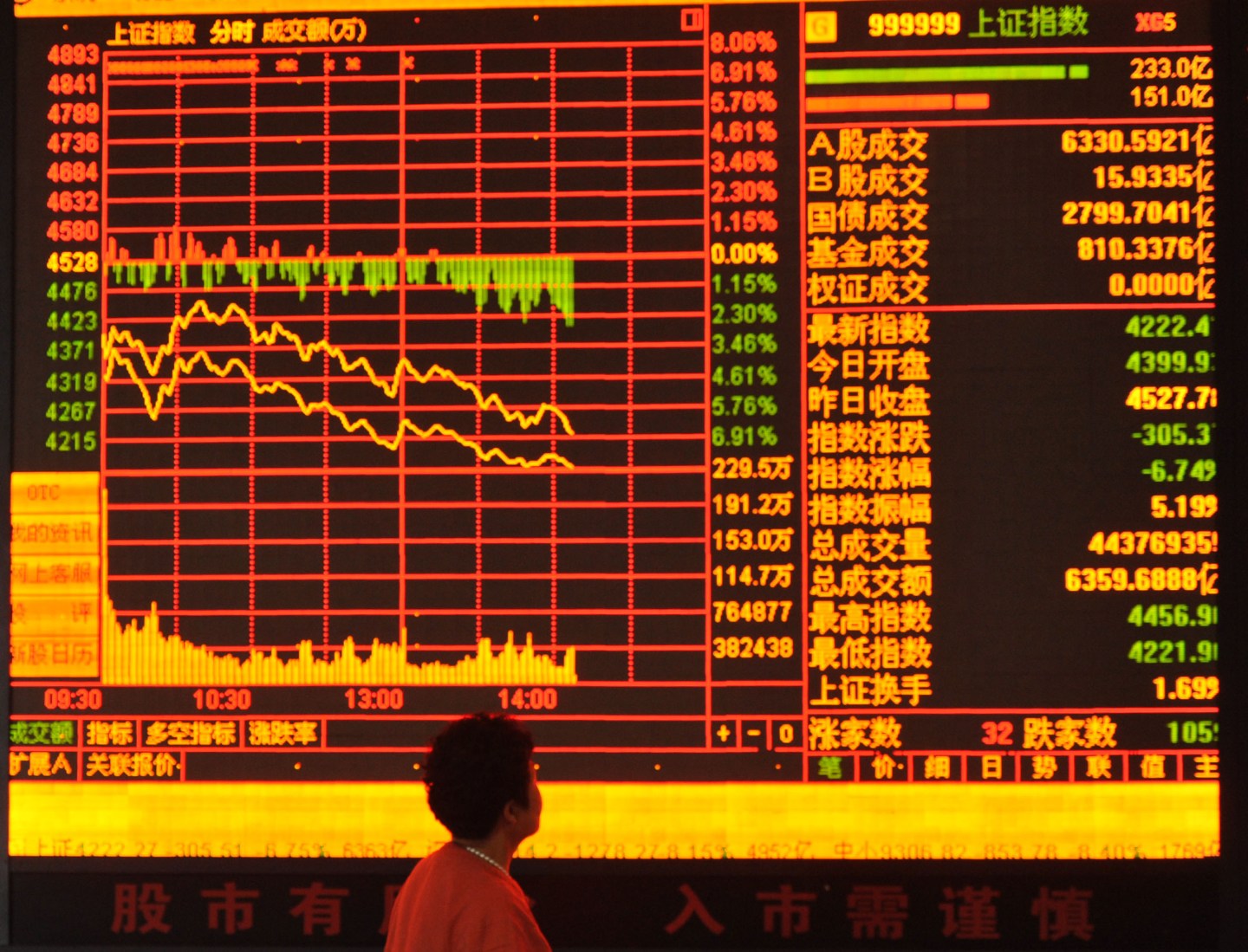 SINGAPORE/SHANGHAI, Jan 7 (Reuters) – China will suspend its new stock market circuit breaker as of Friday, the Shanghai and Shenzhen stock exchanges said on their websites on Thursday, after the mechanism sparked sharp falls in the country’s volatile markets.

The breaker, in place since the start of this year, was designed to temper the market but instead caused a wave of selling. Analysts and investors said the trigger levels were too low and too close to work effectively.

Earlier on Thursday, China’s stock markets were suspended for the day less than half an hour after the open as the mechanism was tripped for the second time this week.

“The circuit breaker mechanism was not the main reason for the market slump. It just didn’t work as anticipated based on actual situations,” Deng Ge, a spokesman for the China Securities Regulatory Commission said in a statement.

“The negative effect of the mechanism outweighed its positive effect.”

So the regulator decided to suspend the mechanism to help stabilize the market and will look into ways to improve the system, Deng said.

The circuit breaker suspended trade for 15 minutes when the market fell 5 percent and halted it for the day after a fall of 7 percent.

Other markets, including the United States, Korea and Japan also deploy circuit breakers, which have worked better as their thresholds are typically higher.