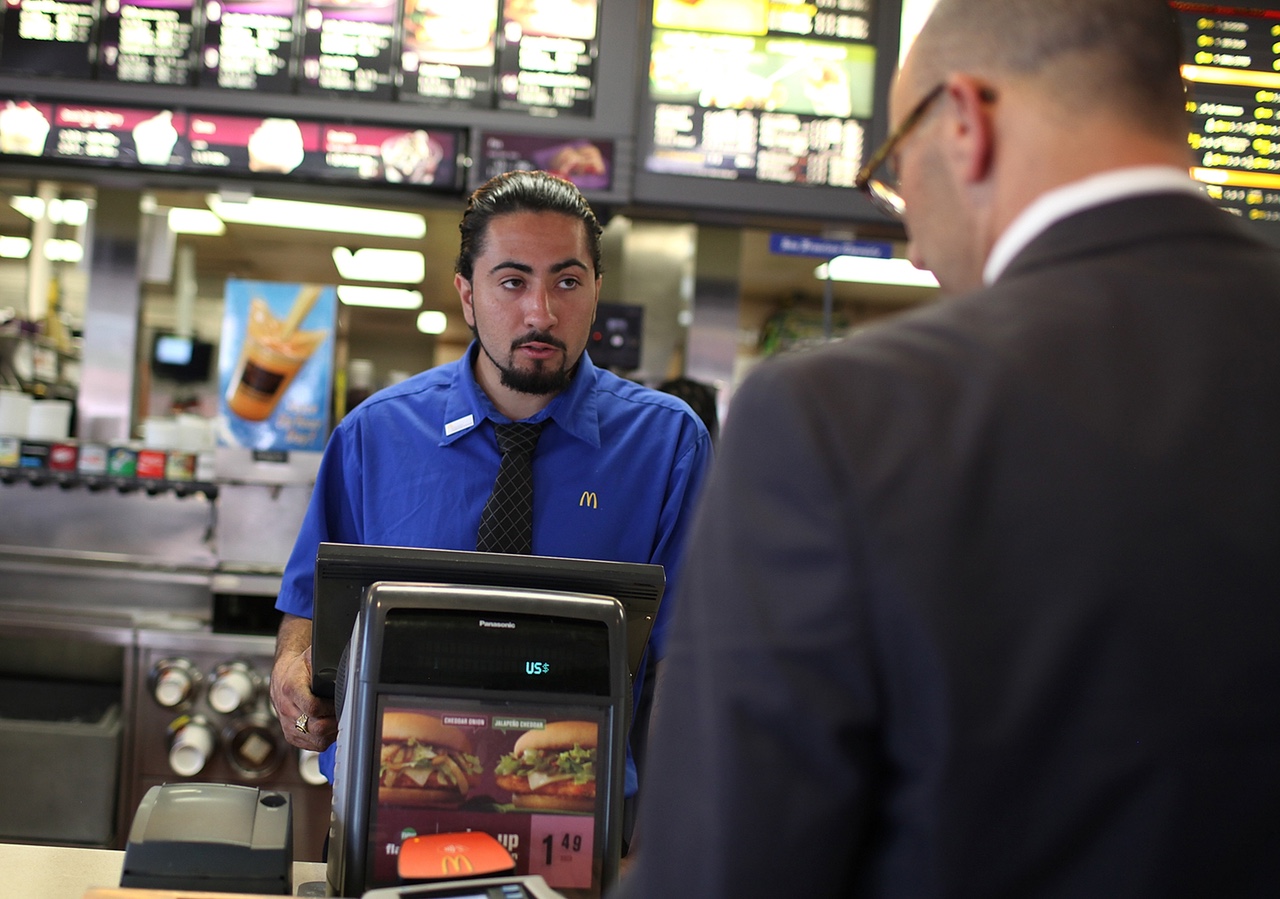 If your company’s human resources department has started asking you lately for detailed descriptions of everything your team does on a typical day, and how much time they spend on different tasks, it’s because they’re getting ready for this summer.

That’s when the Department of Labor is expected to issue new rules that raise the eligibility ceiling for overtime pay from its current $23,660 annually to as high as $50,440. “So companies are looking closely at whether employees are classified correctly as hourly or salaried,” says Richard Alfred, who heads up the wage-and-hour litigation practice at law firm Seyfarth Shaw.

Since this can be a complex question riddled with gray areas, Alfred expects lawsuits about overtime to climb this year to about 9,000. That would be an 8% increase over the 8,160 such actions brought against employers in 2015—which, at almost double the number filed in 2005, was already a new record.

One possible rule change that seems practically guaranteed to boost the number of cases: A broader definition of who’s entitled to overtime pay, even at a salary that’s lower than the new dollar threshold. Currently, the standard is what someone’s main duties are, not how much time they spend on other tasks. A store manager who puts in some hours stocking shelves or helping customers, for instance, still qualifies as a manager—and is thus exempt from overtime pay—because managing other employees is his or her main job.

But the new DOL rules could replace the so-called primary-duties test with what’s known as the California Test (named after the Golden State’s overtime law), which says that someone who spends more than 50% of his or her time on non-exempt tasks is eligible for overtime pay even if his main job is usually considered exempt. In other words, a store manager who stocks shelves or serves customers for more than half her time would be entitled to overtime, whether or not her salary meets the new higher threshold.

That’s not all. Widespread minimum wage hikes and more regulatory attention to who’s really an independent contractor and who isn’t have created “a perfect storm for new lawsuits,” Alfred says, adding that employers should brace themselves. “Once the new rules come out, companies will be under a lot more pressure to make these decisions about whether and how to reclassify people,” he says. “Right now, they’ve still got time.”