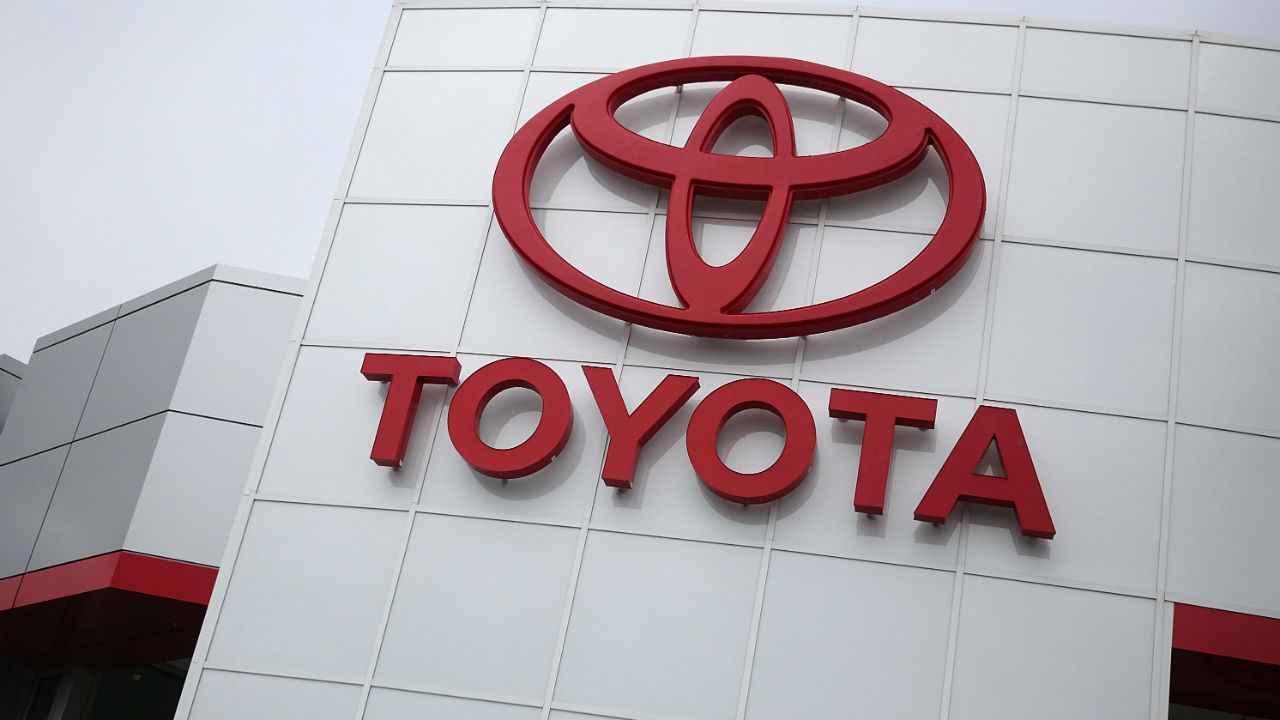 Toyota is following up on its billion-dollar plan to develop artificial intelligence technology that underpins self-driving cars.

The Japanese automobile maker said on Tuesday during the annual Consumer Electronics Show in Las Vegas that it’s hired a squad of AI and robotics experts that will help the company build self-driving cars that can safely maneuver through roads without causing wrecks.

“We wish to enhance the safety of automobiles with the ultimate goal of creating a car that is incapable of causing a crash, regardless of the skill or condition of the driver,” Toyota executive technical Advisor Gill Pratt said in a statement. Pratt is also the CEO of Toyota’s recently created Silicon Valley AI research center, Toyota Research Institute, and was a former program manager for the Defense Advanced Research Projects Agency who spearheaded its robotics competitions.

Toyota said in November that it would invest $1 billion over the next five years in the research center. Pratt’s remarks at CES were intended to give an update on some of Toyota’s plans to spend that money, he said.

Kuffner was a noteworthy hire for Toyota given that he was working on Google’s own self-driving car project, according to a Wall Street Journal report about him in Oct. 2014. At the time, Kuffner was reported to have taken over the reigns of Google’s robotics business unit from Andy Rubin, who developed Google’s Android business and left the search giant to create a startup incubator.

Additionally, Pratt said that Toyota added several high-profile board members to the research center, including Rodney Brooks, the former director of the MIT Computer Science and AI Lab and founder of robot vacuum cleaner company iRobot, and Yann LeCun, the director of artificial intelligence at Facebook (FB).

WATCH: For more on Toyota see our Fortune video:

Pratt said that among the projects the researchers are looking into include training cars to respond safely during events that even the researchers can’t anticipate. For example, this might include a car maneuvering in the safest possible way after debris falls off a truck and breaks into several pieces, he explained.

“I’ll spare you the math, but they’ll work to measure the robustness of automated vehicle systems not only against risks that are known, but risks that haven’t been seen before,” said Pratt.

Toyota wasn’t the only automobile maker to detail how it plans to use artificial intelligence technology.

Ford Motor said on Monday that it plans this year to add twenty Fusion Hybrid self-driving vehicles to the ten autonomous vehicles it’s currently testing out on roads in several states like California.