Why Your Next Vision Exam Could Involve Playing Video Games 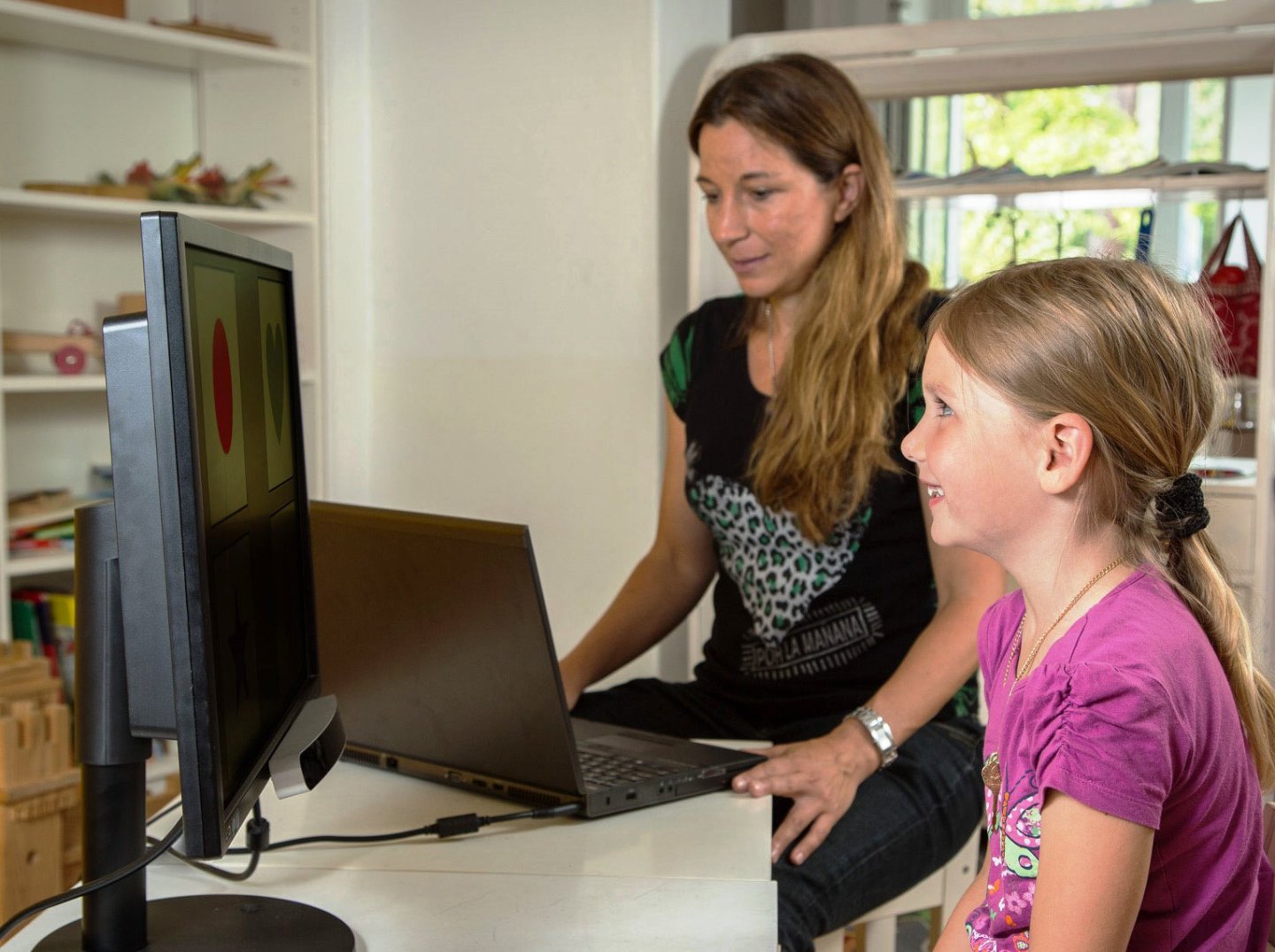 More than half of the kids that go through school or pediatric vision screenings every year have vision disorders that go unnoticed, according to the College of Optometrists in Vision Development (COVD), a non-profit, international membership association of eye care professionals.

An estimated 10 million children suffer from vision problems, according to the National Parent Teacher Association. And the American Optometric Association found that 60% of students identified as “problem learners” have undetected vision problems.

“There hasn’t been a significant change or improvement in tools for vision testing in more than two decades,” says Adam Gross, CEO and co-founder of RightEye. “With gaming, you can fully engage the patients and provide a fun, yet effective way to gain immediate interaction and response.”

Advances in eye tracking technology, which are now being used in the video game industry as well as virtual reality and augmented reality markets, have allowed RightEye to design its new tests.

MORE: The era of the seeing iPhone is here with apps for the visually impaired

Gross says focusing on video games was as much about the science of tracking and collecting information about patients’ vision, as it is about the psychology in having a testing format that appeals to a wide range of ages and cognitive abilities—from children through elderly—regardless of reading or language skills.

Patient interaction varies from the simply following a point around a circle on the screen to more complex scenarios that require the patient to make a cognitive decision—should the image popping onto the screen be saved (the world) or destroyed (an alien).

“Some tests, such as that for depth perception, require the use of 3D gaming glasses,” Gross says. “That test asks the patient to decide if the image is moving towards them or not.”

The company is demonstrating two new categories of vision tests at CES, both of which use video games and eye tracking technology. Gross says RightEye Essential Vision has been designed to one day replace the standard vision screenings used around the world.

WATCH: For more on this related topic see our highly relevant video.

Designed for athletes, Gross says RightEye Performance Vision assesses vision strengths and identifies areas of vision that can be improved for better performance in sports.

The company has a sports background, having launched in October 2015 with RightEye Neuro Vision. That test uses video games and eye tracking to test if a patient has suffered a concussion in the last six months. It replicates on-screen the “follow my finger” test doctors use to track if a patient’s eyes are in sync when following a circular pattern.

RightEye vision tests are built on a scalable platform where data is captured, processed, stored, and available through its cloud-based, API centric, HIPPA compliant architecture.

“In the vision world as it applies to concussion assessment, vision rehabilitation, and enhancement, which is where I am currently using RightEye, their eye tracking technology shows great potential to aid in clinical assessment and monitoring, especially with concussion remove-from-play and return-to-play decision-making,” Dr. David Biberdorf of Vision Valley Optometry in Grand Forks, ND says.

Gross says within the past three months, the company has sold RightEye Neuro Vision to more than 25 customers, including vision therapy and sports vision clients. The company has contracts with at least one Major League Baseball team and is working with doctors that serve organizations within the five major professional sports in the U.S.

RightEye licenses its hardware and software products at variable rates from $495 to $1,995 per month, depending on enterprise size.