Why You Should Give ‘Overqualified’ Job Candidates a Second Look 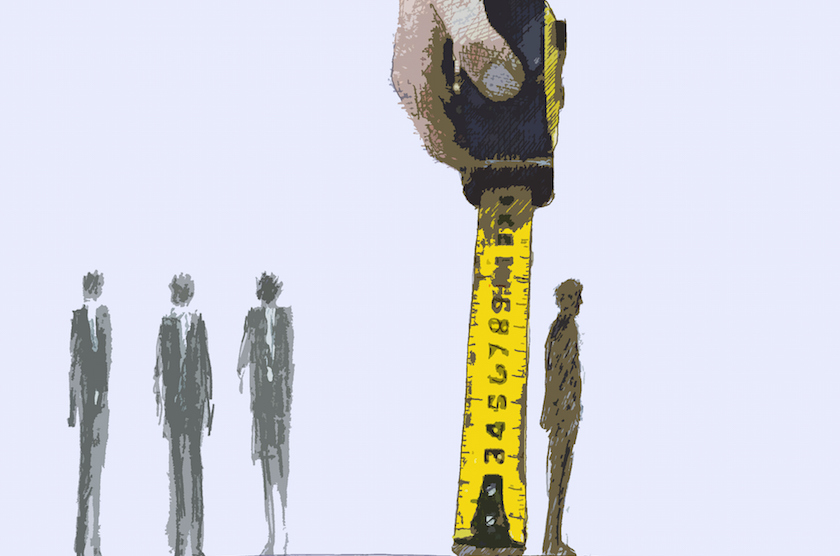 Of all the reasons why applicants’ resumes get tossed in the circular file, “the O word”, for overqualified, has long been in the Top Ten. After all, everyone knows that a person with loftier credentials or more experience than his or her peers will be a less committed, less productive employee who’ll quit as soon as a better offer comes along.

Now it turns out that everyone is probably wrong.

A study recently published in the Journal of Applied Psychology looked closely at dozens of “overqualified” hires in 11 information and technology companies. “We found that employees whose qualifications exceed their job descriptions outperform their colleagues, both in job performance and in what we call ‘citizenship,’ meaning enthusiasm, loyalty, and willingness to suggest new ideas,” says Jasmine Hu, who teaches management at Notre Dame’s Mendoza College of Business and led the research.

The findings surprised even Hu, who “assumed at the outset that the stereotypes about overqualified employees were at least partly true,” she says. “But the results showed quite the contrary.”

The most productive and engaged among the overqualified employees were those who, either by accident or design, had been teamed up with colleagues who also brought credentials or experience (or both) beyond the basic requirements of their jobs. In those instances, the overqualified workers improved the morale, and the performance, of their entire teams.

To get that halo effect, the study suggests, leaders should “celebrate employees’ qualifications when they are first brought on board and…encourage interaction among team members.” The more collaborative the culture, the bigger the positive influence of people who bring extra knowledge and skills to the group.

At the very least, Hu says, managers should rethink their assumptions and look beyond what’s on a candidate’s resume. “What matters most in how someone performs on the job is attitude, and that usually comes across in an interview,” she adds.

Of course, that only works if the overqualified haven’t been screened out before the interviews start.