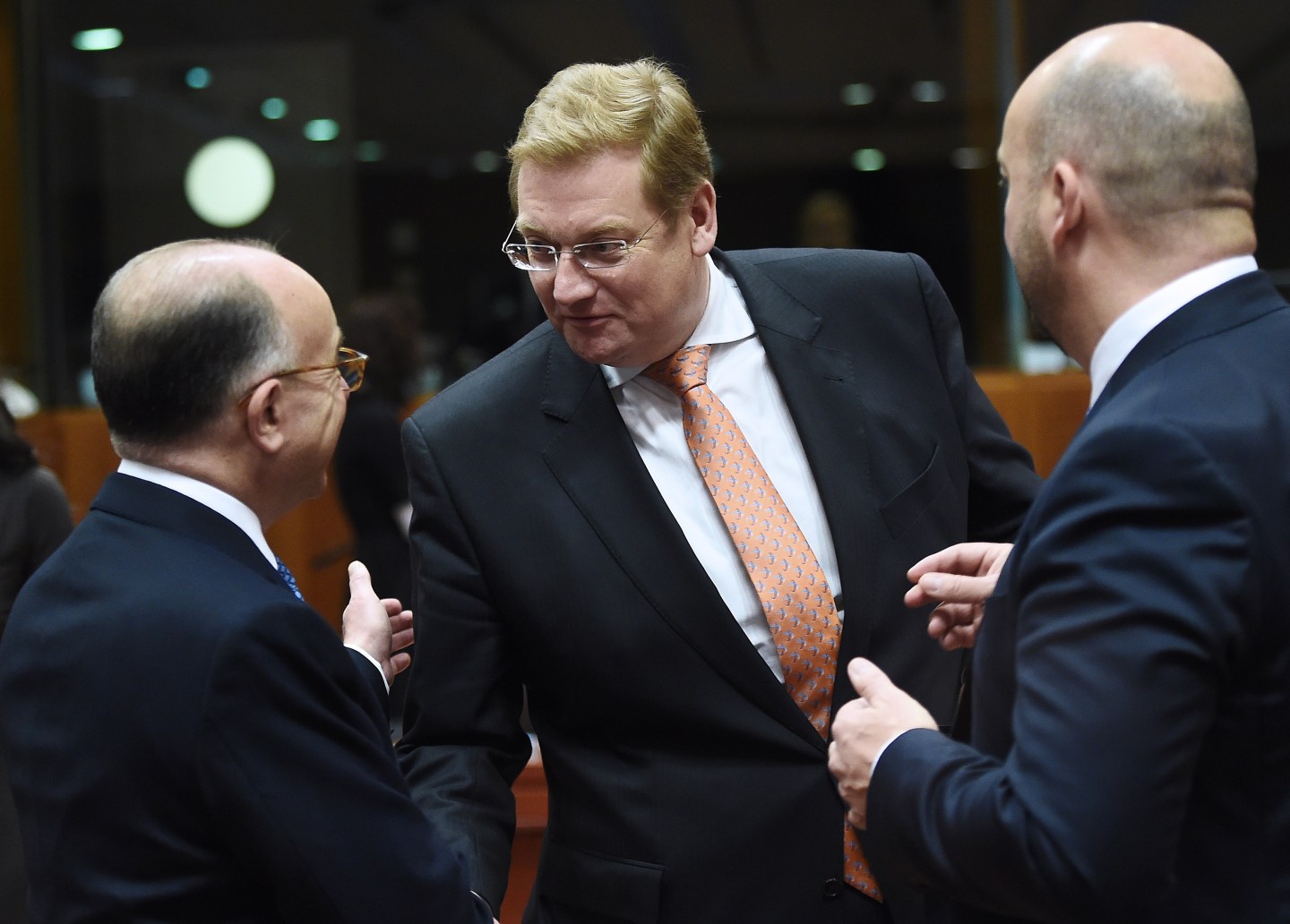 The Dutch government has released its official position on whether it should require tech companies to provide law enforcement agencies with special access to encrypted data and communications. In the case of the Netherlands, the decision is, at least for now, clear: No backdoors.

“The government believes that it is not desirable at this time to take restrictive regulatory measures with respect to the development, availability, and use of encryption within the Netherlands,” the Dutch Ministry of Security and Justice concluded in a letter published Monday. The document presents arguments for and against what privacy advocates call “strong encryption,” which helps protect digital products from hacking or eavesdropping, whether by governments or criminals.

The Dutch government began investigating the issue in the following recent terrorist attacks in neighboring France. Both Ard van der Steur, the country’s Minister of Security and Justice, and Henk Camp, its Minister of Economic Affairs, signed the note.

The letters’ authors acknowledge both sides of the debate before arriving at a recommendation. They note that “encryption ensures the confidentiality and integrity of communications and allows people to better protect themselves against espionage and cyber crime.” They also said technology also poses a “barrier to obtaining information” in the course of intelligence, national security, and criminal investigations.

Nevertheless, the authors come down on the side of greater encryption in the end. They add, vaguely, that a “search for new solutions” must continue.

An identical, albeit far less resolved, debate continues to play out in the United States. Of course, there is a major difference between the Dutch and American situations. The largest Internet companies—Apple (AAPL), Google (GOOG), Facebook (FB), Microsoft (MSFT)—reside in the U.S., where Dutch authorities and policies wield minimal clout.

WATCH: For more on encryption see our Fortune video.

Elsewhere, in contrast, the British government has threatened to crack down on encryption, potentially requiring companies to build in backdoors.