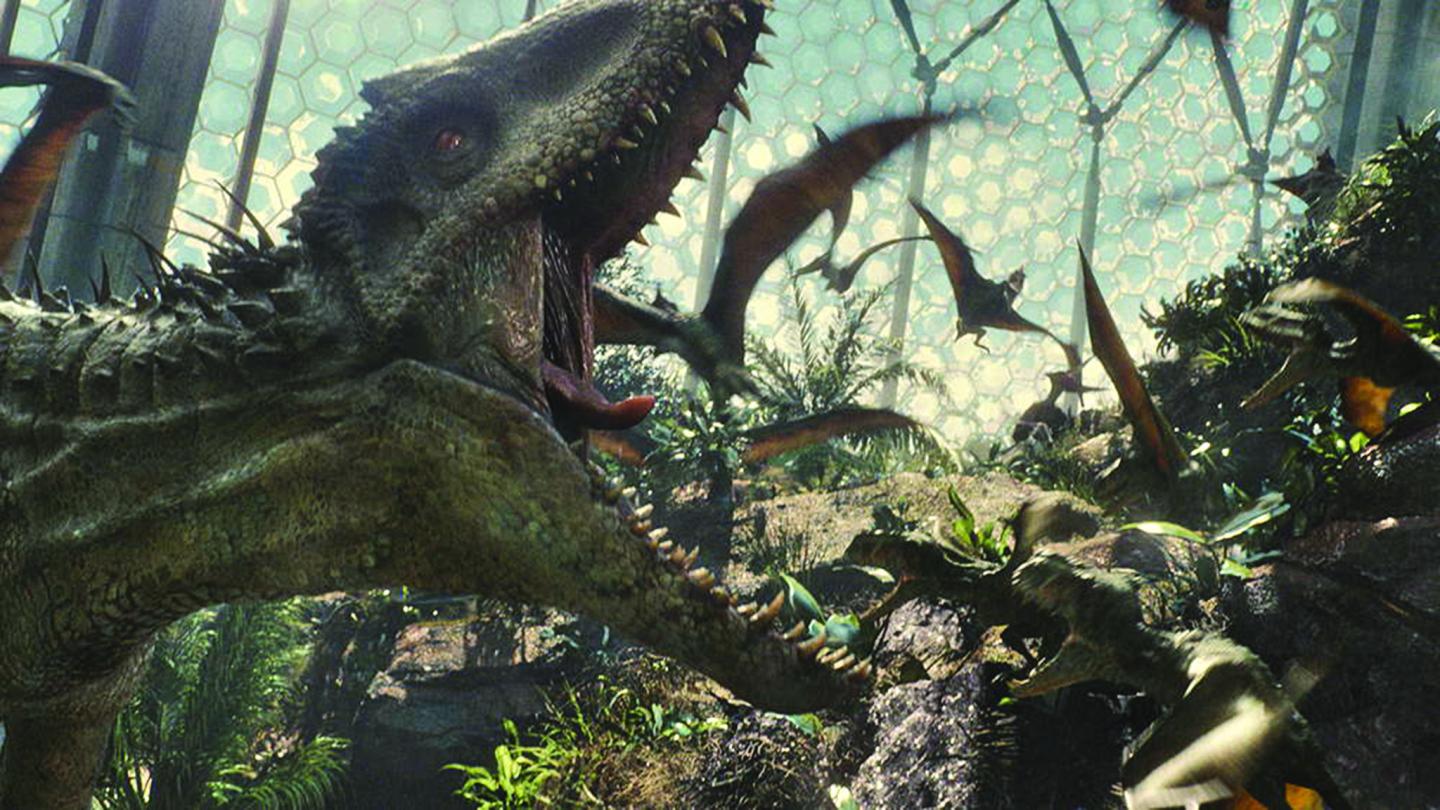 If China’s richest man Wang Jianlin purchases a majority stake in the Hollywood production company Legendary Entertainment, as several news outlets have reported he will, it will mark Asia’s biggest incursion into Hollywood’s turf since Japan’s Sony (SNE) bought Columbia Pictures in 1989.

Wang’s Dalian Wanda Group is a real-estate-driven conglomerate known for Wanda Plazas, shopping centers that include apartments, office space, five-star hotels, department stores, movie theaters, even Wal-Marts. He overtook Alibaba’s Jack Ma as the richest person in China last year, his worth climbing to $34.4 billion, up 52% year over year in October, according to the Hurun Rich list. Legendary is a big-budget production studio in Burbank known for films like Jurassic World, The Dark Knight and Interstellar.

Wang has been shopping for a U.S. studio for more than a year—he was last said to be negotiating for Lionsgate films. The Legendary news comes several years after he first focused on the American film business: In 2012, he acquired control of 5,000 AMC movie screens in the U.S. and Canada for $2.6 billion.

Legendary is no stranger to China. Its Godzilla and Pacific Rim blockbusters performed well there, and it is co-producing, along with the state-owned China Film Co., a science fiction film in the country called The Great Wall, directed by Zhang Yimou, the country’s Steven Spielberg, and starring Matt Damon.

Since Fortune profiled Wang Jianlin as he began hitting the world stage two years ago, there have been more explanations how a former China’s 147th richest man in China in 2007 rose to become its richest this year.

Last spring, New York Times reporter Michael Forsythe connected Chinese corporate filings to show how Wang Jianlin’s company had extended share sales, when it was a private company starting eight years ago, to relatives or associates of China’s leaders. Afterward, Wang’s company quickly catapulted from unknown outside of China to the cash-wielding giant it is today, acquiring U.S. cinemas and studios and a British yacht maker. Wang personally has also snapped up a $120 million mansion in London’s elite borough of Kensington and a 20% stake in Spanish soccer club Atletico Madrid along the way.

Further blurring the line between private enterprise and state policy in China, the 2012 AMC acquisition came just after the Party released documents that detailed an “urgency for China to strengthen its cultural soft power and global cultural influence.” Wang, for his part, has long said he works to “make friends with the governments, but stay away from politics.”

Legendary would be the biggest prize to date for a Chinese company. But there have been a flurry of smaller agreements between Chinese studios and Western ones. Kung Fu Panda 3, set to be released later this month, was the first time DreamWorks Animation worked with its Chinese partner, Oriental DreamWorks, a joint venture partly owned by the government. Fosun Group, another private Chinese conglomerate, invested $200 million in a studio opened by a former Warner Bros. executive two years ago. And Alibaba (BABA), Tencent (TCEHY), and Baidu (BIDU) and their associated companies have spent tens of millions on licensing agreements to bring Hollywood content to China.

If China’s expansion into Hollywood feels like a familiar script, it should. In the 1980s, Japanese conglomerates looking to diversify outside their home market, came to Hollywood with open wallets, culminating in Sony’s purchase of Columbia Pictures.
But this deal is evidence of China’s ascendency as the new Asian power: should the Wanda deal for Legendary go forward, Japan’s Softbank (SFTBY) is reportedly one of the production company’s current investors that may be bought out.