China Wants Microsoft to Explain Major Problems With Its Data 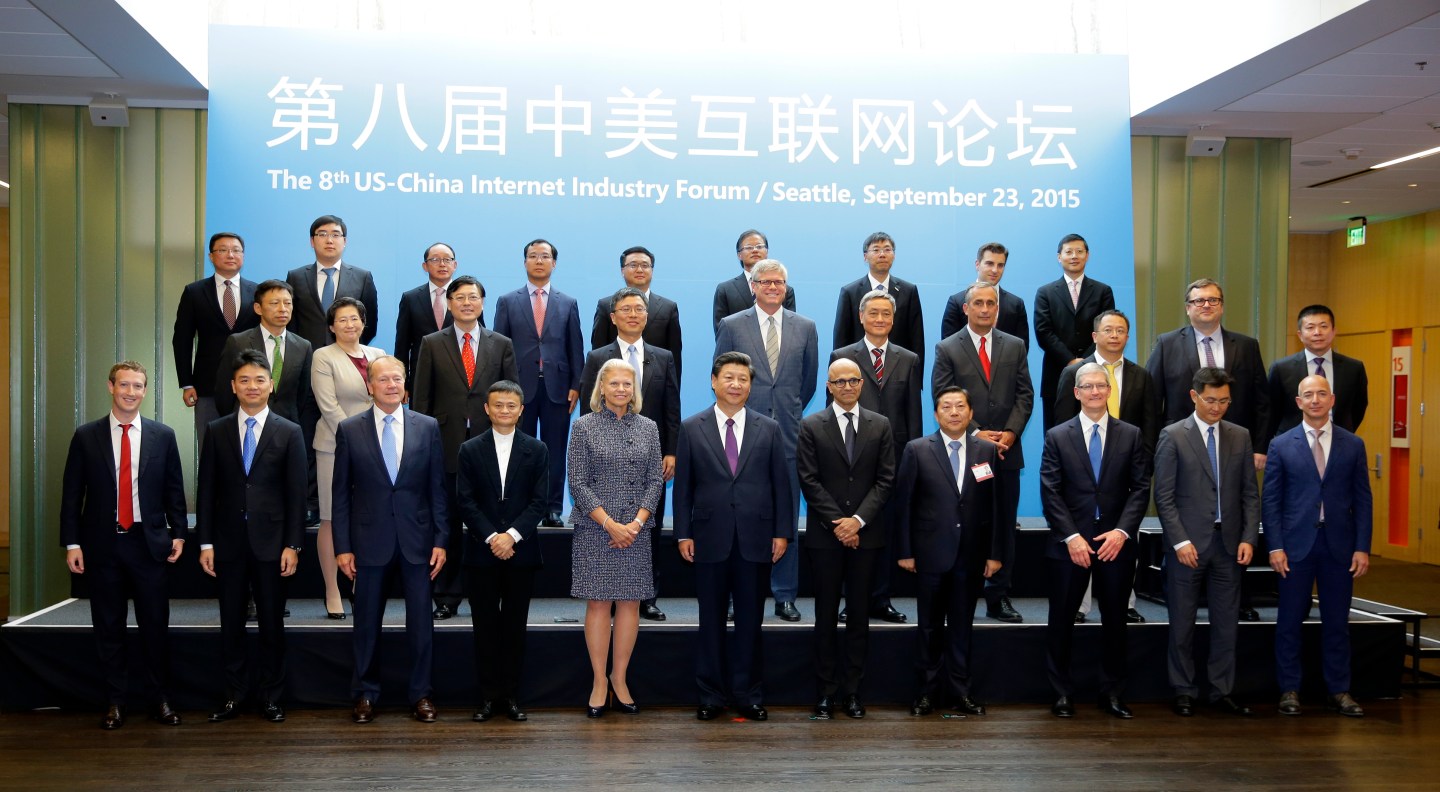 Big technology companies spend a lot of time cutting deals with the Chinese government and its afilliates to improve relations. But, sometimes all that schmoozing is futile when China wants to enforce its tough laws that govern foreign companies doing business in the country.

China’s commerce regulator, the State Administration for Industry and Commerce, said on Tuesday that it wants Microsoft (MSFT) to “explain some major problems” with data the company turned over to China as part of an ongoing antitrust investigation, the Wall Street Journal reported.

SIGN UP: Get Data Sheet, Fortune’s daily newsletter about the business of technology:

The regulator didn’t explain what was wrong with the data Microsoft turned over, but China’s Xinua news agency said that it has something to do with Microsoft “not fully disclosing information of its Windows operating system and Microsoft Office application.” This may have to do with Microsoft ending support for older versions of its Windows operating system while many Chinese businesses and government offices continue to use the old software, much of it being pirated, the New York Times reported.

China’s Xinua news agency said that not warning customers in advance of “incompatibility problems” could be considered “anti-competitive” and in violation of Chinese law. In an email to Fortune, a Microsoft spokesperson said, “We’re serious about complying with China’s laws and committed to addressing the SAIC’s questions and concerns.”

Over the past year, Microsoft, along with several other big technology companies, has been trying to win favor with the Chinese government. In December, Microsoft partnered up with China Electronics Technology Group to sell its new Windows 10 operating system to Chinese government agencies and state-controlled companies. The deal also entails Microsoft providing on-going support and services to the customers, according to a Microsoft blog post.

WATCH: For more on China, see our Fortune video.

The company also partnered up with Chinese search giant Baidu in September to make it easier for Baidu customers to upgrade to Windows 10 and “deliver a custom experience for customers in China, providing local browsing and search experiences,” a Microsoft executive wrote in a blog post.

That same month, Microsoft welcomed Chinese President Xi Jinping to its headquarters in Redmond, Wash. As part of the meeting, Microsoft pledged $40 million to support a new science and technology institute between the University of Washington and China’s Tsinghua University, which Microsoft said in a blog post marked the first time a Chinese research university established a presence in the U.S.

Despite these efforts, however, China does not appear to be backing down from its ongoing anti-trust investigation into Microsoft.

Other tech companies that have made big deals with China in recent months include Hewlett Packard (now split into two companies) (HPE), Cisco (CSCO), and Intel (INTC).

HP sold off 51% of its Chinese server and networking business to Tsinghua University in May to help boost sales in the area. Likewise to improve to sales in China, Cisco said in June it would invest $10 billion into China to support local businesses.

Intel also spent $1.5 billion in September 2014 for a 20% stake in Tsinghua Unigroup, which operates two Chinese computer chip designers and is funded by Tsinghua University. The move was intended for Intel to sell more mobile chips in the region.