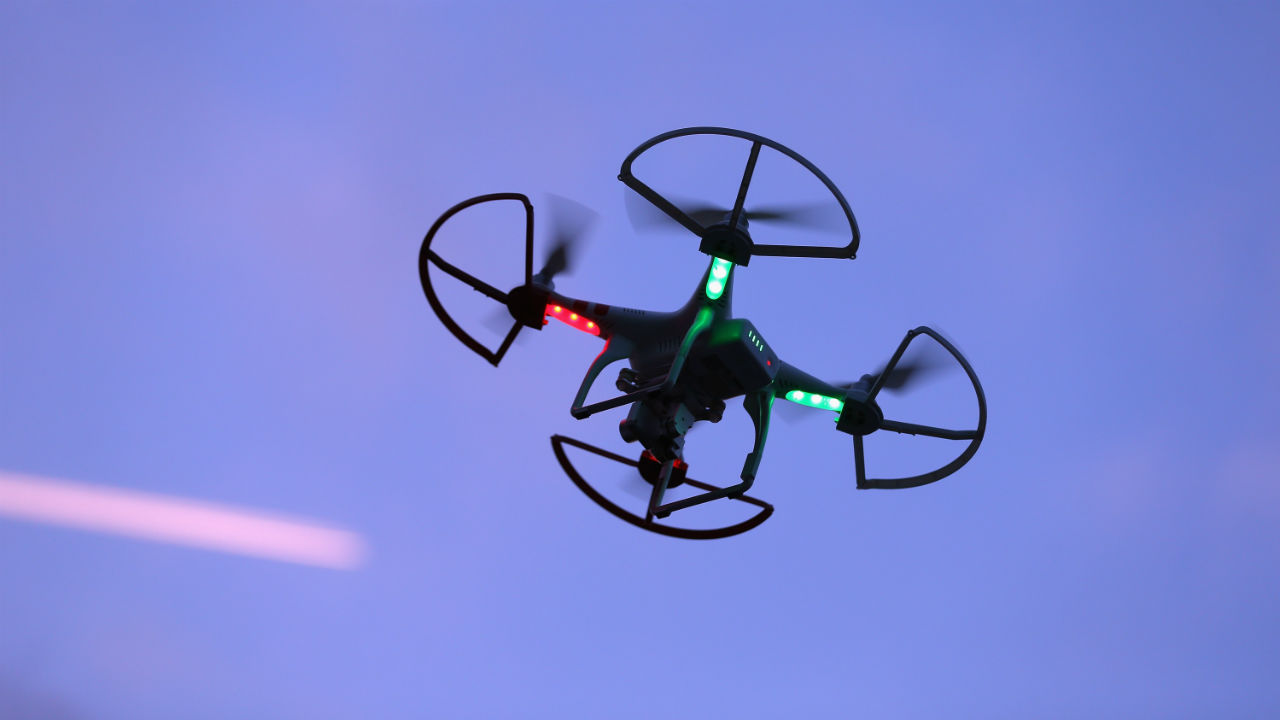 Intel believes there’s money to be made in making drones smart enough that they can automatically dart pass trees without slamming into them.

The chip giant said on Monday that it bought a German drone company called Ascending Technologies for an undisclosed amount. The plan is to integrate Ascending’s technology with Intel’s existing push into drones, which involves developing cameras that help drones avoid obstacles and navigate crowded airspace.

Josh Walden, senior vice president of Intel’s (INTC) New Technology Group, said in a blog post that the acquisition will “help drones fly with more awareness of their environments.”

Preventing drones from smashing into each other and other objects is a hot topic because of the increasing adoption of unmanned aircraft by consumers. Lawmakers are concerned about the safety risk of drones flying where they aren’t supposed to and colliding with commercial aircraft, for example.

Intel and Ascending Technologies were already partners for some time. During the Consumer Electronics Show last year, Intel CEO Brian Krzanich demonstrated a drone loaded with technology from both companies that helped it fly safely through a makeshift obstacle course.

WATCH: For more on drones see our Fortune video:

Intel is hoping to make a big business out of its RealSense camera technology, which can be used to help computers scan surroundings and track and identify objects. During the company’s latest developer conference, Intel showed off several new devices powered by the camera technology including an electronic mirror being tested by some department stores that lets users try on clothes in different colors through something akin to virtual reality.

Like many big tech hardware companies, Intel has seen sales decline as people buy fewer personal computers than before. To offset the trend, Intel has been pushing into other areas where it can sell its chips like data centers and robotics.