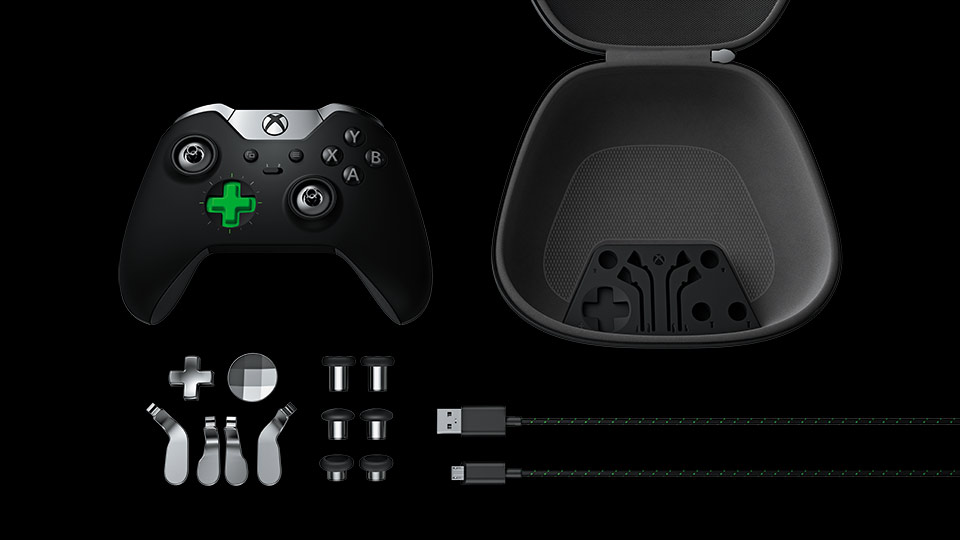 When Microsoft first showcased its Xbox One Elite Wireless Controller at E3 2015, Xbox exec Mike Nichols couldn’t keep his hands off the device during a Fortune interview.

“We’re really excited about the controller, which will be able to work across Xbox One and Windows PC devices too,” said Nichols, corporate vice president and chief marketing officer for Xbox.

While some gaming journalists were skeptical of the $150 price tag for the high-end customizable controller, gamers have been gobbling up the peripheral since it launched in late October. In fact, Microsoft hasn’t been able to keep up with demand.

The initial industry hesitation around the high price point is what led Microsoft to release a smaller number of controllers, according to Chris Capossela, Microsoft executive vice president and chief marketing officer.

“Here’s a product we totally underestimated,” Capossela said during a Windows Weekly netcast. “If I could have built 10 times the number I built, I would have. We got that feedback at E3 that it was awesome, but maybe the price was a little too high, and so that influenced how many we produced.”

On the Monday and Tuesday before Thanksgiving, Capossela, Microsoft COO Kevin Turner, and David Porter, corporate vice president of retail stores at Microsoft, visited 30 to 40 retail locations across Best Buy, GameStop, AT&T, Verizon, and Microsoft stores. And the one thing they were told was that Microsoft (MSFT) needs to make way more of these controllers.

But if Microsoft had paid closer attention to Scuf Gaming, the company it licensed the patented technology to create the Elite Controller, it would have found that gamers are willing to spend even more than $150 for a good controller. Scuf Gaming, which filed 55 patents and had 17 granted for the technology that makes the Elite Controller a reality, offers customizable versions of its Infinity1 for Xbox One controllers that retail for as much as $195 each.

Scuf Gaming, which receives a royalty for every Xbox Elite Controller sold, focuses on its online business. The company has 200 employees who handcraft products based on the individual choices customers wants for their consoles or PC controllers.

WATCH: Microsoft predicts up to 50% faster Xbox with update. See more in this Fortune video:

Duncan Ironmonger, CEO and co-founder of Scuf Gaming, says Microsoft is offering a more mainstream one-size-fits-all offering, although each Xbox Elite Controller comes with interchangeable paddles and other parts for individual configuration.

Ironmonger says eSports has played a key role in allowing his company to establish its product with gamers. Over 90% of console pro gamers across titles like Microsoft’s Halo 5, Activision’s Call of Duty: Black Ops 3, and Hi-Rez Studios’ Smite use Scuf Gaming controllers. The company sponsors over 30 eSports teams and also works with YouTube and Twitch influencers to market its controllers virally.

All of that marketing support over the past few years has built up a lot of awareness within the growing global eSports community.

Ironmonger sees nothing but positives from Microsoft’s own marketing of the Elite Controller to a more mainstream audience.

Even the press garnered by the initial shortages has helped raised awareness of the technology behind the controllers. And it’s also shown companies like Microsoft that gamers are willing to pay for quality gaming peripherals that improve their game.