NationSwell Aims To Be a BuzzFeed for Social Good 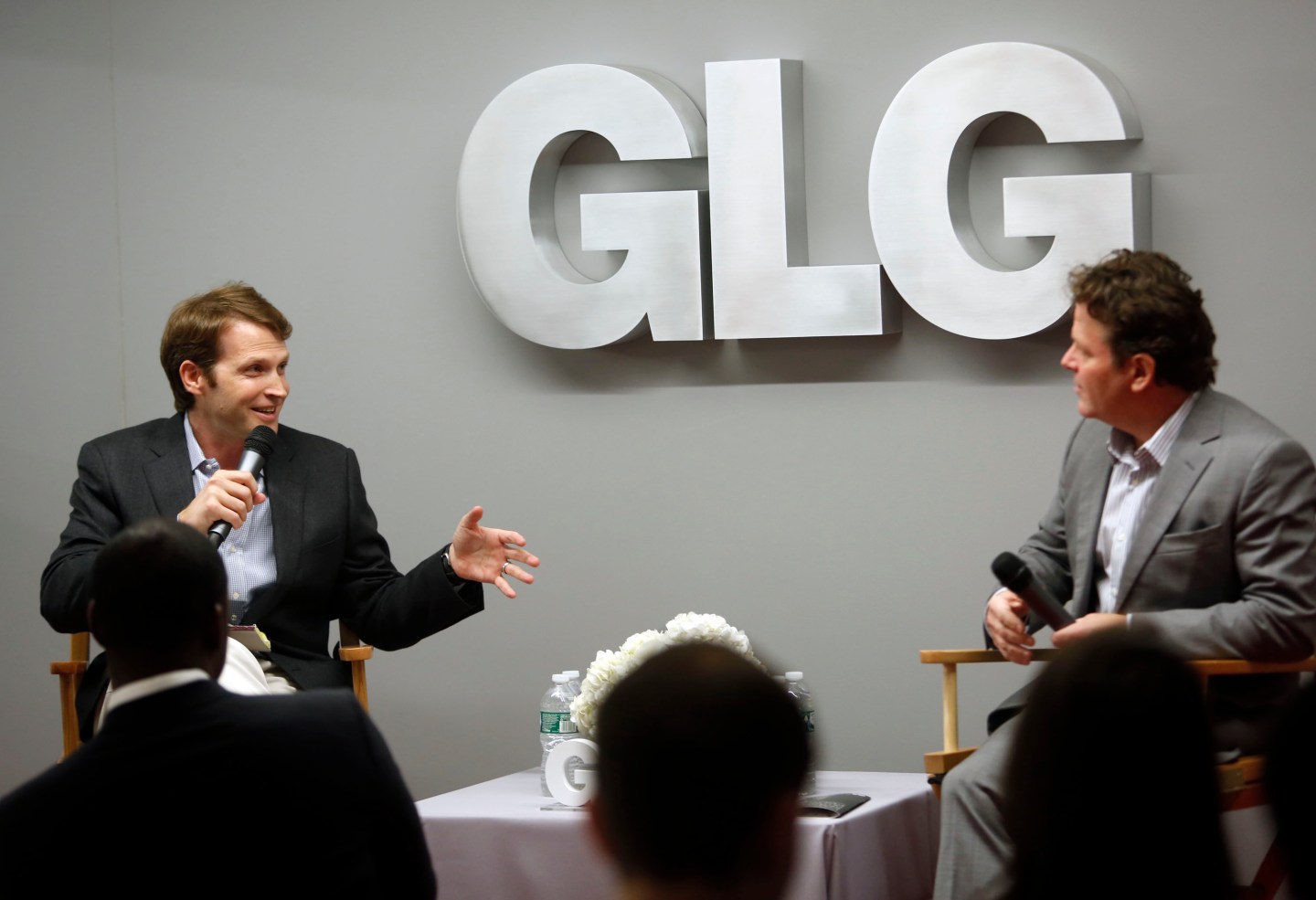 Since then, NationSwell has evolved into something more complex, with loftier goals. It launched NationSwell Council, a sort of do-gooder club that holds events to discuss and engage in public service. Big-name speakers at these events have included Starbucks (SBUX) CEO Howard Schultz, former Washington public schools chancellor Michelle Rhee, and Kickstarter co-founder Yancey Strickler. This year, the council’s membership has grown from 150 to nearly 500 members, who pay $2,500 for the privilege.

NationSwell also put on its first “Summit on Service” in New York in November, and 300 people attended. This year, the website, in partnership with NBCUniversal, handed out a $10,000 “AllStar Prize” grant; the inaugural winner was Karen Washington, who builds community gardens in the Bronx. These are just some of the multitude of events and functions the company, which began as a straightforward content website, now offers.

So then: What is NationSwell?

“I think we’re a media company with a new model,” says Behrman. “We’re a digital media platform, we’re a special membership community, and we blend elements of content and storytelling and live media, all in a way that is catered towards driving impact.”

That’s an ambitious vision. But Behrman has the pedigree and connections to pull it off. A graduate of Princeton and Oxford (where he got a Masters in international relations), Behrman has worked as an analyst at Goldman Sachs (GS), was a fellow at Harvard’s Carr Center for Human Rights, and served as a strategic analyst for the U.S. Navy in Afghanistan, where he worked for Gen. David Petraeus. He is the author of two books, one on the global AIDS crisis and one about the creation of the Marshall Plan. His mission with NationSwell is “to power the solutions and innovations that will move America forward.”

Note the use of “power” there—the website has shifted from merely telling stories about people doing good things to participating in, and adding to, those efforts. NationSwell is not a non-profit, but Behrman calls it a “for-purpose, for-profit,” which may sound like an idealistic euphemism. But he adds frankly: “Every day, we make some decisions that probably leave commercial points off the table. I think in the long-term that will serve the value of the company more than if we thought about how to bring in the most dough.” (The company is funded by angel investors and has raised $2 million; Behrman expects to achieve profitability in 2016.)

You wouldn’t call NationSwell a news website, per se, because the majority of its stories are positive in nature, with an implied message of ‘Here’s the story of someone doing something great—isn’t it great?’ The website produces high-quality, short videos, called “mini docs,” that Behrman says are now its most popular feature. One of them, about a Minneapolis man who hands out sandwiches to the hungry, has garnered nearly 3 million views (2 million on YouTube, 1 million on NationSwell’s site). Behrman says that each mini doc gets, on average, 100,000 views, while NationSwell content overall averages nearly 1 million views per month across multiple platforms.

To create this content and run all of its different arms, NationSwell has 15 full-time employees, only five of which are journalists. You could compare it to the news site BuzzFeed, but for social good—especially since social sharing, and making “viral” content, is the single most important factor to the success of NationSwell’s efforts.

“I think there are elements of TED, they come to mind,” Behrman adds, referring to the high-profile conference series. “We admire them. On video, I think of Upworthy, the general concept of finding good things and amplifying them.”

There are challenges to growing this operation. For starters, NationSwell can’t become too Pollyannaish—Upworthy was once a digital media influencer for its traffic-garnering headlines, but at some point, for many, it morphed into a target of ridicule because of those headlines. (Some of the NationSwell headlines hew dangerously close to this territory: This Veteran Refuses To Leave His Unemployed and Debt-Ridden Comrades Behind; The Reformed Prisoner That’s Paying It Forward to Current Inmates.)

In addition, as NationSwell gets bigger it may become difficult to find so many inspiring stories. Behrman says that did concern him at first: “One of our early questions was, ‘Okay, wait, are there enough people out there doing amazing things?’ And the good news for all of us is absolutely. There really are. We are pitched more, and hear more, than we can ever cover.”

Okay, but: Are enough people interested in reading them?

Content distribution will be key for NationSwell as it continues to spread its feel-good videos and encourage readers to get involved. Thus it has partnerships or collaborations with much larger media sites like Yahoo (YHOO), Huffington Post, Upworthy, and NBC.

Behrman is particularly excited right now about the NationSwell Council. Its members include illustrious names like Teach for America founder Wendy Kopp, DonorsChoose.org founder Charles Best, and the actor Adam Driver. “They are people who have done really well in their career, have a lot to offer, and are looking to further explore service with a special community,” says Behrman. “So we can be that platform for them. It’s like a domestic-innovation version of the Council on Foreign Relations—a little younger, little fresher.” This year, the council launched arms in San Francisco and Washington D.C. Council members meet up for speaker events and go on service trips, like to a Success Academy charter school or to a prison.

Sound interesting? Not just anyone can join. A promising member, Behrman says, is someone “accomplished in their field, passionate about service, and also just a really great, nice person.”

That sounds nice. But if NationSwell, a for-profit business, wants to become a must-read, it will eventually need to be more than just nice.