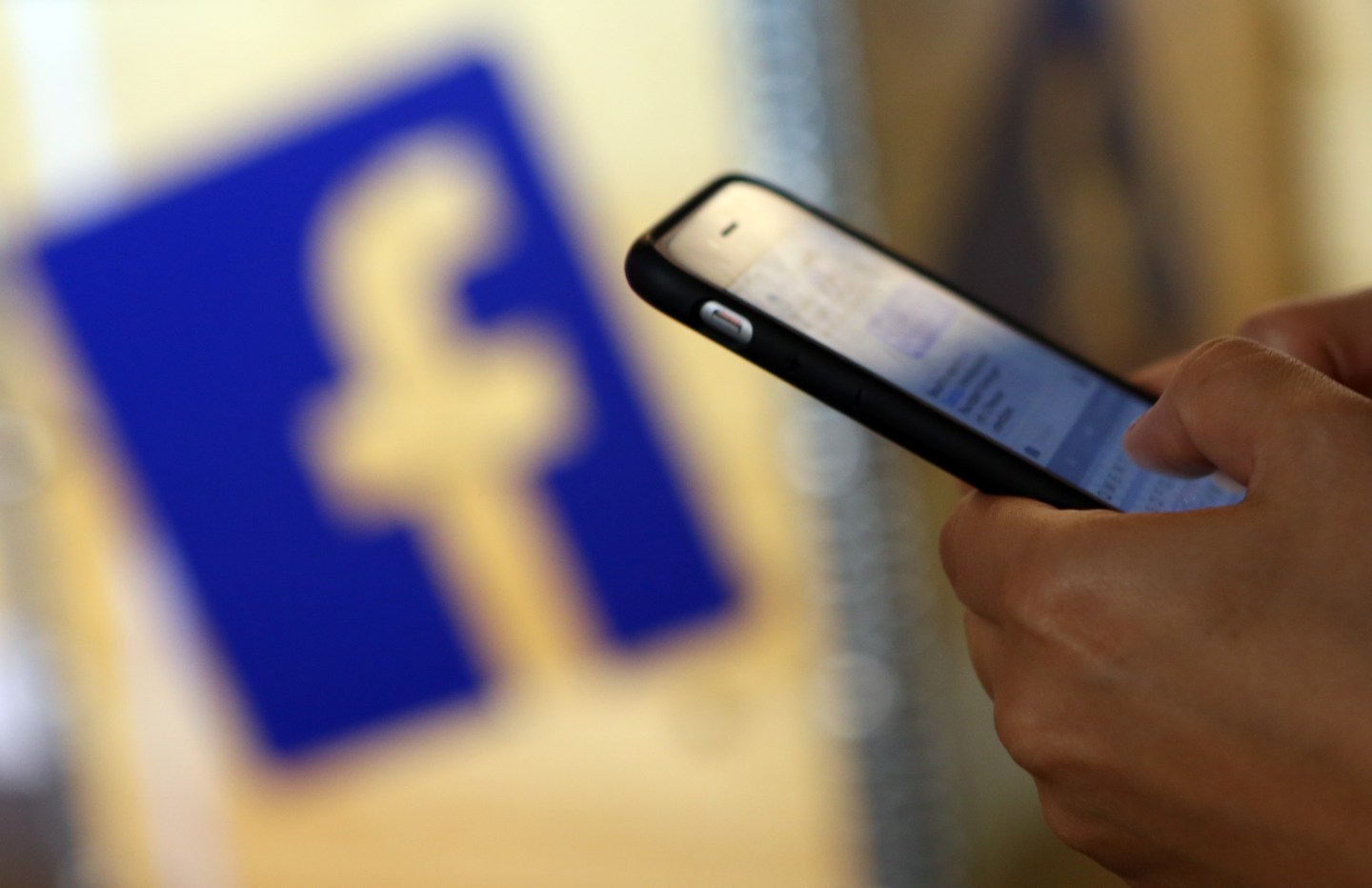 Facebook is testing a new feature that would allow users to browse across multiple feeds rather than just one main News Feed.

The feeds would organize stories from people and pages into different topics, such as “style” and “travel.” There’s no indication that the main News Feed will change in any way.

“People have told us they’d like new options to see and have conversations about more stories on Facebook around specific topics they’re interested in,” a Facebook spokesperson said in an emailed statement. “So we are testing feeds for people to view different stories from people and Pages based on topic areas. You can access these feeds from your Bookmarks, located underneath Favorites, or a navigation bar under Search.”

The screenshots below shows how these topics appear in the Facebook mobile app:

Facebook is adding customizable interest-based feeds. A newspaper made up of all the world's newspapers. pic.twitter.com/Ll7pib6Mb5

Facebook has been experimenting with a similar feature for its website since October, as AdWeek noted. Users reported seeing a “Topics” option in the website’s sidebar that included themes such as “Food,” “Health & Fitness,” “Animals & Pets,” and “Sports.” At that time, there was no sign of this new feature on Facebook’s mobile app.

The new feature is only being tested, meaning there’s no guarantee these multiple feeds will roll out more widely. Large tech companies such as Facebook and Google often test new features with small groups of users to see what resonates. Not all of these features become permanent.

However, the test is yet another indication that Facebook views itself as a hub for all of your Internet needs rather than just a social network. Over the past year, the company has made it so that you can read news stories and go shopping without having to navigate away from Facebook through new features like Instant Articles and Facebook Messenger add-ons.