These 5 Trends Will Shape the Global Economy in 2016 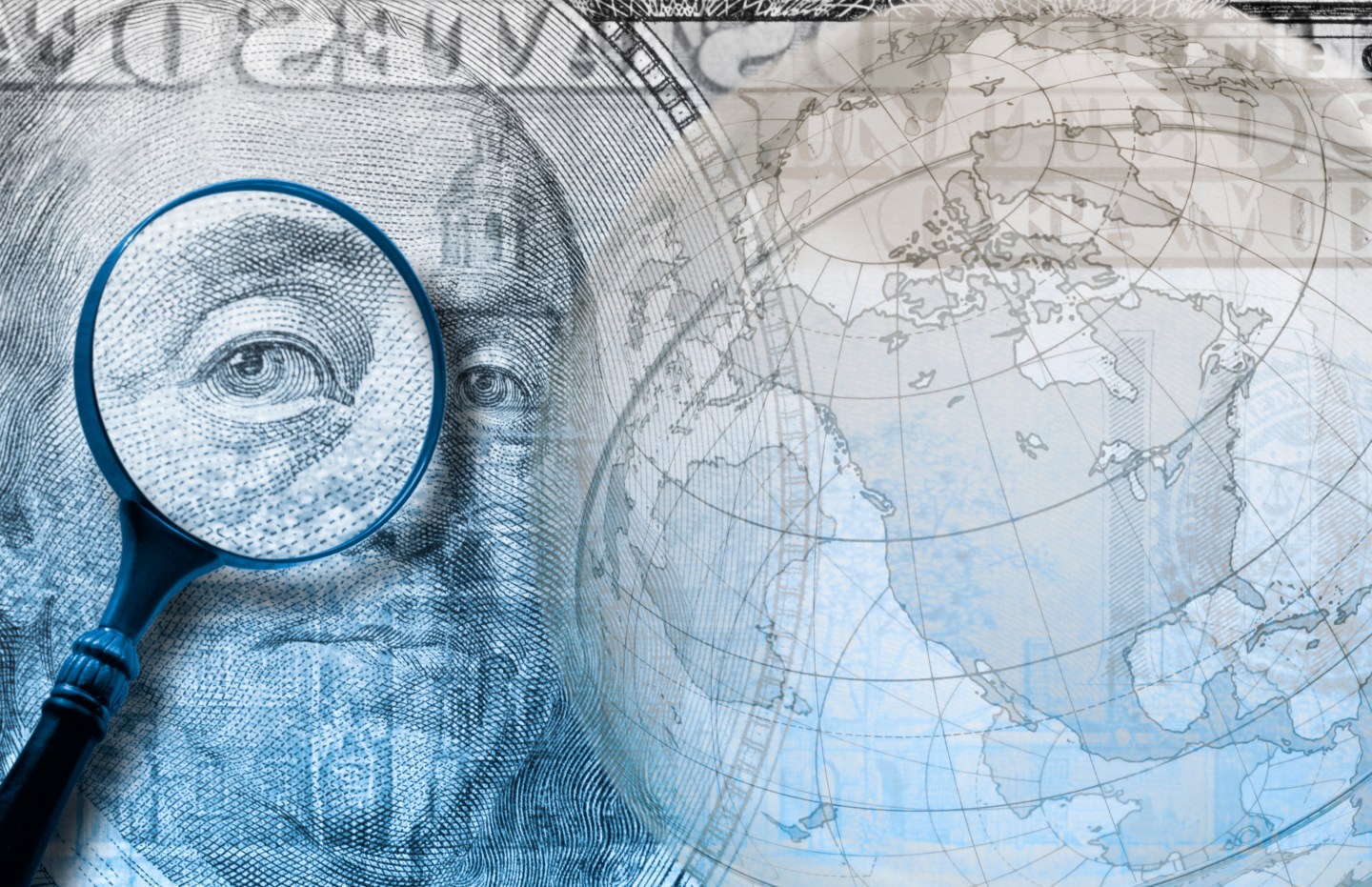 Every year brings its share of economic events that take us by surprise. Few people predicted the collapse in oil prices that started in the summer of 2014, or were able to time the sharp decline in economic growth in China that started a few months ago.

That said, many of the economic trends that shape our world can be spotted ahead of time by careful observers. For instance, many pundits argued that the Federal Reserve wouldn’t be able to raise rates this year, but a close examination of the data would have enabled you to predict the Fed’s December liftoff. In 2016, new economic trends will emerge or gain steam, and shape the world we live in for the better or worse. Here are the top five:

The Global Economy Will Continue to Be Powered by America

If you ask the average American, he would be surprised to find out that the U.S. economy's performance is best in class. But with the rest of the wealthy world growing even more slowly than America, and with the collapse in economic growth in China, that's exactly what it's become.

The Chinese government says that GDP growth there has slowed to 6.9% in 2015, and that it will grow by 6.8% next year after averaging more than 10% for the past decade. That sounds much faster than the 2.5% to 3% growth expected here at home, but many economists doubt the accuracy of Chinese government numbers, estimating that growth will be closer to 3% to 4% in the years to come.

But more important, the United States has by far the largest trade deficit in the world, which means that the other big economies like Germany, Japan, and China are dependent on U.S. demand for their economies to grow. While Chinese leaders recognize that it's imperative for their economy to shift from an investment and export model to one built around consumer spending, expect global economy to continue to lean on the U.S. consumer in 2016.

For years, the world has watched as China posted economic growth rates three times as fast as the United States, built on the back of government-directed capital investment and massive exports to the wealthy world. The Chinese economy blew past the global financial crisis without so much as flinching, again with the help of massive government stimulus that enabled further investment-led growth.

But much of this investment was enabled by growing debt, both government and corporate, rather than profits. China must do the hard work of shifting wealth from powerful government officials and managers of state-owned enterprises to Chinese households, with consumer spending carrying more of the economic burden. This will, however, be politically difficult and won't happen overnight. Expect this bumpy transition to continue in 2016 and beyond.

Commodities Will Be Cheap

An oil well near Denver

The collapse in Chinese growth helped commodities class have its worst year since 2008, with the Bloomberg commodities index falling 26% in 2015. As China was the main source of demand for the basic building blocks of the global economy, analysts expect commodities to remain soft in 2016.

Europe will edge closer to crisis

While many Americans may think of the European debt crisis as something that occurred in the past, it's actually still ongoing. The unemployment rate for the euro area remains at 10.7%, with unemployment in Spain, the union's fifth-largest economy, over 21%. Though Europe is slowly growing and its unemployment rate slowly falling, the imbalances that created the crisis still remain.

The Euro binds together countries like Greece and Germany with vastly different productivity levels, giving Germany unfair advantages in export markets while keeping unemployment in less productive countries dangerously high. Until Europe deals with the fundamental cause of its troubles, expect the continent to muddle along, while government debt levels steadily rise.

A supporter takes a picture of a map of India made of flowers with a picture of BJP leader Narendra Modi on it at the party's headquarters on May 16, 2014 in Ahmedabad, India.

The IMF expects the Indian economy to grow at 7.3% clip next year, faster than even the Chinese government's trumped-up numbers. 2016 will be a turning point, in which a much younger and less technologically advanced India surpasses its neighbor to the east to become the fastest growing large economy.

Though the Indian economy hasn't been spared from the headwinds that have slowed other emerging market economies, it does have demographics on its side. Over the next ten years, the Indian workforce will grow to be larger than the Chinese, even as China's overall population remains the world's biggest. Narendra Modi has his hands full guiding the world's largest democracy towards more business-friendly policies, but the signs point to an emergent India in the new year.