Print Book Sales Are Up, But Don’t Start Celebrating Just Yet 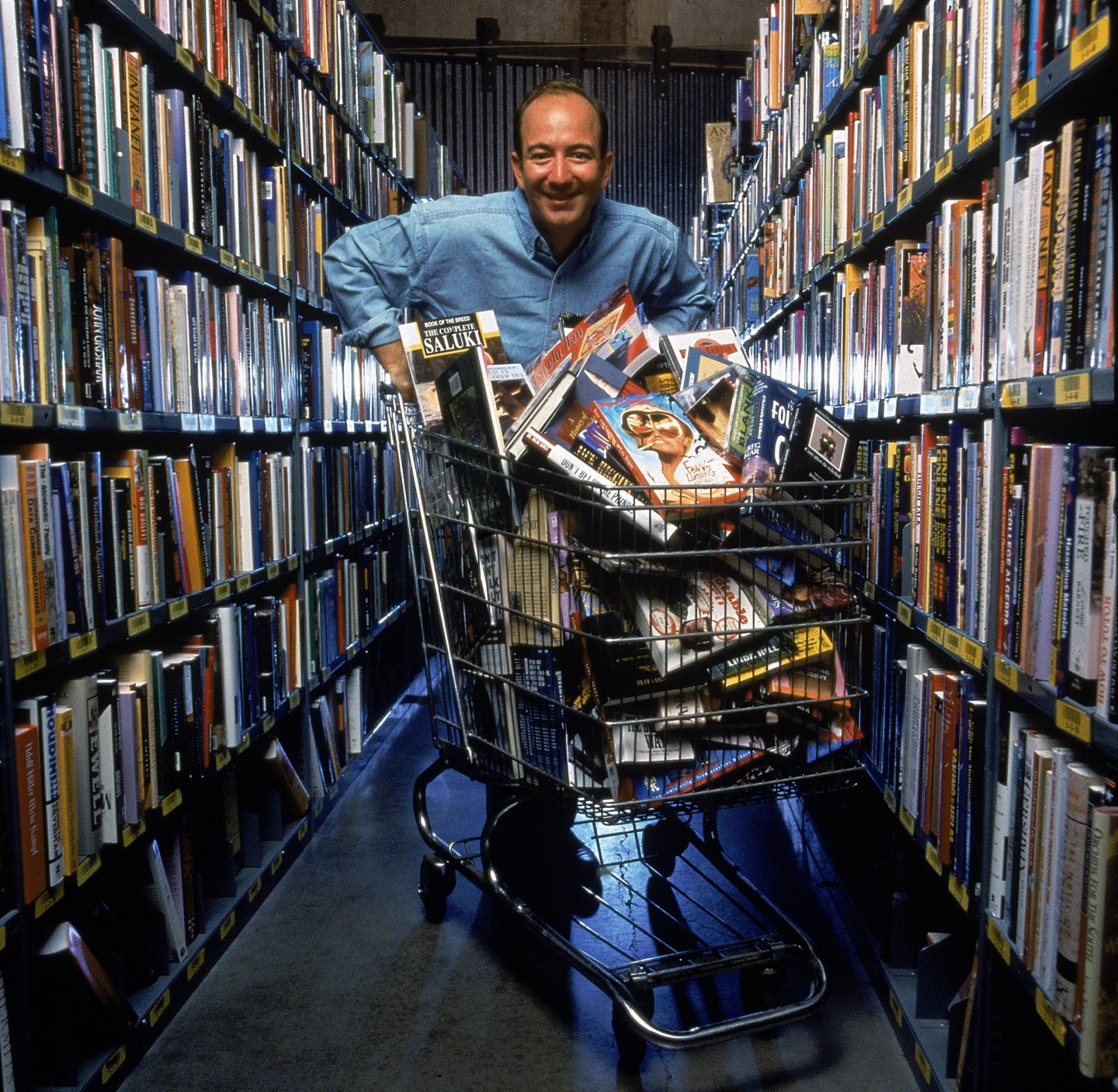 Cheers could be heard coming from the “print isn’t dead” section of the book-publishing industry on Monday, thanks to some numbers from Nielsen that showed sales of printed books rose this year by about 2%. In the book business, that qualifies as a blockbuster year. But if you look beneath the numbers, it becomes less obvious that this is cause for celebration.

The numbers are as follows: Nielsen BookScan, which has data on about 85% of the print market, says 571 million paper books were sold in the U.S. this year, compared with 559 million in 2014.

It would be nice if printed book sales were growing because people were buying the kind of intellectually challenging, literary works that book lovers tend to think of when they are dreaming about a return to print. But as it turns out, that’s not really the case.

According to Nielsen, one of the things that pushed sales higher was the publication of Harper Lee’s book “Go Set A Watchman,” which is kind of a prequel to her famous book “To Kill A Mockingbird.” Although there was some controversy about the book—since Lee is elderly and it’s not clear whether she actually wanted to have the book published or not—at least it is a serious literary work. But that was an anomaly.

So what was the biggest factor in sending print numbers higher? Booming sales of adult coloring books, and books published by YouTube stars such as PewDiePie, the Swedish-born celebrity who makes about $12 million a year playing video games for a living.

WATCH: For more on Amazon, watch this video.

If it wasn’t for coloring books, in fact, the printed-book business would likely look substantially weaker than it does. According to a recent ranking at Amazon (AMZN), five out of the top 10 best-selling books in the United States were adult coloring books.

Although it’s difficult to tell from Nielsen’s numbers, it’s also likely that print sales are getting a somewhat artificial boost over e-books because publishers have been keeping the price of electronic editions higher than they would otherwise be. That could be making printed books look better by comparison than they have in the past.

Publishers have been doing this in part to support their print-publishing operations, and they have been able to do so because they managed to force (or convince, depending on your perspective) Amazon to allow them to engage in what’s called “agency pricing.”

Before they arrived at those agreements, Amazon was pricing e-books at whatever it thought the retail price should be, as most retailers do with other products. But publishers pushed for the right to set prices themselves, and even engaged in what the courts found was illegal collusion with Apple in an attempt to force Amazon to let them do so.

When Amazon relented, prices for e-books went up across the board. So it wasn’t surprising to see sales of electronic editions fall after those deals took effect. Although that dip in sales was taken as a sign that print was recovering, it was actually the opposite: Print just looked better because e-books had increased in price.

Although many like to see the book market as a binary issue—Print is dead! E-books are failing! Print is still alive! and so on—the reality is that books are going through much the same evolution that video and other forms of content are.

For some things, whether it’s coloring books or books by YouTube stars, consumers will want to get a printed copy. For other things, electronic works better. Figuring out which of those is the case for different products is what publishers should be doing, instead of trying to rig the market in one direction or another to suit their own purposes.