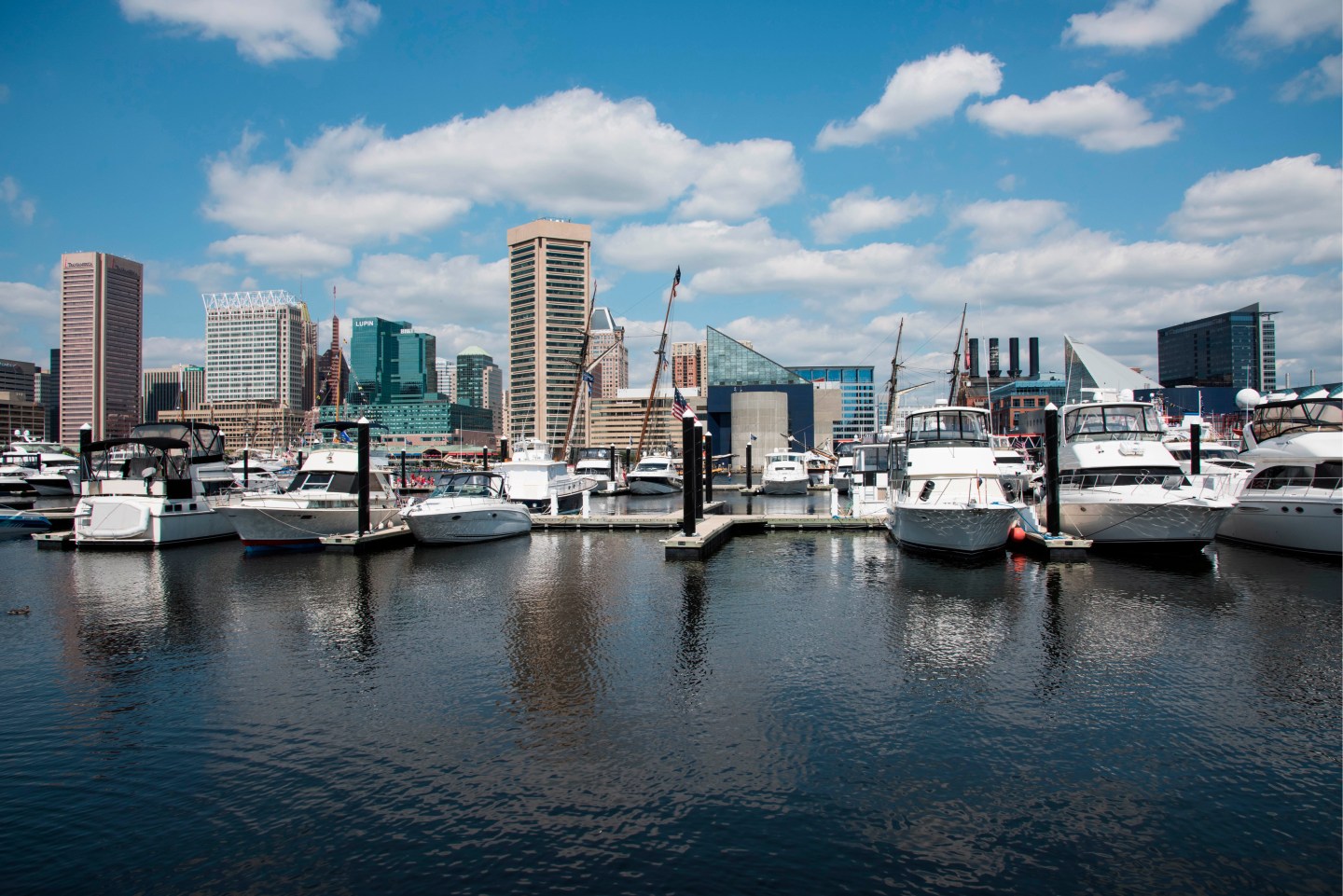 The Baltimore Sun reports that the NAACP Legal Defense and Educational Fund and the Maryland ACLU have filed a complaint with the U.S. Transportation Department, alleging that Maryland Gov. Larry Hogan’s cancellation of Baltimore’s Red Line light rail project was racially discriminatory.

The complaint was filed under Title VI of the Civil Right act of 1964, which prohibits racial discrimination in the use of federal funds. The Sun reports that Maryland receives more than $800 million a year in federal transportation aid, which could be threatened if the complaint were to succeed.

It may not be common to think of transit projects in racial terms, but the context of Hogan’s decision, announced in June, is illuminating. Simultaneous with the cancellation of the $2.9 billion Red Line, Governor Hogan announced $1.35 billion in spending for new road and bridge construction, and $500 million for road upkeep and repair, stating that such spending was smarter because “everyone in the state relies on Maryland’s roads.”

That’s not entirely true. A 2014 University of Michigan study found that 31% of households in Baltimore did not own cars. The Red Line, according to the NAACP complaint, would have increased the access of Baltimore residents, the majority of whom are black, to economic opportunity. The complaint describes the shift in spending as “a naked transfer of resources from the project corridor’s primarily African-American population to other rural and suburban parts of the state, several of which have predominantly Caucasian populations.”

Those rural and suburban populations were key to Hogan’s election, and he ran in part on an explicit platform of giving preferential funding to roads over transit. That stance has greater than average weight in a region where race relations are still colored by the fallout from the death of Freddie Gray while in Baltimore police custody earlier this year, and where, Monday’s complaint further alleges, racially discriminatory transit planning stretches back nearly a century.

WATCH: For more on Baltimore’s racial strife, and its economic significance, see our video.

Speaking to the Sun, though, a spokesman for Gov. Hogan downplayed the demographics of the decision, saying the cancellation was primarily because of design problems, including an expensive tunnel to take the Red Line through downtown Baltimore. A similar tunnel has recently become an epic urban planning nightmare in Seattle.

Racial issues aside, the decision was clearly a blow to Baltimore’s economic development prospects, and arguably defies an emerging consensus on urban and transit policy. Surveys have consistently shown that younger professionals prefer to live near transit, and the high-tech companies that municipalities covet are increasingly drawn to dense, walkable, and transit-oriented urban cores.

Baltimore may be missing out on those trends, despite serious advantages such as its proximity to the federal government. Though the city has seen a bump in young residents since 2010, its overall population (unlike that of urban areas nationally) has steadily declined.

The NAACP allegations will be investigated by the Federal Transit Administration’s Office of Civil Rights. The FTA has previously ruled on Title VI grounds to strip funding or mandate service changes in Los Angeles’ Metro and the Bay Area’s BART.