NPR is Losing One of Its Biggest Stars 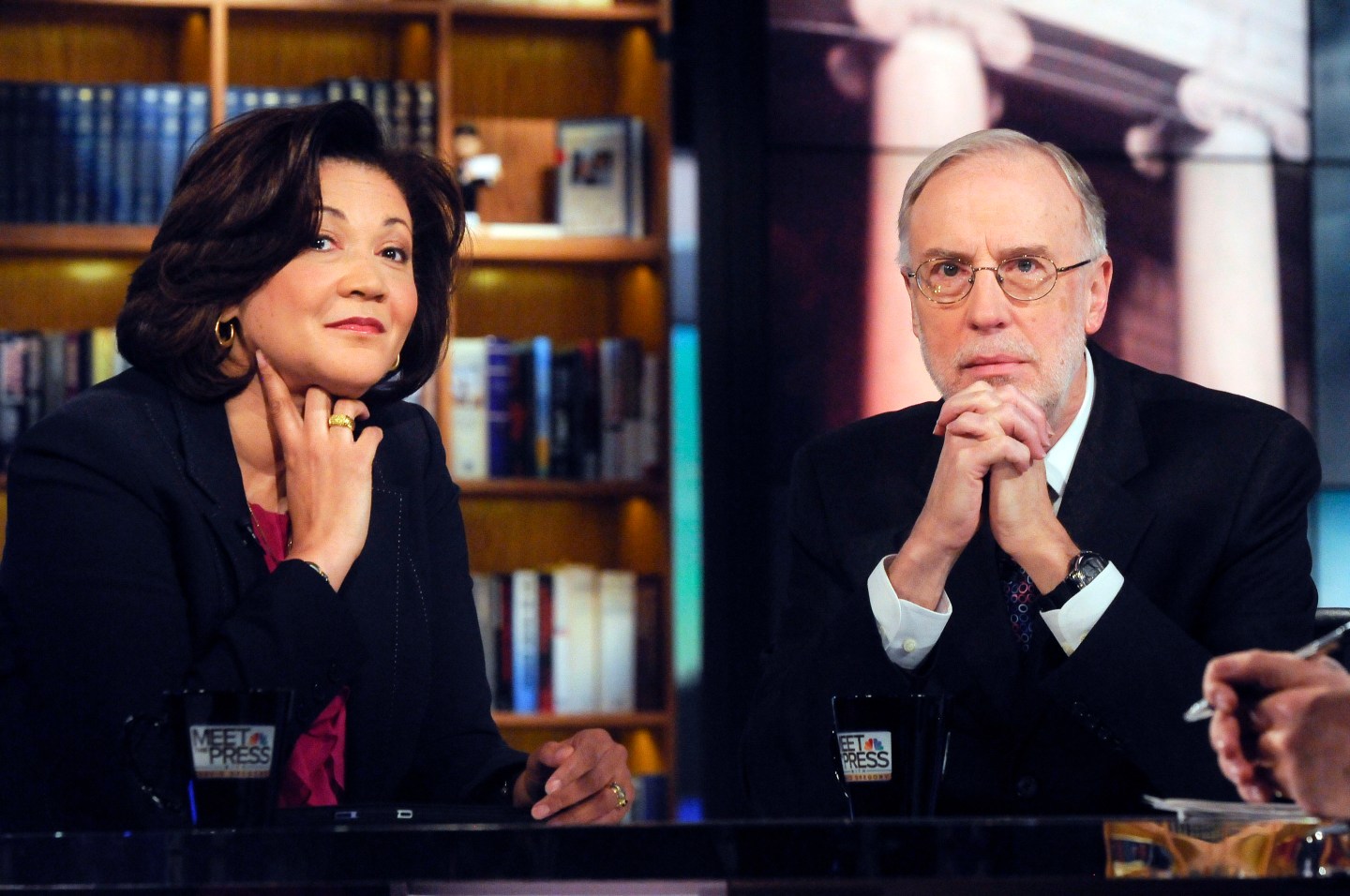 NPR is losing one of its stalwarts.

On Thursday, NPR news chief Michael Oreskes announced to in an internal memo that Michele Norris would be leaving the public radio organization.

Norris has been with NPR for 13 years, according to the memo obtained by Poynter. Though she worked most recently as a guest host and special correspondent, Norris previously hosted NPR’s flagship afternoon program, All Things Considered.

Norris is moving on to spend more time working on The Race Card Project, a Peabody Award-winning effort that she started five years ago to ask people to talk about race in six words. In an interview with CNN Money, she said she’d also like to write a book and consider taking jobs inside or outside of journalism. “After being in one place for 13 years, I want to take stock of a completely changed media landscape and figure out what I want to do next and where I want to do it,” she said in the interview.

Oreskes wrote that Norris, who will be departing at the end of December, left an “indelible mark” on NPR:

No matter the subject, Michele is able to bring out remarkable conversations. She has an incredible gift for getting people to feel comfortable and open up about their lives and share themselves with her, and, in turn, with all of us. She has brought grace, humanity, and uncompromising excellence to bear in covering the toughest of topics.