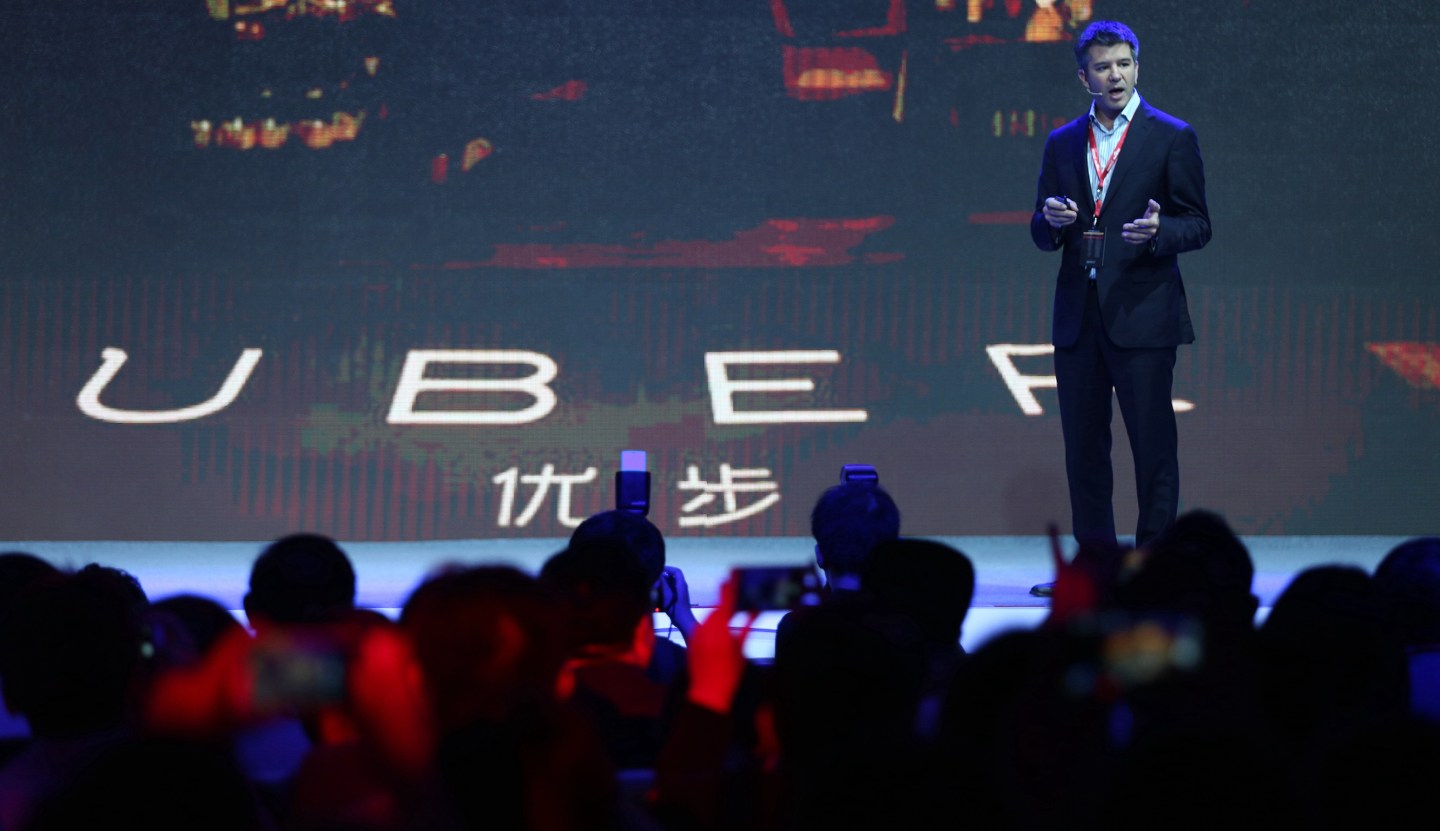 Uber is facing accusations that it underpays and exploits labor in China, a market in which 30% of its trips take place.

The latest accusations come from interns who work for as little as $5 per shift in China, Qz reported on Wednesday. In recent weeks, former Uber interns and employees have posted open letters and court documents on social media accusing the ride-hailing company of forcing “voluntary” interns to work 15-hour days and failing to pay back wages.

Former Uber employee Li Yifan told Qz that Uber relies on interns to do core tasks, like signing up drivers or answering customer complaints. Yifan says that at his Uber office in Guangzhou, the ratio of interns to full-time employees was 7 to 1, and Uber pays most of its interns between $5 and $15 per day, depending on a performance evaluation.

In China, interns must be enrolled in college and do not receive an employment contract. Pay is entirely negotiable and Chinese minimum wage standards don’t apply. Other tech companies, including Foxconn, the world’s largest electronics contract manufacturer, have abused student intern programs for inexpensive labor in the past.

China is a critical market for Uber to capture if it hopes to justify its $62.5 billion valuation. However, Uber is firmly the second-place ride-hailing company in China behind Didi Kuaidi, which is estimated to have between 70% and 80% of the ride-hailing market in the country. Didi boasts that it has over one million drivers in China, compared with Uber’s 100,000 as of September.

In response, Uber is rapidly expanding to new cities, and in order to open its service in a new city, it needs drivers, meaning some offices are asked to meet quotas like signing up 50,000 drivers a week, according to Yifan.

Uber has an unusually small number of full-time employees in China. The Wall Street Journal reported in September that Uber had only 200 employees in China managing its fleet of thousands of drivers. Could interns be filling the gaps and helping Uber meet its aggressive quotas?

Given Uber’s reputation with labor in the United States, it wouldn’t be surprising. U.S. support roles, like customer service, are increasingly outsourced to countries like the Philippines. A long-running debate over whether Uber drivers are employees or contractors recently culminated in Seattle when its city council passed a law giving drivers the right to unionize.

The current flareup over Uber’s interns in China could also simply be the latest skirmish between Uber and Didi, however. Li would not tell Qz who he currently works for, although his employer is an “Uber competitor,” and he claims he’s currently being sued by Uber.

Uber did not immediately return a request for comment.

For more on Uber and Lyft drivers’ collective bargaining rights in Seattle, watch this Fortune video: