Will China be Uber’s Waterloo? 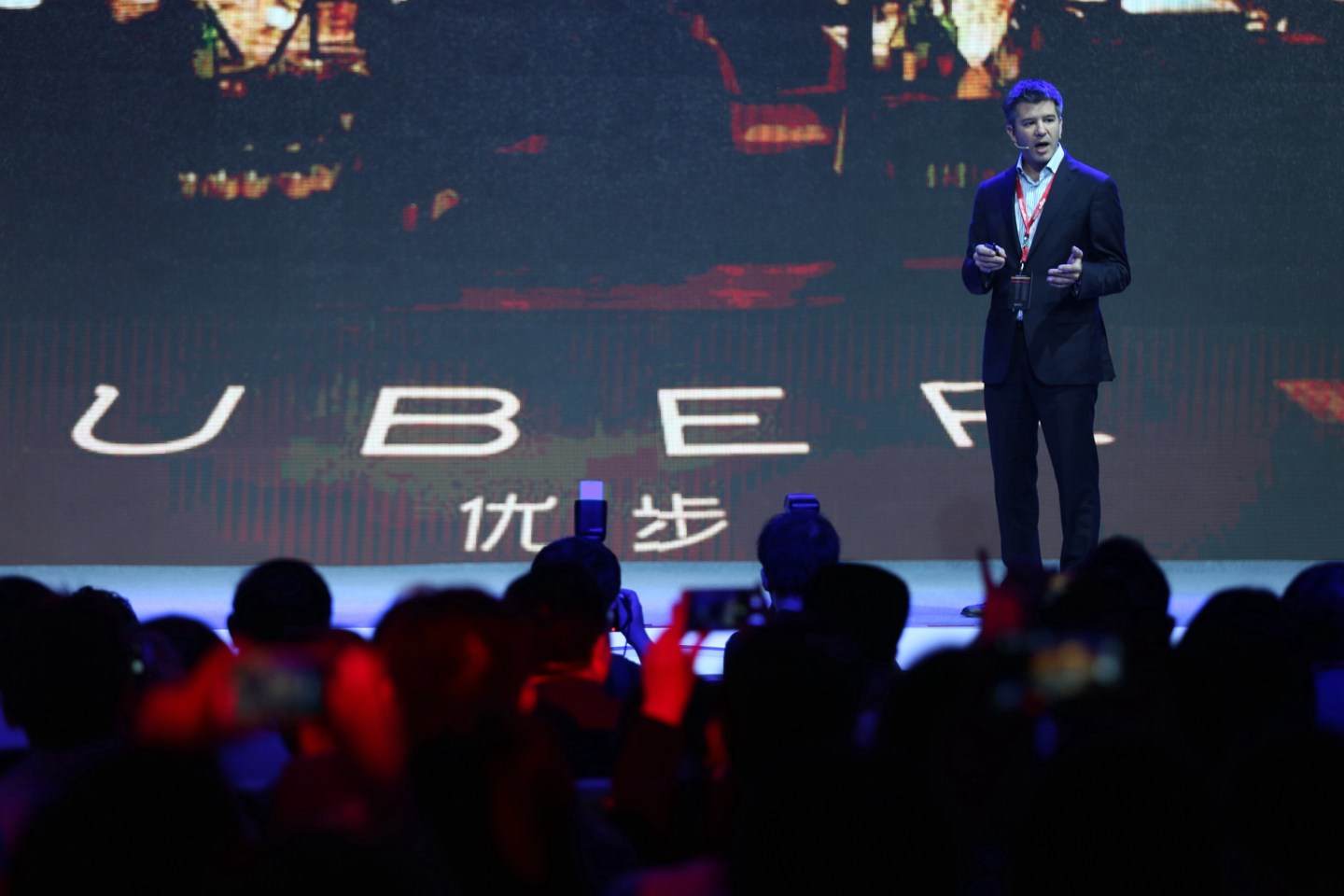 China has proven a humbling speed bump in Uber’s quest to dominate the mobilized sharing economy worldwide. In China, a market Uber has prioritized for expansion, Uber is in the unfamiliar position of being a distant second to a deep-pocketed dominant player that is reaping the network-leveraging dividends of having far more drivers and customers already hooked on its product.

Uber, in other words, is the Lyft of China.

The Uber of China is Didi-Kuaidi, a ride-sharing behemoth that resulted from the merger of two competing services. Didi, valued at $15 billion, boasts more than one million drivers in 360 cities, compared to Uber’s roughly 100,000 drivers in 20 cities. As if to spice up the rivalry with Uber, Didi recently invested $100 million in Lyft and the two companies agreed to provide each others’ users rides in each others’ countries.

On the surface, both Uber China and Didi are similar. Both companies rely on mobile technology to connect passengers with drivers, aim to become the preferred ride in a huge market of 800 million city dwellers, and have strong partners. Didi counts Alibaba, the online retailer and Tencent, an Internet conglomerate, in its corner; Uber China is partnered with Baidu, the Chinese equivalent of Google (GOOG).

But Didi has some built-in competitive advantages, by virtue of the fact that it was in the market earlier and that it designed its business for the Chinese market, instead of trying to import a template perfected elsewhere.

For starters, Didi embraced a strategy of cooperation and competition with the incumbent taxi industry. Instead of seeing cab drivers as the enemy, Didi distributed its mobile apps among them to be used as an additional channel to attract more passengers. At the same time, Didi sought to attract taxi drivers to work exclusively for the service during peak hours. By cooperating with the taxi drivers in this way, Didi gained two competitive advantages: It now has far more drivers and has scaled up its operation far faster than it otherwise could have done—and far faster than Uber China. According to Caixin, the respected business publication, Didi has captured an 80 percent market share, compared to Uber’s 11.5 percent.

What’s more, Didi offers a broader range of services to meet the needs of China’s expanding urban population. In a society where few people would dream of driving themselves to work everyday, but where many are looking for an upgrade to overcrowded public transportation, Didi has been offering a group ride-sharing service along defined routes called “Hitch.” Didi also offers a bus service for tour groups or other special events. And, to reduce drunk driving, Didi has launched a new “chauffeur service” that enables a customer to hire a chauffeur to pick him up and take him home in his own car.

Perhaps fearing it could never catch up with Didi if it didn’t adapt to the competition, Uber China just announced that it will start a new service called Uber Commute, debuting in Chengdu. In its press release, the company said this was the first time it was launching a new “product” outside of the United States, and that it was doing so due to the tremendous appetite amongst Chinese commuters to get from point A to Point B in a variety of ways. The Uber announcement added that the company expects to take the concept from China to other cities around the world.

Left unsaid, of course, was that Uber Commute sounds a lot like a response to Didi’s own carpooling commuter service.

Meanwhile, both Uber and Didi continue to compete vigorously to sign up more drivers for their services. They both offer bonuses for drivers who hit certain numbers of rides, in a recognition that the business is all about how extensive your network is, and how much you can bring down those wait times. Intriguingly, Didi is also rumored to be in talks with its partner Alibaba to deploy its drivers to make deliveries for the online retailer. That could open up another type of service Uber might be forced to replicate, tweaking its business model once again to keep up with a strong competitor in a foreign market.

That’s what great global companies must do to thrive these days—learn and adapt from their experiences across all markets.

Christopher S. Tang is a distinguished professor and Edward W. Carter chair in business administration at the UCLA Anderson School of Management.