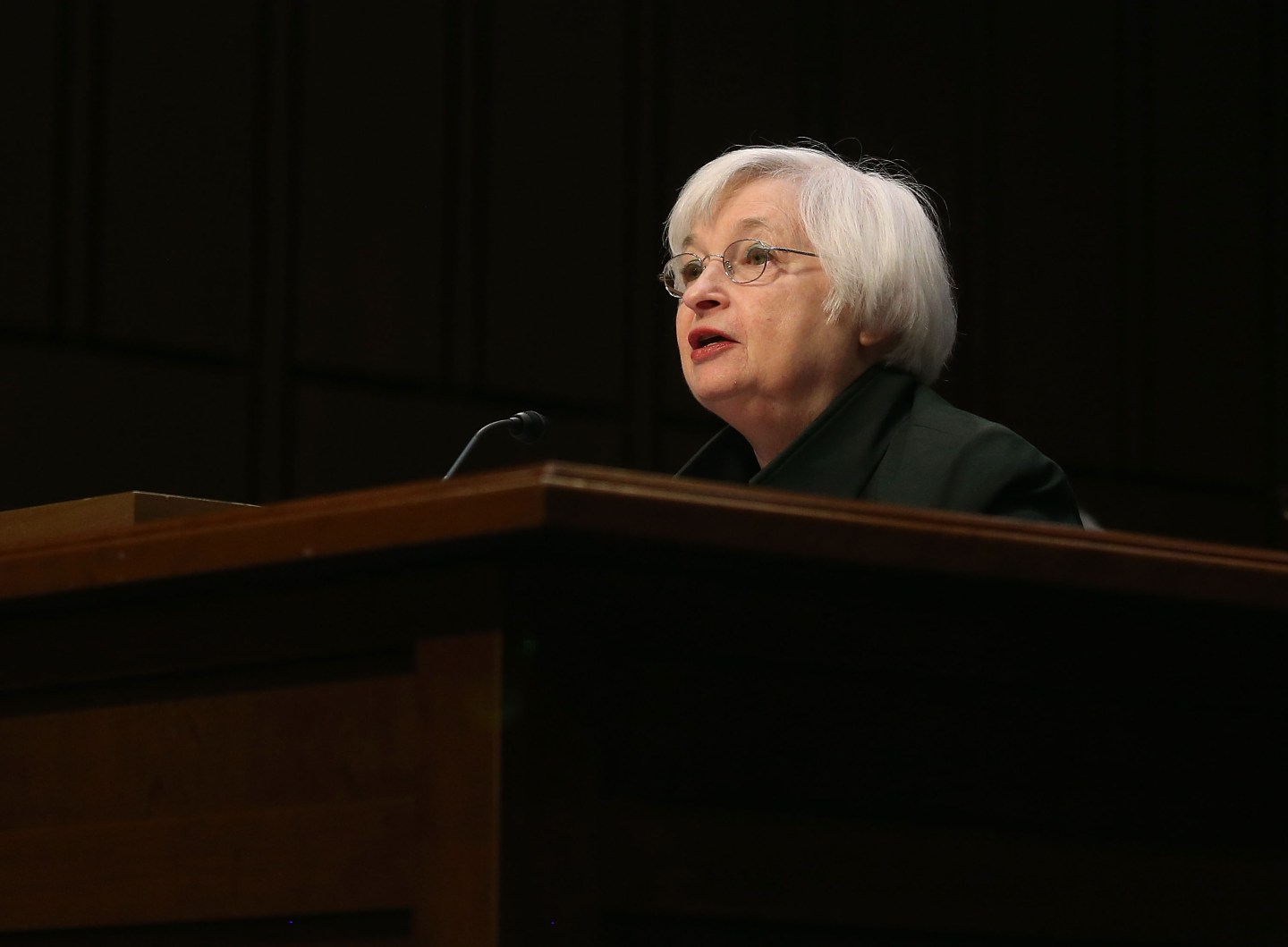 The Federal Reserve’s interest-rate setting committee said on Wednesday that it would raise interest rates by 25 from near zero. The move marks the beginning of the end of one of the longest lasting stimulus measures put in place by the government at the start of the financial crisis.

The move was widely expected, despite recent drops in oil prices, weakness in overseas economies and selling in high-yield debt markets. Stocks rose strongly on the news.

The Federal Open Market Committee (FOMC) decided that the U.S. economy and labor market are healthy enough to start the process of “normalizing” interest rates, pointing to indicators like the falling unemployment rate as evidence that it can start to, at least slightly, take its foot off the monetary pedal.

The decision to raise rates was unanimous from all the members of the Fed’s voting committee. The committee also raised its projections for economic growth for 2016 slightly to 2.4%, up 0.1 percentage points from its previous estimate.

The statement admitted that while inflation remains well below its 2% annual target, the FOMC remains “reasonably confident” that inflation will eventually rise to meet that goal. It’s decision to raise rates, then, was based on the fact that the FOMC recognizes “the time it takes for policy actions to affect future economic outcomes.”

In addition, the FOMC was eager to stress that the path of interest-rate increases will be only gradual. According to the statement: