EBay Will Be Popping Up In Shopping Malls 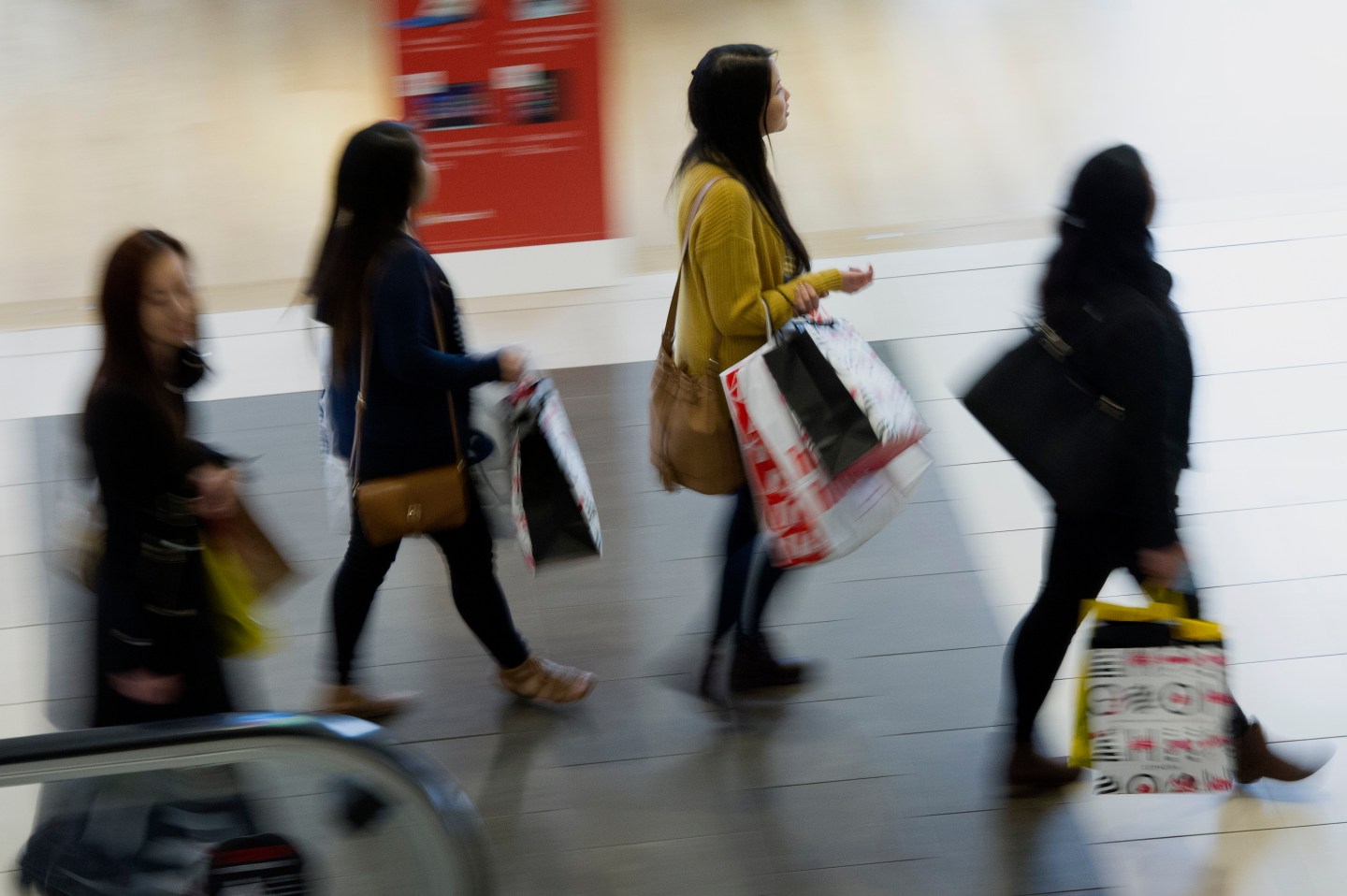 The online marketplace is installing temporary outposts at Westfield Malls in the U.S. so that shoppers can sell the holiday gifts they don’t want.

On Dec. 26 and 27, eBay (EBAY) will let people list items online themselves at the dedicated outposts. If they want to avoid the bother, they can use a valet service to give price estimates, take photos, list, and then ship the item. EBay valet’s fees, which usually range from 20% to 40% of an item, will be waived for the two-day period.

eBay, which has 159 million active buyers, said that it saw a spike in both new sellers and listings in the days after Christmas last year. Of course, consumers could always return items they want to the stores where they were bought. But eBay said that during the holiday last year, consumers who sold top-selling items such as an iPhone 5S received higher sales prices than on competitor sites (i.e. Amazon).

EBay is trying to reignite growth in its marketplace as battles e-commerce giant Amazon. That means eBay must bring more sellers on the site, and increase the selection of newer items alongside its original business of used clothes, books and other collectibles. Already, 79% of merchandise sold on eBay is new, the company said. And eBay has also been moving away from the auction model, and more towards encouraging fixed prices for items. The company said Wednesday that 84% the total sales volume on eBay is currently bought at a fixed price.

For more about eBay, watch this Fortune video: