What This Hedge Fund’s Plan to Remake Yahoo Gets Right 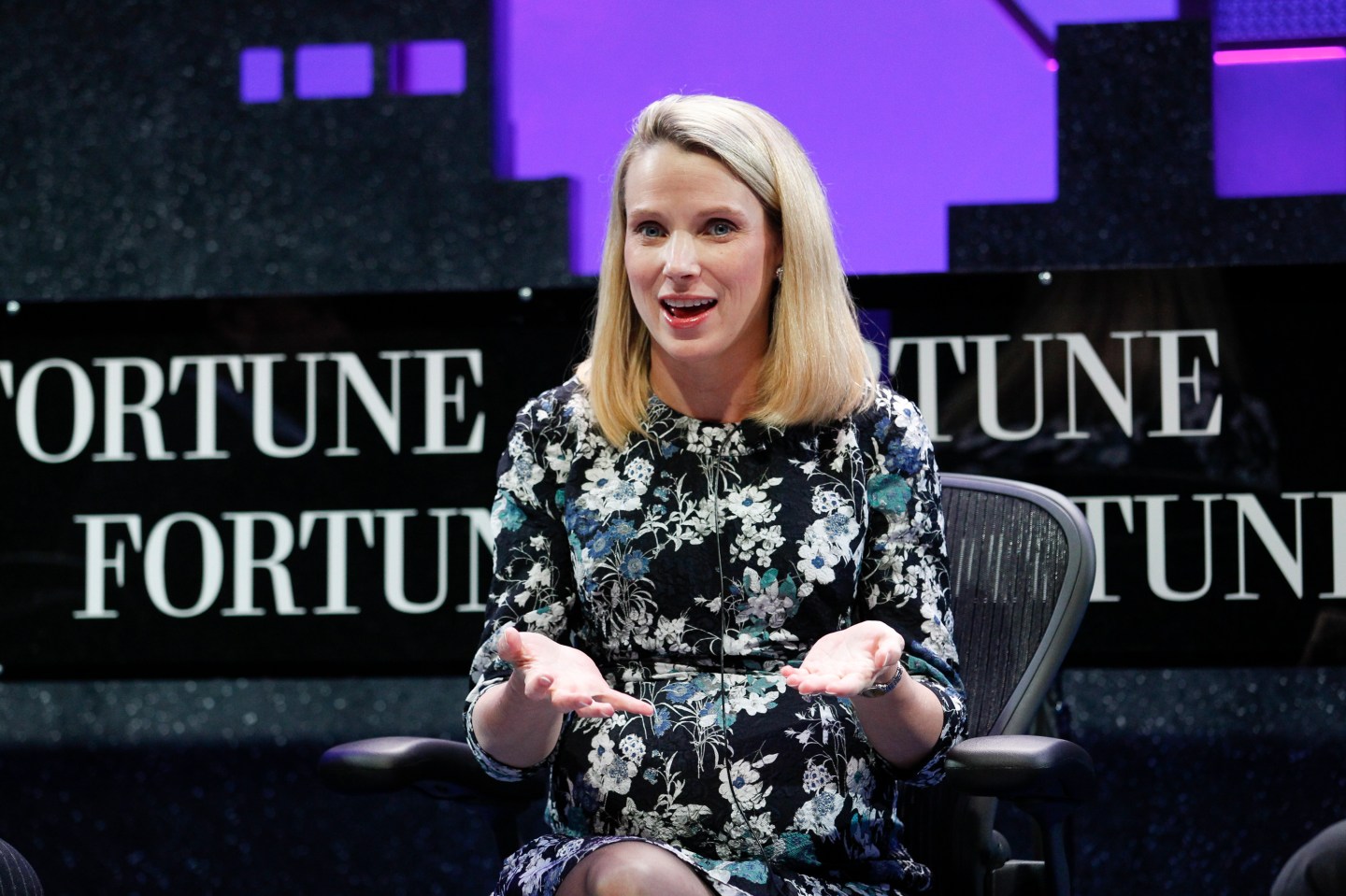 Coming up with ways to fix Yahoo has turned into a cottage industry, as the company struggles to keep its share price from tanking even further. And those who want to fix the broken Internet giant very, very badly include some professional money managers, who see their investments declining in value by the day.

SpringOwl may not own a large stake in Yahoo (YHOO), but the fund has come up with what is arguably one of the most ambitious turnaround plans for the company. Jackson told the Wall Street Journal that he has met with other Yahoo investors and is hoping to start a movement in support of his plan. The SpringOwl manager said he may also launch a proxy fight, which would require Yahoo to hold a shareholder vote on his proposals.

Jackson has detailed his plan in a 99-slide presentation, which is available here (PDF link). Among other things, he says Yahoo needs to get rid of about 9,000 employees out of a current total of 12,000—including CEO Marissa Mayer—and sell off as many assets as it can in order to help its share price.

There are some unusual points in Jackson’s proposal, including a recommendation that Yahoo return to its original purple logo from 2013. The SpringOwl director also says the company should replace the old billboard promoting the service that used to sit beside the highway near downtown San Francisco, which was taken down in 2011. It’s not clear why either one of these things would help the $30-billion company reverse its slide into irrelevance, apart from some limited marketing value.

It’s also not really fair to compare, as Jackson does, the research & product-development spending at Yahoo with similar spending at Google (GOOG) and Apple (AAPL). According to one slide, Yahoo’s spending on those categories was 18% of total revenues, compared with 15% at Google and just 3% at Apple. There’s almost nothing about Apple’s business and Yahoo’s alleged core businesses that are even remotely comparable, so that doesn’t seem like a valid complaint.

You could also argue that the thesis behind Jackson’s presentation—that Yahoo doesn’t need to be busted up into parts or taken over by private equity, but can somehow be turned around—is flawed. Various CEOs, including co-founder Jerry Yang, have been trying to turn the company’s fortunes around for more than a decade. It might actually be impossible.

That said, however, Jackson does make some good points. For example, he shoots down Starboard Capital’s recommendation that Yahoo sell off its core businesses and retain just its valuable holdings in Chinese Internet giant Alibaba and Yahoo Japan. Those holdings are currently worth more than $30 billion, but Yahoo can’t spin them off (as it intended to) because it is afraid of getting hit with a huge tax bill—one that could wipe out any increase in the value of its holdings.

Jackson says Starboard’s plan amounts to admitting defeat, and that this “sell at the lows” proposal isn’t the best alternative for Yahoo’s shareholders. He has a point: Yahoo is widely viewed as being damaged goods, and therefore the market currently values its existing businesses at virtually zero, which means now is probably not the best time to sell them.

Jackson says that while Starboard’s plan might get shareholders another $5 or so per share, his plan can generate an additional $30 a share in value, which if true would add about $30 billion to Yahoo’s current market capitalization. “Selling the core for scrap value is not the answer,” the presentation says. If the plan is combined with a favorable spin-off of Alibaba, Jackson says Yahoo stock could triple to $100.

So what does this turnaround plan consist of? Jackson says Marissa Mayer needs to be replaced as CEO with someone who has operational expertise at a large company, that the board also needs to be restructured, and that Yahoo should partner with a large media investor like John Malone’s Liberty Media.

Jackson also says the company should sell or shut down non-core assets—including aborting its recently-announced plans to become a force in search again—and cut costs across the company in a significant way (including $100 million or so annually for free food). The SpringOwl investor also says that the company should focus its remaining assets on two “big bets,” namely, sports and finance.

The presentation, which spends a fair amount of time discussing Yahoo’s past mistakes, points out that the company has blown an estimated $9.5 billion or so on acquisitions such as Tumblr that have failed to produce much value, as well as on failed product development. Is this fair? Somewhat. But in Yahoo’s defense, most large company acquisitions fail—not just the ones that Yahoo engaged in.

Regardless of whether you think Jackson’s plan has a hope of adding $30 billion to Yahoo’s market cap, however—something I think is a tall order at best—there are parts of his analysis that ring true. A mass sell-off of Yahoo assets right now would be a fire sale, so why not try to inject some life into them? Also, Mayer has many skills, but managing a business that is effectively a giant holding company isn’t one of them. The Yahoo board has also proven itself to be virtually useless.

Jackson is also correct when it comes to Yahoo’s big bet on its media assets and digital “magazines.” That entire project has been a slow-motion train wreck, notable only for the lack of any real audience worth noting (just 12 million visitors per month on average for its media verticals). Mayer’s hiring of TV personality Katie Couric for an estimated $10 million a year is also arguably a disaster.

When it comes to a focus on existing assets, Jackson’s advice that finance and sports become a core part of the future makes sense. Those have historically been two of the strongest areas for Yahoo both in terms of news and user engagement (fantasy leagues, etc.) It’s an open question whether they can be revived, but it’s probably the best bet the company has if it actually wants to turn itself around, as opposed to just holding a massive fire sale of assets.

Does Jackson’s plan have any hope of actually being adopted, or of triggering enough support among Yahoo’s major shareholders to make it a reality? Who knows. But there is a lot that is right about it.