This Oil Giant Is Going to Slash Thousands of Jobs 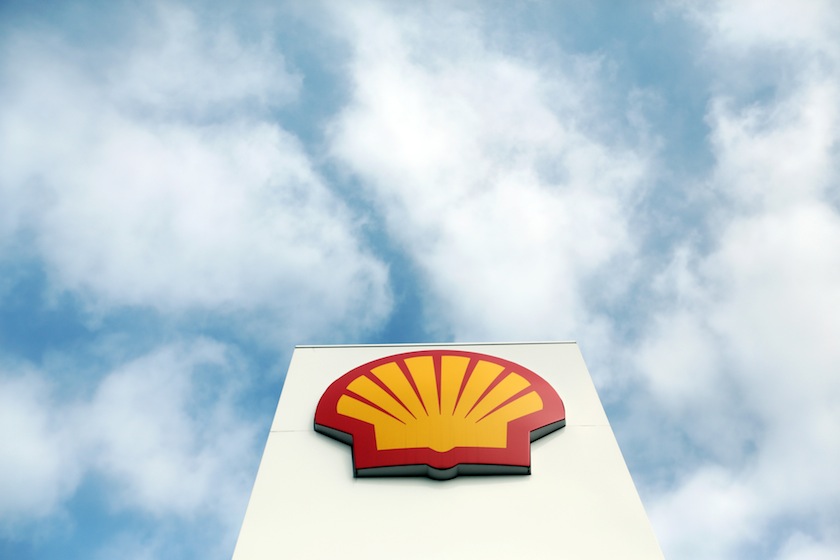 A Shell logo sits on a sign outside a gas station operated by Royal Dutch Shell Plc in Clacton-on-Sea, U.K., on Wednesday, April 8, 2015. Shell agreed to buy BG Group Plc for about 47 billion pounds ($70 billion) in cash and shares, the oil and gas industry's biggest deal in at least a decade. Photographer: Chris Ratcliffe/Bloomberg
Photograph by Chris Ratcliffe–Getty Images

Royal Dutch Shell expects to slash thousands more jobs to save costs if its takeover of BG Group goes through as planned early next year following a final green light from China.

The acquisition, which was announced on April 8 and is biggest in the sector in a decade, has been cleared by China’s Ministry of Commerce, Shell said on Monday, after earlier approvals from Australia, Brazil, and the European Union.

Shell (RDS.A) and BG (LON: BG)will now send a merger prospectus to shareholders and hold special general meetings for votes on the deal. If approved, it will face a court hearing 10 days later and could be completed by early February.

Some shareholders, however, have voiced concern over the acquisition’s merits following the sharp slide in oil prices. The fall in Shell’s share price since April means the value of the deal has fallen to $53 billion from $70 billion.

Shortly after announcing the green light from China, Shell issued a statement saying it expected to cut about 2,800 roles globally from the combined group.

That would be nearly 3% of the group’s combined workforce of about 100,000, or equivalent to more than half BG’s roughly 5,000 employees.

The Anglo-Dutch oil and gas company had already outlined steps to protect dividend payouts and cashflow following the merger, which include cost savings of $3.5 billion and $30 billion in asset disposals.

The new job cuts are in addition to previously announced plans to reduce Shell’s headcount and contractor positions by 7,500 worldwide.

A BG spokesman said the company would remain focused on its business plan until the deal is completed.

Shell has nevertheless had to battle a sharp slide in oil prices, which have fallen from $55 a barrel in April to below $40 a barrel, which some investors said undermined the deal.

Analysts at Credit Suisse, however, said the deal still made strategic sense.

“Yes, it is tough when one looks at spot oil prices … We are in the camp of ‘Yes’, not just because of the strategic rationale longer term, but also because of Shell’s CEO and chairman, who we think are the right people at the helm in this environment,” the bank said.

Last month, sources told Reuters that the Chinese Ministry of Commerce had pressed Shell to sweeten long-term LNG supply contracts as the world’s top energy consumer faces a large surfeit over the next five years.

The integration of the two companies has been planned by a joint committee in recent months but could encounter some difficulties as BG’s small and relatively nimble operations are merged with Shell’s much larger structure.