France Breathes a Sigh of Relief at Front National Defeat 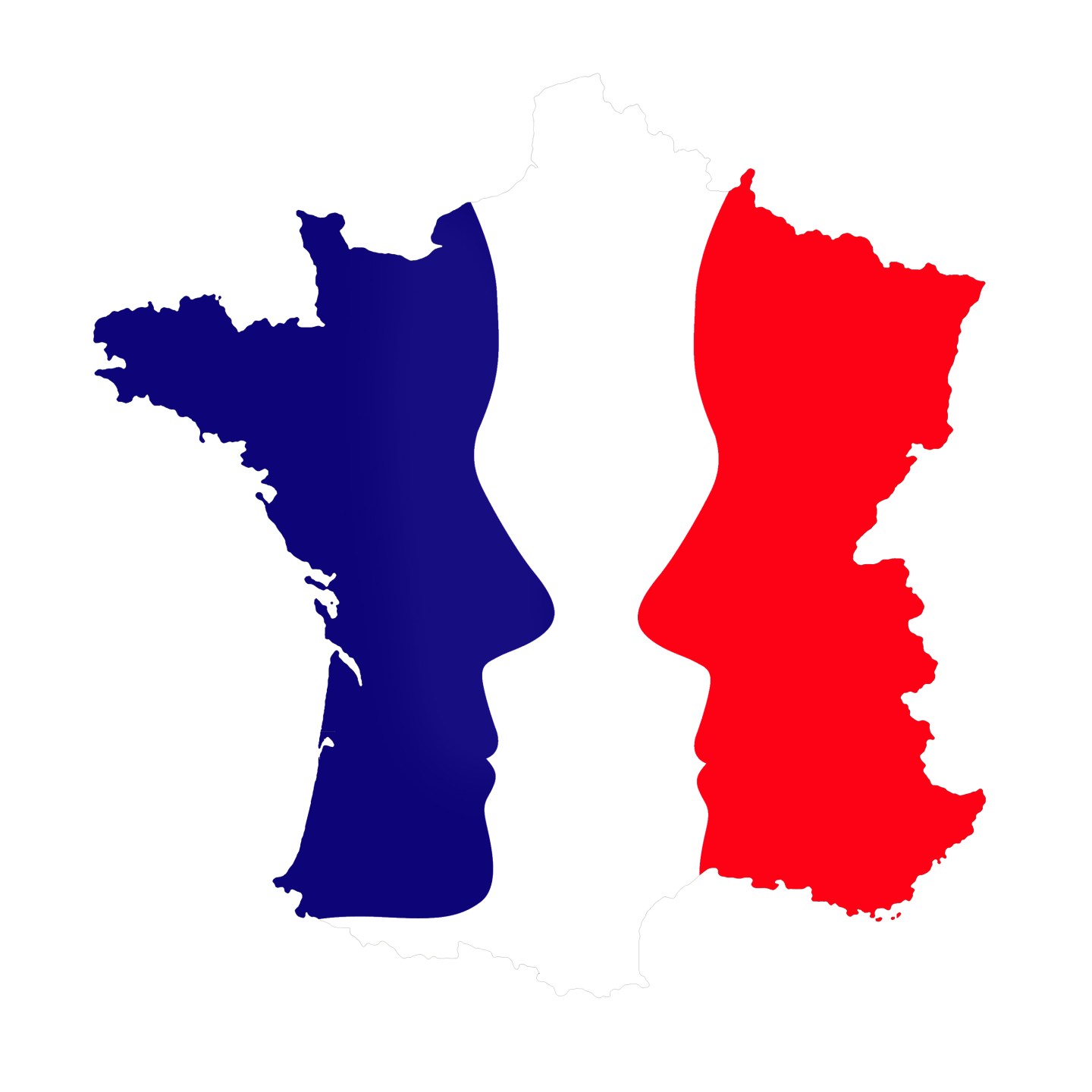 The FN failed to win a single one of the six regions where it had topped the ballot in the first round of voting a week earlier, as a wave of tactical voting by Socialist and center-right Gaullist voters ensured that their two parties would continue to dominate local governments.

The results suggest that the wave of populism in European politics that followed the Great Recession and the Eurozone debt crisis may be receding, if only in the short term. Protest parties from the U.K. to Greece have all seen their support peak or fall in elections this year. Opinion polls suggest that elections at the end of this week in Spain will confirm the trend and return Prime Minister Mariano Rajoy to power.

The French stock market was the best-performing in Europe Monday, as a wave of relief supported stocks. The benchmark CAC-40 index was up over 1%, while other European markets made smaller gains.

But Sunday’s results couldn’t overshadow the fact that the FN polled more than 6.82 million votes nationwide, a new record high for the party, beating the 6.42 million polled by Le Pen in the Presidential elections of 2012. It also tripled its number of local lawmakers nationwide.

“Election after election, the national flow (of support) rises inexorably,” Le Pen said via her Twitter account Sunday evening, blaming “a campaign of slander from the System and those who live by it” for the results. French commentators said Le Pen will likely use the narrative of being a victim of an elitist cabal to garner support in future campaigns.

“The refusal to make any compromises with extremes allowed these results,” Nicolas Sarkozy, leader of the center-right bloc, told his supporters Sunday. But he stressed that “this mobilization…must not under any circumstances let us forget the warnings sent in the first round to all those in positions of political responsibility, ourselves included.”

“When the issue is serious, French voters cast a more serious vote,” said Holger Schmieding, chief economist at Berenberg Bank in Berlin, noting that voter turnout had risen to nearly 59% in the second round from 50% a week earlier, as the prospect of the FN winning power galvanized opposition to it.

The number of extra non-FN voters who took to the polling stations ensured that the FN wasn’t able to raise its share of the vote above the 27.9% it gained in the first round. It ended in third place behind Sarkozy’s Gaullists (41%) and the Socialists of President Francois Hollande (30%).

Schmieding added that the risk of Le Pen becoming President in 2017 has now receded.

However, her momentum is far from having been stopped completely. The underlying causes of FN support–chronically high unemployment, tensions with France’s immigrant Muslim community and resentment at Germany’s increasing domination of the Eurozone–are still likely to be present the next time the Eurozone’s second-biggest economy goes to the polls in 2017.