Should Apple Receive All of Samsung’s Phone Profits Because of a Patent? 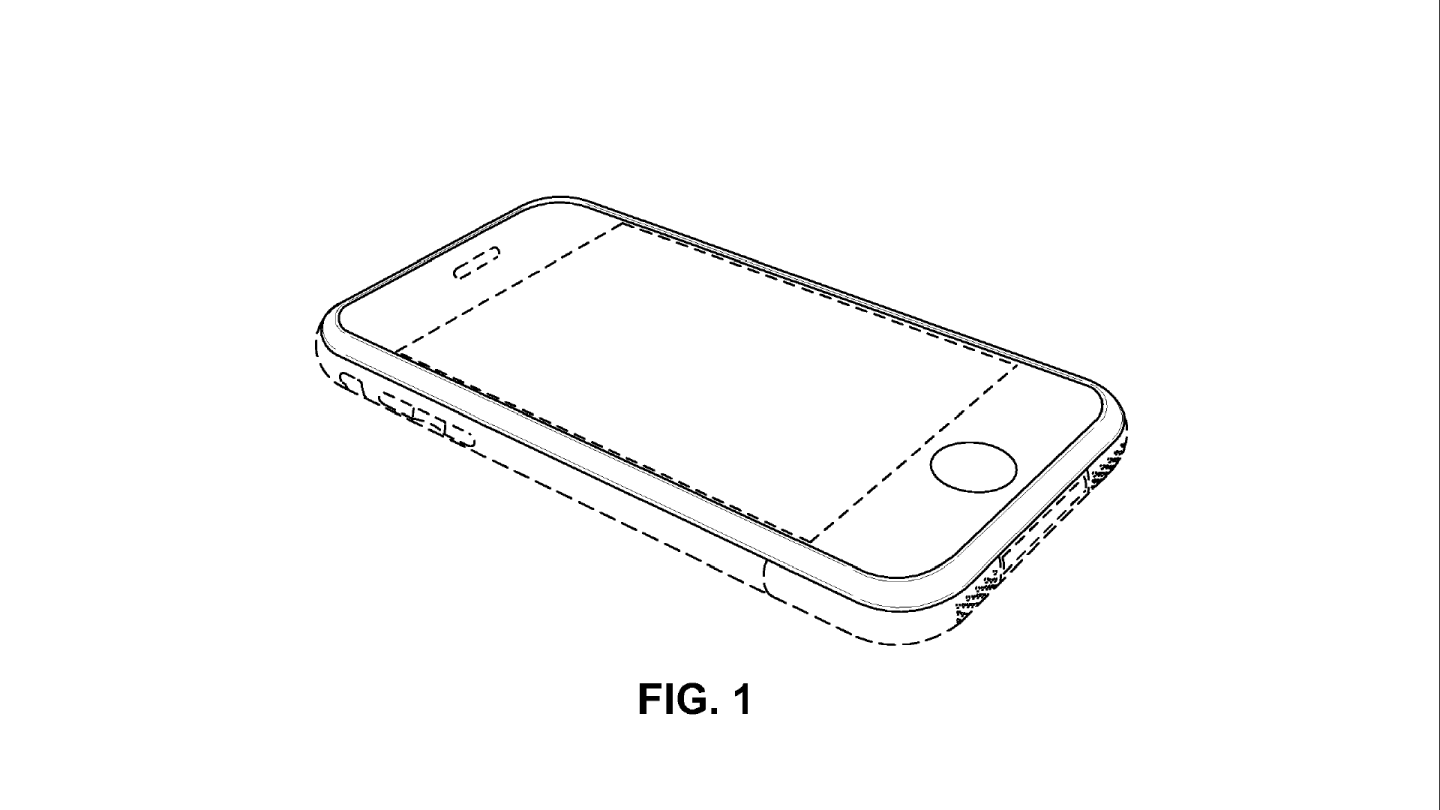 Samsung Electronics on Monday filed a petition with the U.S. Supreme Court asking it to review the way that design patent laws have been applied in its ongoing litigation with Apple over smartphones.

Samsung (SSNLF) argues that the way laws have been interpreted are not “in line with modern times,” according to the filing. “If the current legal precedent stands, it could diminish innovation, stifle competition, pave the way for design patent troll litigation, and negatively impact the economy and consumers,” it reads.

Samsung has been warring with Apple (AAPL) since 2011, when the latter filed a series of patent infringement suits against the former over the design of its mobile devices.

“Instead of pursuing independent product development, Samsung has chosen to slavishly copy Apple’s innovative technology, distinctive user interfaces, and elegant and distinctive product and packaging design, in violation of Apple’s valuable intellectual property rights. As alleged below in detail, Samsung has made its Galaxy phones and computer tablet work and look like Apple’s products through widespread patent and trade dress infringement.”

It added: “The Apple design patents cover the many famous ornamental features of Apple’s devices, such as the flat black face, metallic bezel, and the distinctive matrix of application icons.”

This newest filing is notable for several reasons.

Firstly, it’s the latest chapter in the Samsung v. Apple saga after a federal appeals court—one that hears every patent appeal in the country—ruled in May 2015 that a California court should revisit a $930 million verdict from 2012. Samsung suggested that it would appeal to the U.S. Supreme Court earlier this month.

Secondly, the filing requests that the Supreme Court hear a design patents case—something it hasn’t done since the late 19th century, when it heard Dunlap v. Schofield (1894) over the design of rugs.

Finally and most importantly, it highlights a controversial area of intellectual property law: design patents, which focus on the ornamental design of a product with functional utility. (“Design patents” shouldn’t be confused with “trade dress,” another form of IP law that also involves ornamental aspects of a product—shape, color, arrangement, etc.—but focuses more on customer confusion and popularity.) Unlike patents on technical inventions, design patent law requires that infringers pay the plaintiff the entire profit from the sale of the infringing product, even if the design was only a small feature of that product.

Samsung argues that the scope of design patents (and the damages holders can obtain) is too great. Smartphones are far more complex than rugs, the company argues, and are subject to a raft of patents. Such a steep penalty for infringement would paralyze the industry—precisely the opposite of why the patent system exists.

Samsung also argues that design patents are too easily open to interpretation and that judges should be required to provide juries with guidance on how to interpret them. Apple’s design patents naturally include drawings that include more than just the protected design in question, for context; Samsung argues that a jury without guidance could be misled by those details.

A narrowing of the scope of design patents would certainly serve Samsung’s immediate interests in this case. But the company also insists that it would shield small businesses that don’t have the coffers or legal teams to fight such infringement suits. That puts Samsung in an interesting position as both a multinational conglomerate with ample resources and the largest U.S. patent holder.

The case would also put Apple in an interesting position: Though the California company (which has been quite litigious, and successfully, around mobile device patents) could very well win this battle, it could lose the war as other technology companies and design patent holders file infringement cases against it.

It’s for that reason that a coalition of industry titans—including Google (GOOG), Facebook (FB), and eBay (EBAY)—filed a brief with the Federal Circuit Court in July in support of Samsung’s bid for a retrial. The companies argued that an Apple victory would open the floodgates to subsequent patent lawsuits utilizing the same intellectual property, which would in turn negatively impact the development of “useful modern technologies” and “have a devastating impact on companies.”

But that’s for the Supreme Court judges to decide, provided they take the case. Next steps involve a response from Apple, which could take several months, and the court’s eventual decision whether to take the case, which is likely before June 30, when its current term comes to a close.

For more on Apple-Samsung litigation, watch this Fortune video: