How One Gaming Legend Wants to Get Back in the Game 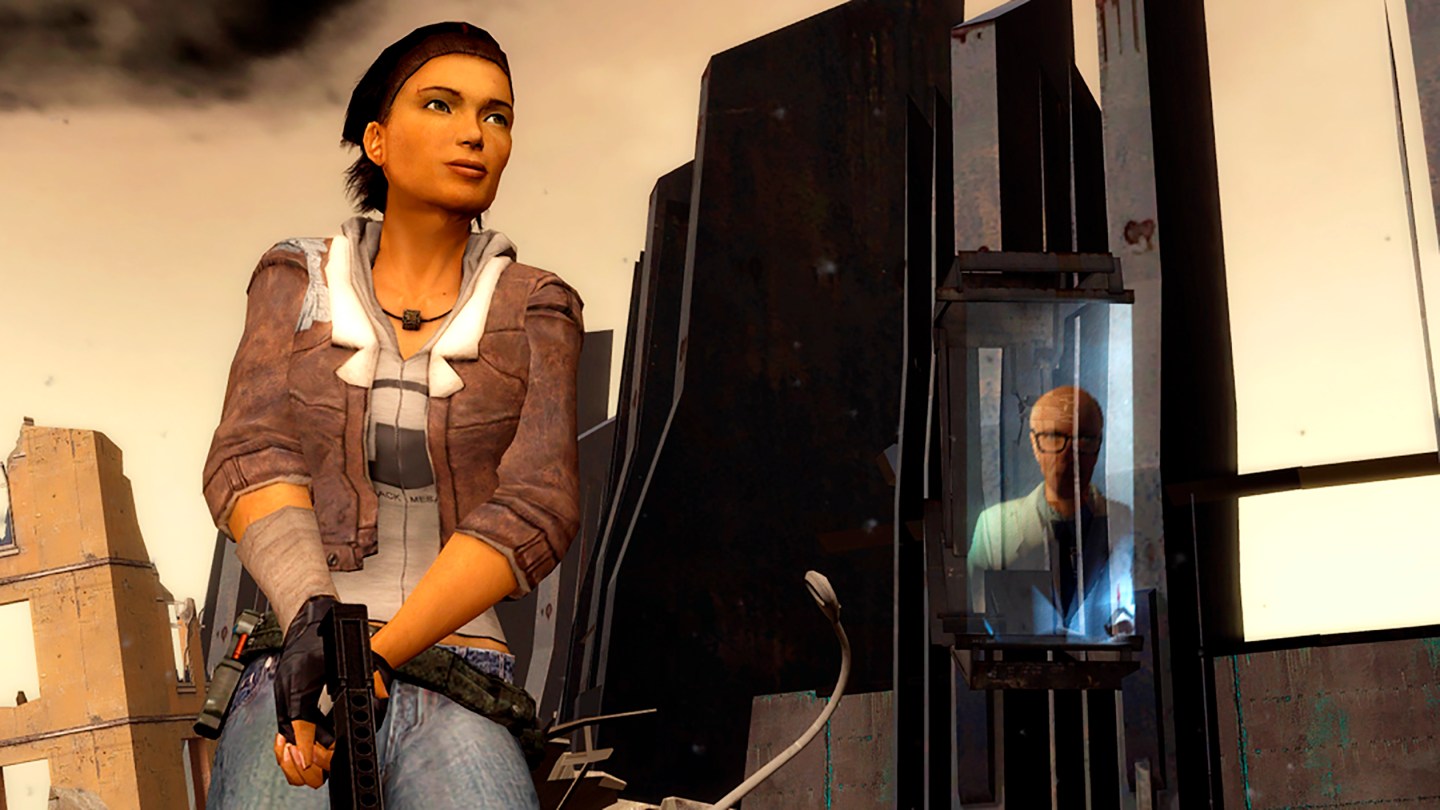 Since its founding in 1996, Valve Corp., the videogame developer responsible for Half-Life, Counter-Strike, and Dota, has worked to stay under the radar.

But it’s hard to ignore the fact that Steam, its digital distribution platform, fundamentally changed the industry. In an era of boxed software, Steam allowed gamers to download titles over the Internet. Today, Steam has an estimated 150 million active accounts. They translate to predicted 2015 earnings of $1.7 billion—two-thirds of which are generated by third-party developers using Steam.

But competition has grown fierce in the $68.2 billion digital games industry. Console-game makers like Sony (SNE), Microsoft (MSFT), and Nintendo (NTDOY) have embraced digital distribution too, leaving Valve with just a sliver of global market share.

The $50 wireless accessory embodies Valve’s strategy to extend its appeal to the living room. Every button and pad can be programmed to accommodate PC and console games alike—“thousands,” Valve says.Photo: Courtesy of Valve corp.

Enter Steam Machines. The Bellevue, Wash., company partnered with 13 PC makers to sell customizable computers priced between $450 and $1,500 and designed to compete with consoles like Xbox One and PlayStation 4. Valve’s hope is that it can broaden its appeal with a single box.

The pressure is on. Mega-publisher Electronic Arts (EA) has launched its own digital distribution platform called Origin. Meanwhile, Sony and Microsoft have embraced cloud-based gaming with PlayStation Now and Xbox Live. Will game publishers opt to leave Steam and choose to distribute their own wares?

Valve isn’t worried. “Why are we seeing this growth?” asked co-founder Gabe Newell at an industry event in 2014. “Because we’re all benefiting from the competition with each other.”

A version of this article appears in the December 15, 2015 issue of Fortune with the headline “Any Game You’d Like, So Long As It’s on Steam.”