The Truest Measure of America’s Progress 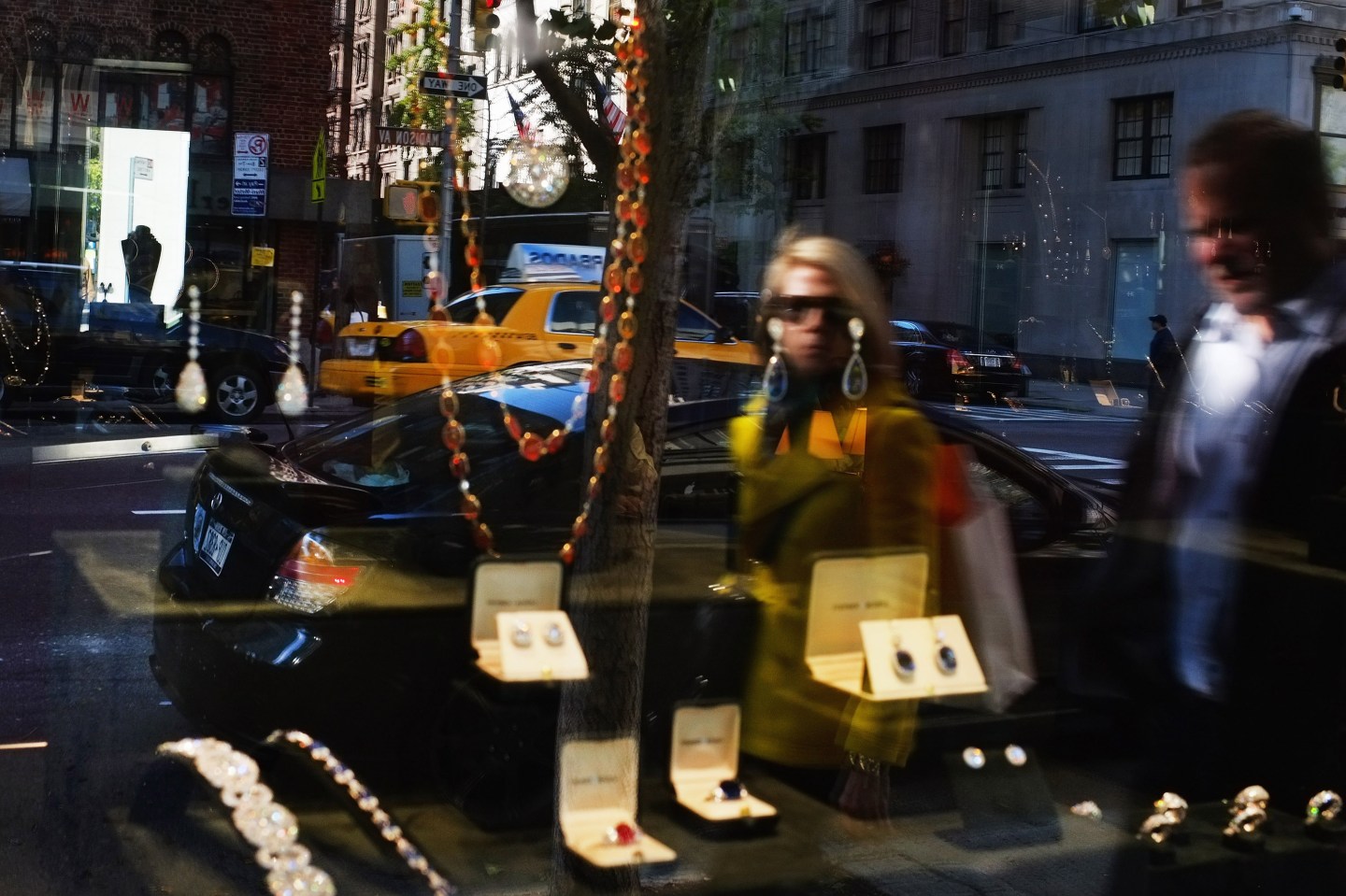 Perhaps the most compelling question of 2016 will be how can our nation continue to grow, while also creating a path to prosperity for more Americans? Unlike the “golden age of the middle class” after World War II, the growth in the last 20 to 30 years has not been widely shared. With much of the income earned since 1990 going to the highest earners, this has been the golden age of the “One Percent”.

Presidential candidates and others have recognized this disparity as an issue, and solutions range from redistribution — including taxing the top earners– to the often-cited idea that if we focus on economic growth, then a “rising tide will lift all boats.” The right path is to focus on both growth and shared prosperity. Michael Porter and Jan Rivkin, co-chairs of Harvard Business School’s U.S. Competitiveness project, argue that to be competitive the U.S. must both be able to win in the global marketplace and at the same time be raising the living standards of the average American.

But how do we know if we are on the right track? We know the truth of the old adage, “What gets measured gets done.” Wouldn’t the right metric keep our leaders focused – and allow us to measure progress on this critical journey?

For a tangible example of how powerful measurement can be, we need not look any further than the ‘growth’ component of growth and shared prosperity. Prior to the Great Depression, the United States had no comprehensive measure of national income and output. Politicians and economists were forced to consider a disjointed collection of statistics that measured everything from stock prices to freight car loadings when crafting economic policies. In reaction to this deficiency, the economist Simon Kuznets led a team of economists to develop the national accounts during the 1930s, which ultimately laid the foundation for arguably two of the most important indicators of economic growth of the last century: Gross National Product (GNP) and Gross Domestic Product (GDP).

Today’s quarterly GDP postings are bellwether measures of the economy and are watched carefully by global market makers, government officials, and ordinary workers alike. These measures have become, in the words of Nobel laureate Paul Samuelson and economist William Nordhaus, “beacons that help policymakers steer the economy toward the key economic objectives.”

But what are the beacons that will help steer the economy to both growth and shared prosperity? How do we refocus and redefine the way we measure the economy so that market makers, elected officials, and ordinary citizens can hold each other accountable to an evolved notion of economic success? We posed these questions to 73 thought leaders, CEOs, and public officials that attended the Growth & Shared Prosperity Convening at Harvard Business School in June.

Participants brought vastly different perspectives to their conversations about the measurement of shared prosperity, and as such, only a few indicators captured broad consensus. This diversity of opinion on the subject of measurement indicates how many elements are a part of the concept of shared prosperity, and how little consensus there is currently on what comprises it.

There was broad agreement among participants that capturing an assorted set of indicators in an index or composite score could be a worthwhile alternative to a single measure. Several organizations have attempted to do just that most notably the United Nations with the Human Development Index, the OECD with the Better Life Index, and the Social Progress Imperative with the Social Progress Index. Yet, for a number of reasons including the lack of consistent data and technical issues with composite indices, no single important indicator has emerged in the national conversation.

There was one particularly interesting proposal that surfaced during the convening, suggested by a Fortune 50 CEO and an MIT economist: Why not use GDP as a measure of growth and combine it with a measure of how many citizens are enjoying a reasonably prosperous or middle class life.

The hope is that as GDP increases, the ratio of the number of households in the nation who are above the threshold where they can pay for life’s necessities, invest in the future and have a bit to spare, would also increase.

While boiling shared prosperity down to a single indicator is difficult, the story of GDP reminds us that that there is plenty of potential upside to doing so. GDP has its limitations and its critics, but it is difficult to argue that it has not been an immensely valuable tool for policymakers and economists.

Now is the time for a challenge to academics, policymakers, and thought leaders to discover a new measure—one that tracks progress on the long-held goal of the opportunity for all Americans to realize and enjoy a prosperous future.

Karen Mills is a senior fellow with the Harvard Business School and the Harvard Kennedy School focused on competitiveness, entrepreneurship and innovation. She was a member of President Obama’s Cabinet, serving as Administrator of the U.S. Small Business Administration from 2009 to 2013.