Hostile Takeover Battles Will Surge in 2016 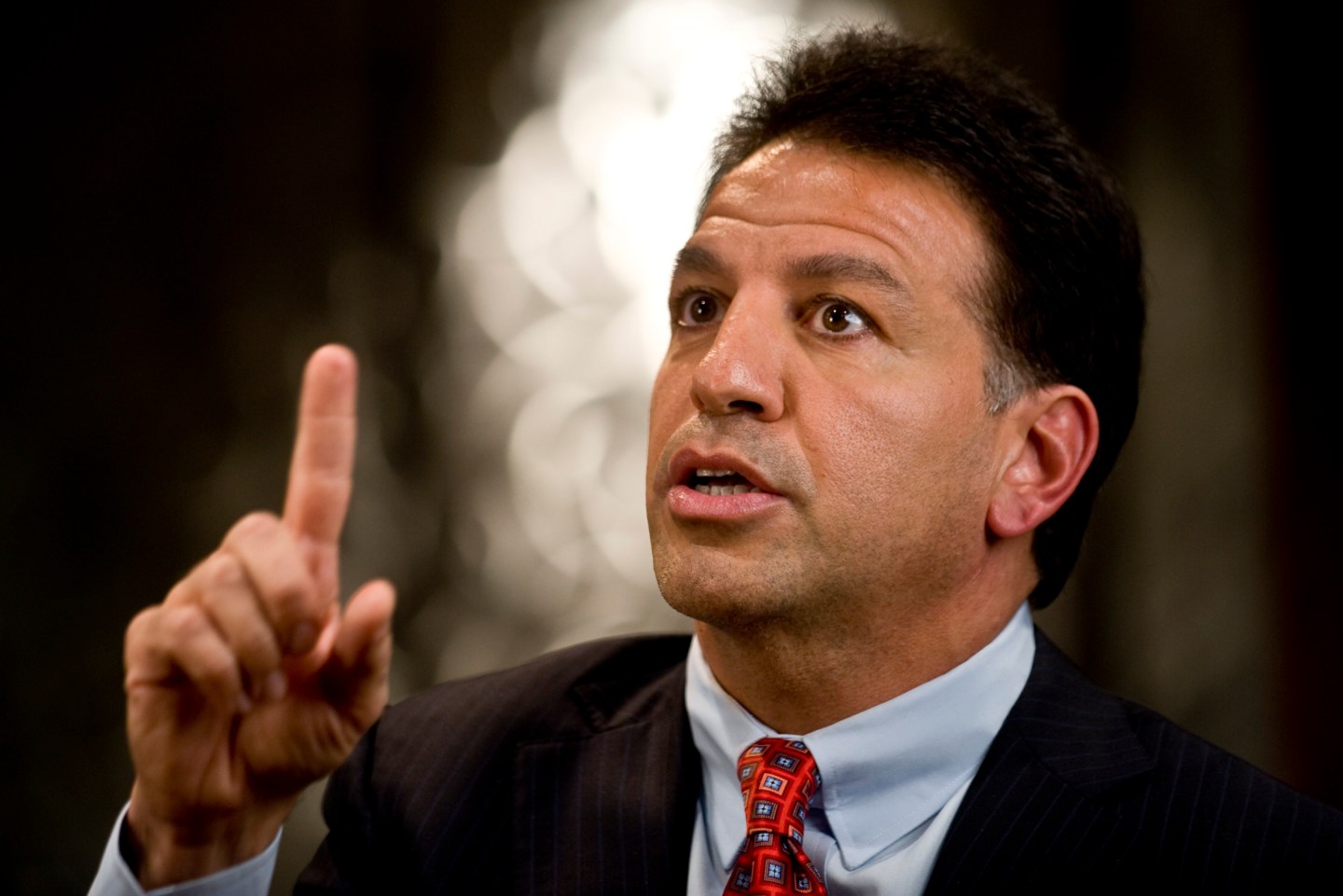 In a record year for U.S. M&A, with $2.18 trillion in deals, according to Dealogic, hostile takeover bids have also surged, worth more than 14% of the total value of transactions. The number of unfriendly proposals has crept up slowly over the last few years, but the size of the offers has exploded, with about $309 billion in hostile bids so far in 2015, quadruple their value in all of 2013. Investors expect the hostility to increase even further, as companies struggle to grow and become more desperate for acquisitions the later the M&A cycle wears on. “All the low-hanging fruit’s been picked,” says Matthew Osowiecki, a portfolio manager at Water Island Capital, which specializes in merger arbitrage. And, “You have players where it’s eat or be eaten.”