Ford Adds Another $4.5 Billion To Its Electric Car Ambitions 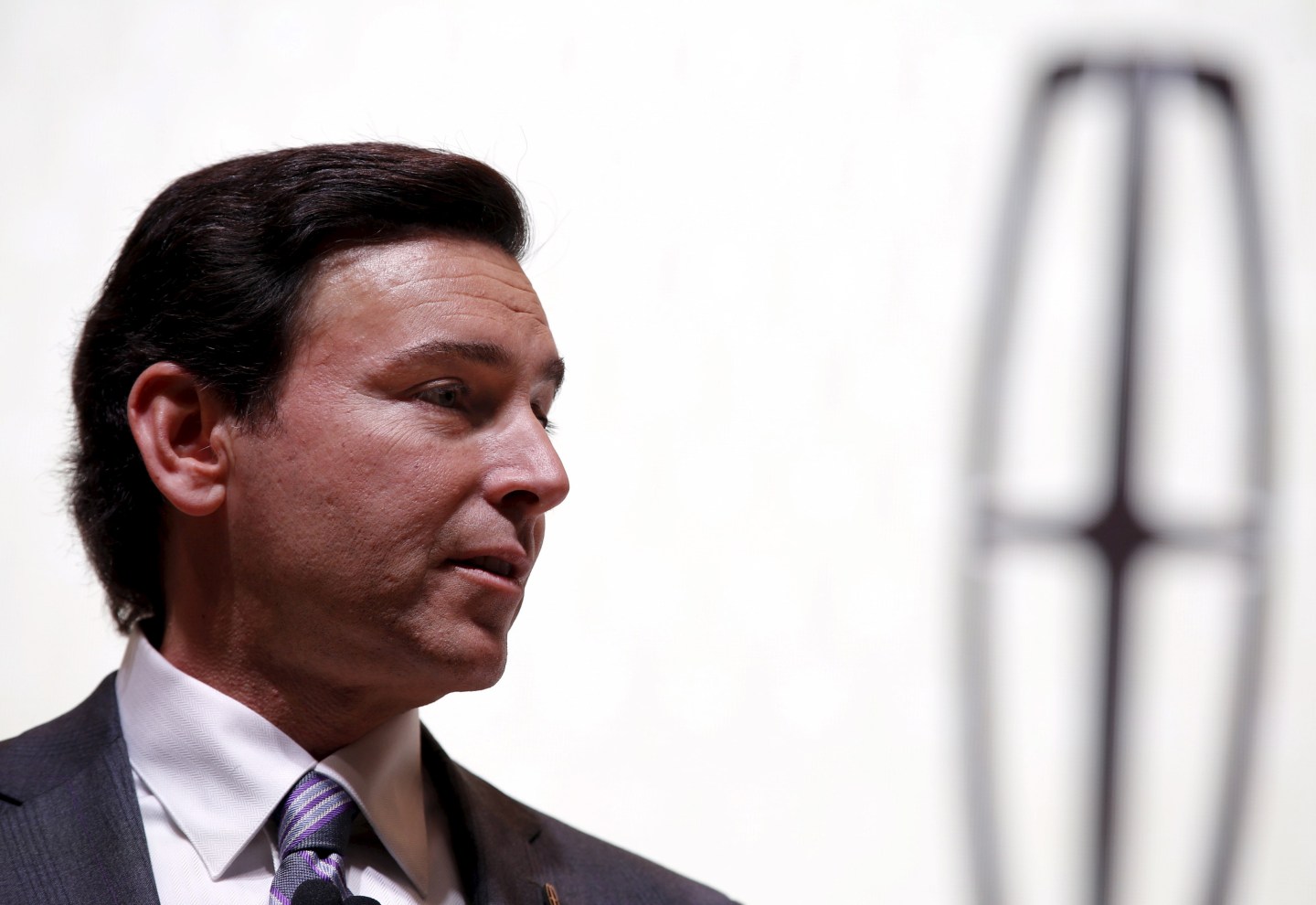 Ford is betting big on electric vehicles by promising to invest another $4.5 billion and add 13 new electric cars to its lineup by 2020 along with expanding research into batteries.

CEO Mark Fields outlined the auto giant’s deeper commitment to electric vehicles at a press conference on Thursday in Dearborn, Mich. In just five years, more than 40% of the company’s models will come in electrified versions, he said.

The 2017 Ford Focus Electric, the first of the 13 new electric cars, will start production late next year with a battery that has a 100-mile range. The vehicle will also be able to charge to 80% in 30 minutes, about two hours faster than the current model Focus Electric. This will be the first Ford electric car to have a fast-charging capability.

Ford (F) has already started to expand its electric vehicles research and development program in Europe and Asia to improve its battery technology and more easily push overseas into China, Taiwan, and Korea, the company said in a release.

Ford has hired more than 120 engineers for its electric car program, which is based in its own facility called the Ford Engineering Laboratory in Dearborn. The lab works with colleagues in China, England, and Germany on developing lighter and more durable batteries for electric vehicles.

The new financial commitment comes on top of partly funding a $9 million battery lab at the University of Michigan that opened in 2013. The lab is also working on batteries that are smaller, lighter, and cheaper to produce.

A number of automakers have announced plans to invest more into the development and production of electric vehicles. By 2020, most major automakers will have an all-electric vehicle—or more plug-in hybrids— in their car lineups.

Audi of America said in November that at least one quarter of all Audi cars sold in the U.S. will have a plug by 2025. And last week, Porsche said it will produce an all-electric four-door sports car, called the Mission E, that is expected to have more than 600 horsepower (or 440 kilowatts in system power) and about a 310-mile battery range. It won’t hit the road until at least 2020. Volvo Car Group has said it will add plug-in hybrid vehicles across its entire product range, develop a whole new line of electrified smaller cars, and build an all-electric car for sale by 2019.

All-electric automaker Tesla Motor plans to introduce a car that is 50% than its Model S sedan by 2017. Secretive Chinese-backed Faraday Future, which announced Thursday plans to build a $1 billion factory in Nevada, says it will produce its first car by 2017.

For more on Ford, check out the following Fortune video: