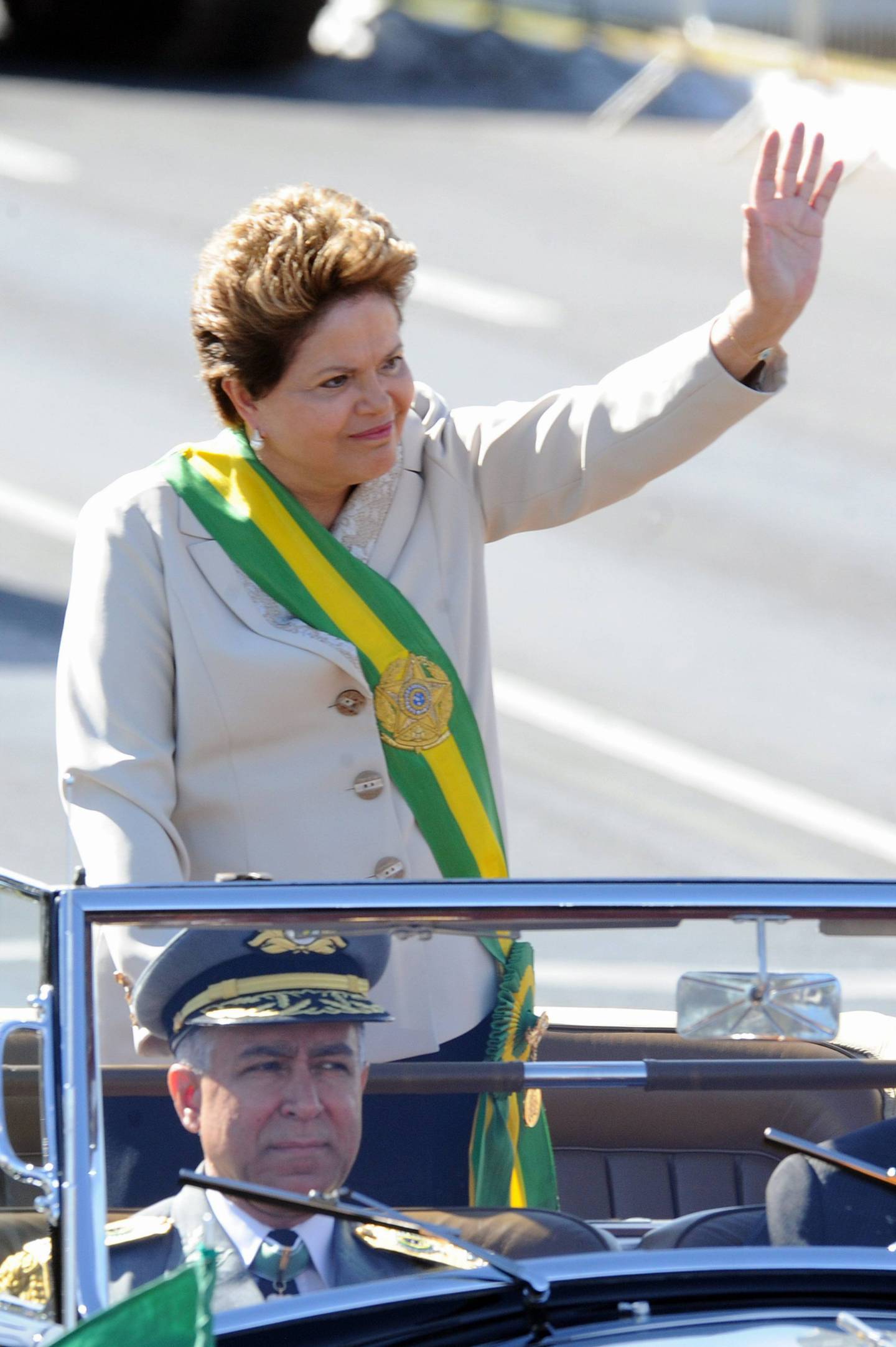 After threatening to do so for months, the speaker of Brazil’s lower house formally initiated an impeachment proceeding last week against President Dilma Rousseff. The news prompted a 4.5% jump in the Bovespa index — evidence of a pervasive view that Rousseff’s exit is an unequivocal market positive. Not only has the Workers’ Party (PT) president proved inept at addressing the bottlenecks that have long bedeviled the country’s growth story, the thinking goes, her hapless coalition management and rock-bottom popularity have provoked an outright political crisis and thrown Brazil into deep recession. While the supreme court temporarily suspended the process on procedural grounds on Wednesday, the tribunal is unlikely deliberate for a long time given the institutional uncertainty generated by a delay.

In contrast, Rousseff’s vice president, Michel Temer, has publicly called for needed reform, such as instituting a minimum retirement age and opening the subsalt oil shelf to greater private investment. He is president of the PMDB, the centrist party that traditionally plays kingmaker in Brazilian politics, and is an experienced lawmaker and negotiator (unlikely Rousseff, who never demonstrated a proclivity for legislating).

If congress impeaches Rousseff, Temer would assume, paving the way for a national unity government led by a seasoned, orthodox, pragmatic leader with ties across the political spectrum. That is, anyway, the hope—yet a hope unlikely to become reality.

To begin, it is still unlikely that an impeachment proceeding prospers. To be sure, the president is vastly unpopular, and according to national polls nearly 66% to 70% of the public supports it. But the bar to impeach a president is relatively high. Rousseff, after all, has never been personally implicated in the Petrobras corruption scandal dubbed the “Car Wash.” Rather, the grounds on which Rousseff will be tried regard fiscal mismanagement—a serious charge, but a technical one that is the subject of some legal debate. Meanwhile, the lower house speaker only filed the motion to remove the president once it became clear that a congressional ethics committee was inclined to strip him of his seat over allegations of corruption, and sought to shift attention away from his own troubles.

The naked opportunism of the speaker’s actions thus gives the pro-government forces more impetus to stand against impeachment. In addition, it looks like the government for now has the votes to stop an impeachment — which requires two-thirds support in the plenary of the lower house to succeed. The pro-impeachment forces in congress were able to muster 272 votes in the 513 lower chamber in a procedural vote, and that is 70 votes short of the two-thirds bar. Rousseff will survive, though, on after months of political noise.

Yet what about the unlikely, though real, scenario in which Temer assumes? There again, markets overestimate the upside.

Indeed, many of the same constraints on Rousseff would plague her successor. Most notable is the Car Wash probe, which has shown no signs of slowing down and will continue to ensnare senior politicians within his own party that Temer needs in order to govern. This will keep the attention on putting out political fires rather than a robust reform agenda. It bears mention that prosecutors and judges in Brazil are constitutionally independent, so there is very little the president can do to shield its allies. Temer’s PMDB were key partners to the PT. The risk of the car wash probe engulfing the PMDB, and thus compromise his ability to govern, would be large.

In addition, Temer would not enjoy much of a honeymoon with voters. There is no quick fix for the country’s economic woes, and the steps to restore economic growth—namely, doubling down on the fiscal adjustment initiated under Rousseff and restoring competitiveness—are both unpopular and require time to take effect.

Finally, despite his accolades as a legislator, the vice president would still face hurdles in congress. The center-right opposition (led by the PSDB) will only provide lukewarm support in a Temer administration, particularly if the PMDB is engulfed in the scandal. The myriad centrist parties would certainly play ball, but most troubling would be the PT, which would radicalize following Rousseff’s ouster, obstructing Temer’s agenda and agitating social movements and organized labor to protest in the streets.